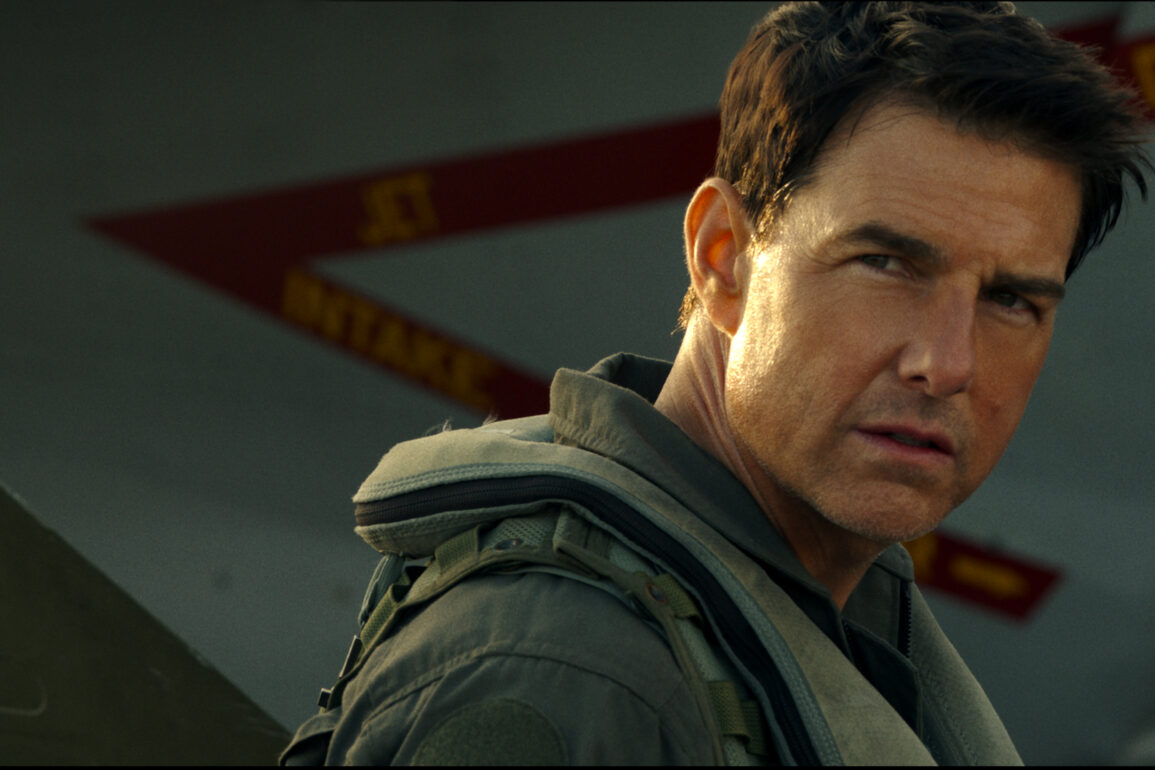 Believe the hype: this one is a winner.

A fresh crop of “Top Gun” recruits at an elite Air Force academy is faced with a do-or-die mission.

The years have been good to Pete “Maverick” Mitchell (Tom Cruise) – he’s like Peter Pan in Neverland, living well but still the perpetual rascal that he built his reputation on in the ’80s. While still getting the high profile gigs that require split-second precision using his unparalleled skill at piloting (like testing out an experimental Stealth Bomber), he still manages to burn every bridge he crosses and the brass in the Air Force despise him for being too good at his job because he’s reckless and he’s technically way past his prime in the era where drones do all the dirty work. He’s still a happy-go-lucky heartthrob, just this side of being a clown, but because he’s a marvel at what he does there’s still a sliver of hope that he’ll coast his way to a graceful (and well-earned) retirement. When he gets dumped at the Top Gun school he once graduated from (and earned 2nd place after Iceman got 1st) to teach a bunch of young buck recruits – the best of the best – to whip them into shape to carry out a crucial mission that seems impossible, Maverick must come to terms with his past traumas and embrace new ones as he learns how to be a teacher, a mentor, and a grown-up before taking up the mantle of this group’s leader and tip of the spear as they undertake their dangerous mission.

A crowd pleaser if there ever was one, Top Gun: Maverick is the very definition of a blockbuster, with incredible and almost unbelievable aerial cinematography, an infectious and lovable performance by Cruise, and fan service galore as the film is a true sequel to the original blockbuster from 1986. It succeeds in every department and has some exhilarating action and flight sequences, with a rousing finale to boot. Believe the hype: this one is a winner. From director Joseph Kosinski.

The Blu-ray for Top Gun: Maverick is out today, and comes with more than a half an hour of special features. It also comes with a digital code. 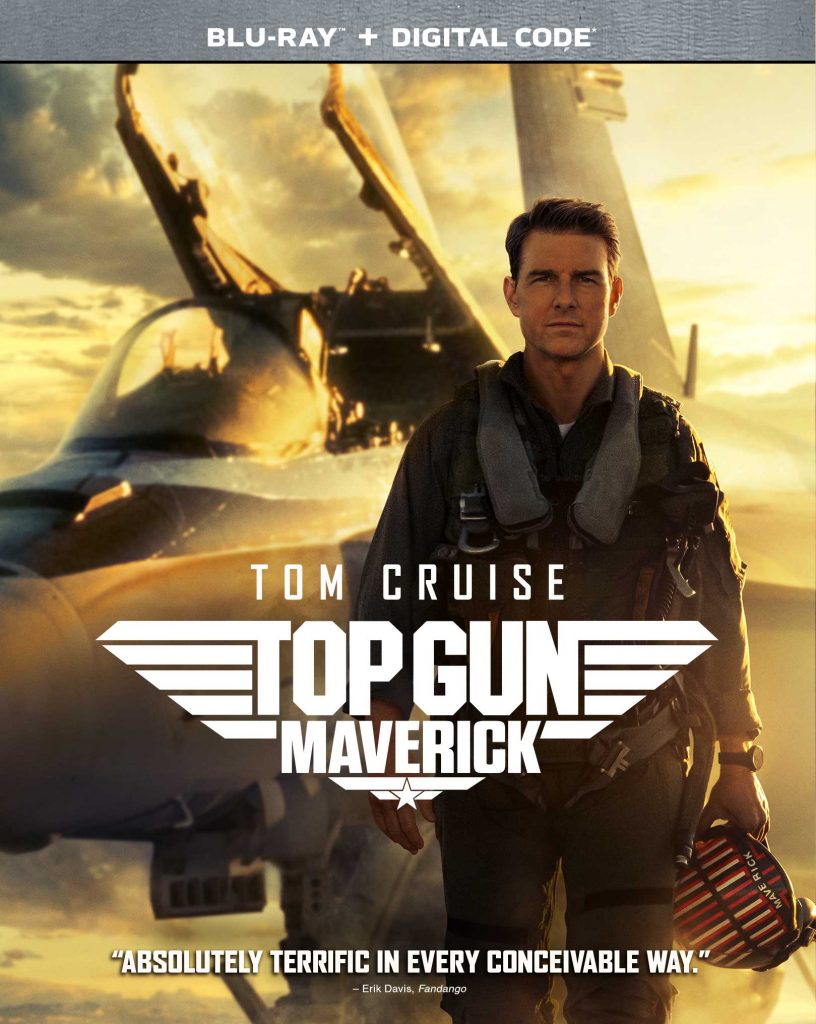