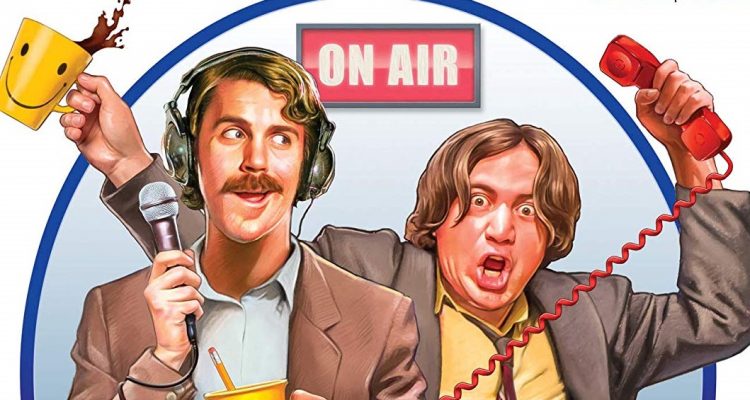 Strangely uproarious, ghostly, and chilling in equal measure, Divorced Dad is the product of the filmmaking collective Astron 6 (Father’s Day, The Editor), and so it has its feet firmly planted in horror, while going for broke with bizarre comedy.

Plot: Inspired by a dream, a newly-single man (Matthew Kennedy) eases the pain of his mid-life crisis by launching a public-access talk show. But no matter how innocuous the topic, each episode devolves into chaos, veering from slapstick comedy into supernatural horror, driving the Divorced Dad ever closer to his emotional breaking point.

Review: Part Saturday night live skit, part parenthetical, metaphysical afterthought, Divorced Dad is an episodic what-if daydream / nightmare that considers the plight of a divorced dad (perfectly played by Matthew Kennedy) turned public access morning host of an anything-goes talk show. Presented as a lo-fi VHS-taped series, Divorced Dad has various inane guests on his show who walk him through the mundanities of their subjects (one guy goes on and on about a set of screwdrivers, for example), but in every episode something hilariously insane happens on the air. In one episode, Divorced Dad’s bumbling co-host Gilles (Gilles Degagne) uses his time on the air to horribly bungle an interview with “a gay,” while in another episode Divorced Dad stumbles into a harrowing purgatory while airing an episode on “fun things to eat with your family.” Some of the episodes dive deep into shocking supernatural horror (those are the best ones), while others take their time building up to a hilarious finale.

Strangely uproarious, ghostly, and chilling in equal measure, Divorced Dad is the product of the filmmaking collective Astron 6 (Father’s Day, The Editor), and so it has its feet firmly planted in horror, while going for broke (because why not?) with bizarre comedy. It had me laughing so hard it hurt, while also chilling me to my core a few times. The collection only runs a total of 49 minutes, so it’s an easy, entertaining watch if you can get into its groove. The picture quality, even in the Blu-ray from Kino Lorber, is presented like a scratchy VHS tape, so be prepared for that. Special features include alternate footage, a bonus short film “Chowboys,” from Astron 6 (purportedly their last one together), and more, including commentaries. 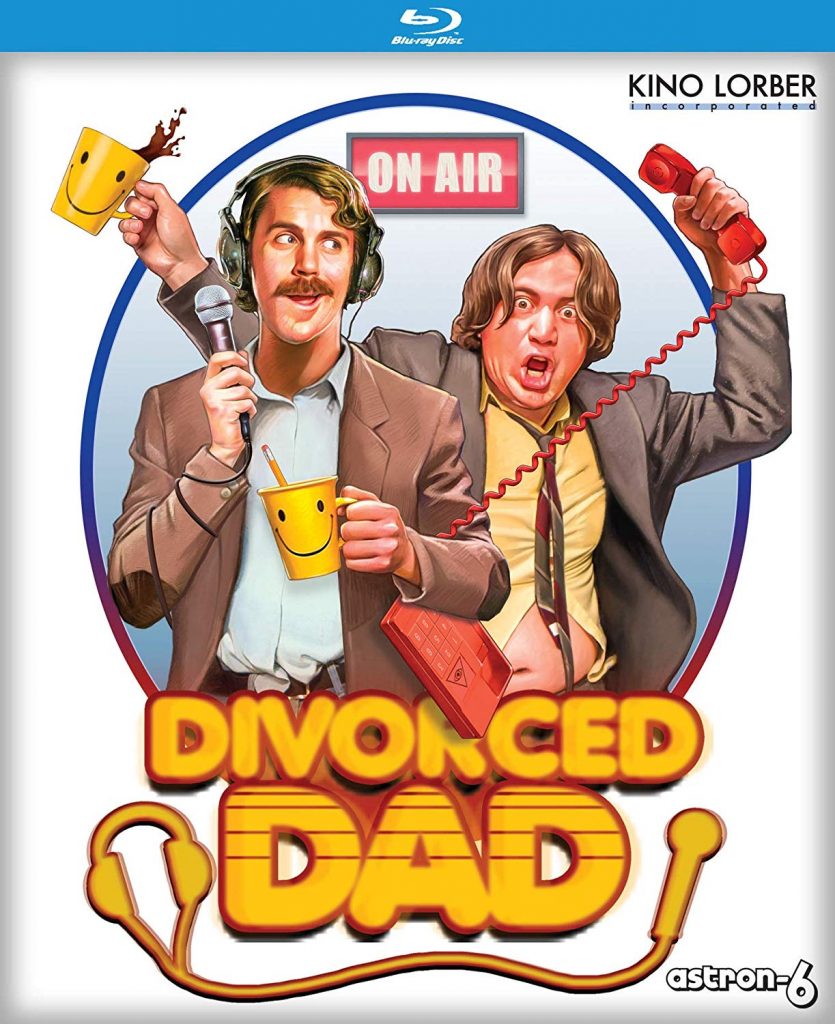