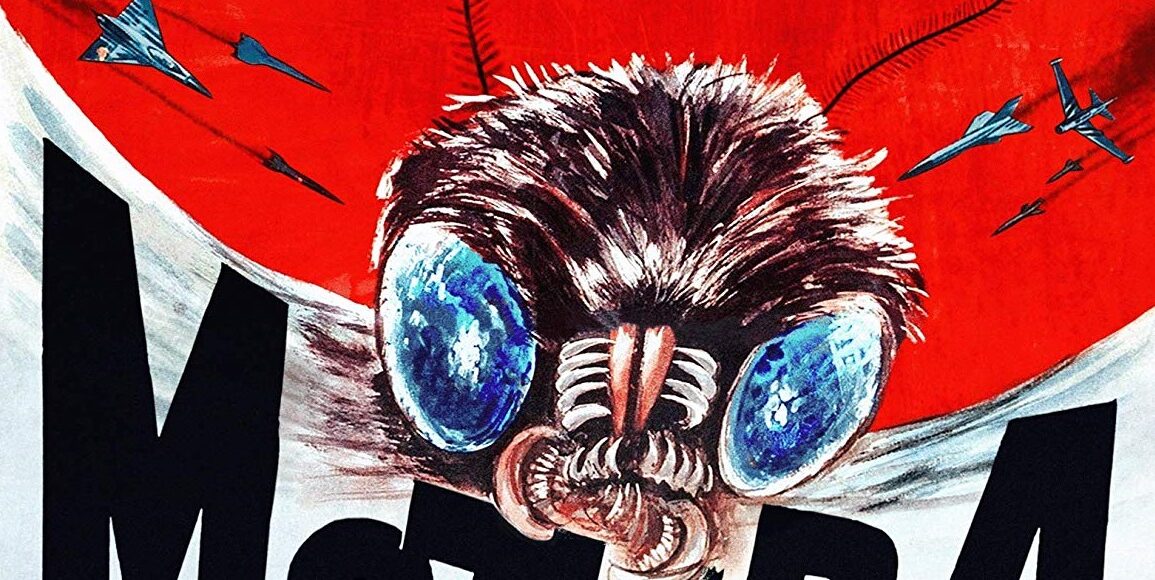 While the concept for Mothra is interesting and taps into fantasy territory, it takes an incredibly long time to spread its proverbial wings, but when it does it gets to be fun.

Plot: A giant, ancient moth begins to attack Japan when coming to the rescue of its two, foot-tall worshippers who were taken by shipwreck survivors.

Review: A handful of shipwreck survivors tell the media that they were rescued by natives on a remote South Pacific island long thought to be uninhabited after nuclear radiation due to atomic bomb testing, and the military sends a small convoy to explore the island, along with some journalists. When they arrive, the convoy discovers (in addition to the natives, who don’t take kindly to visitors) strange flora and fauna, as well as two little native fairy (or pygmy) girls, which they steal from the island. Japan celebrates the arrival of the convoy, and they turn the two little fairy girls into a sensation, presenting them as the next marvel of the world. Meanwhile, on the island, the natives in their anger awaken their god-like guardian, a massive worm they call Mothra, and implore the creature to retrieve their captive prisoners from Japan, the two little fairy girls. Mothra awakens, and promptly sets out at sea, destroying battleships, and spins itself a cocoon and later hatches into a massive winged moth monster, which is the form it uses to obliterate much of Japan’s coastlines and harbor cities until the people of Japan realize what it’s after.

Following the success of the original Godzilla, Japan produced quite a number of kaiju eiga (monster movies), hoping to capitalize on the winning formula. While the concept for Mothra is interesting and taps into fantasy territory, it takes an incredibly long time to spread its proverbial wings, but when it does it gets to be fun. Fans of the Godzilla movies (especially the early ones) will enjoy this more than others, and as there’s a new Godzilla picture in cinemas right now, there’s a particular surge in interest in these big monster movies, and this one is the OG Mothra film, so you can now go straight to the source. From director Inoshiro Honda.

Mill Creek’s new steelcase Blu-ray edition of Mothra looks quite nice its high definition transfer, and includes two versions of the film – the longer Japanese version (101 minutes), as well as the shorter US version (90 minutes). Bonus features include an audio commentary, the trailer, and a photo gallery. If Mill Creek presented more of their catalogue in special editions like this one, they might surge to the top echelon of distributors. 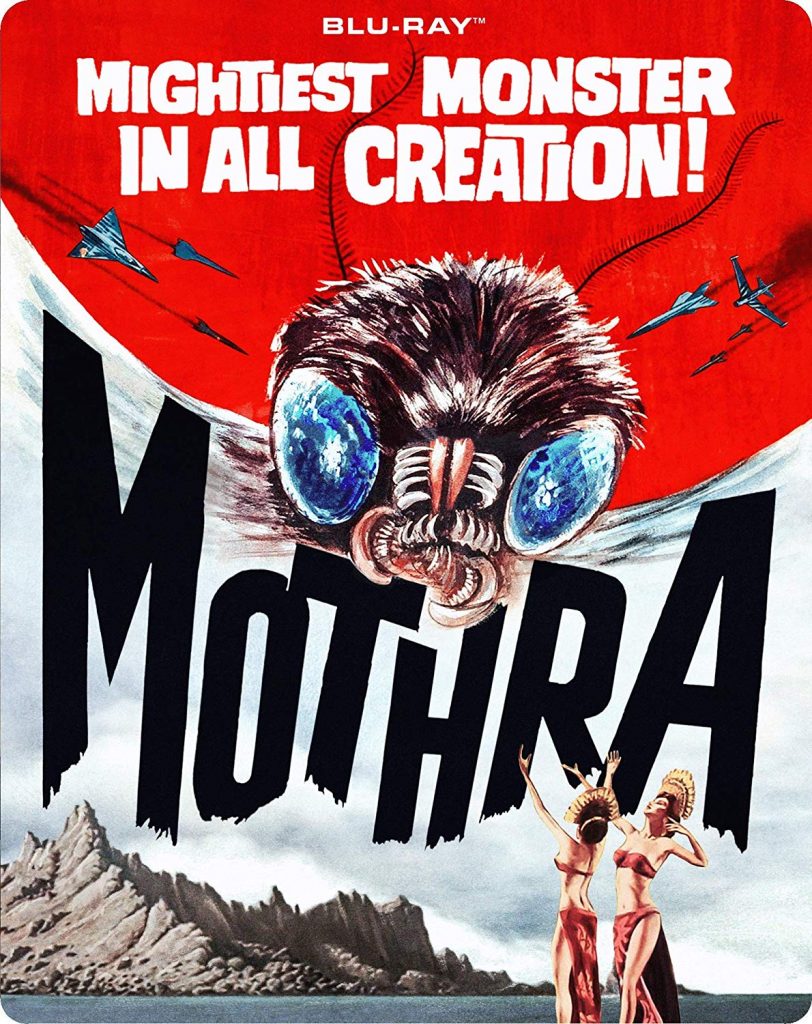