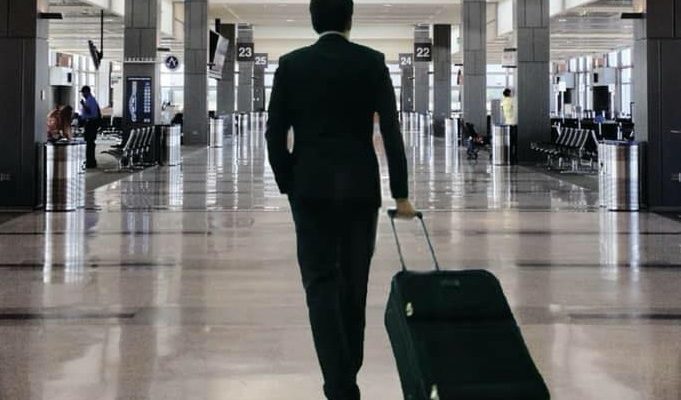 Horror star Devanny Pinn (The Dawn, House of Manson, Bus Party To Hell) has joined the cast of Patel Films and Rising Empire Entertainments “Mr. Deshee”, which has begun lensing in Kingman, Arizona.

“I usually do not seek out projects outside of the genre, but I found the subject matter explored in ‘Mr. Deshee’ to be incredibly timely and important.” said Pinn, “I think pursuit of the ‘American Dream’ is something that resonates now more than ever and I’m very glad to be part of telling this story.”

The film which also stars Ronnie Nanos (The Immortal Wars), Kolio Kolev, Steve Delgado and Jay Alfonso Lopez was written by Ruchika Mandyan and Nilesh Patel who will also direct.

“Mr. Deshee” is being produced by Chaitali Patel, Tommy Perez, Christina Perez, Nilesh Patel and Lisa Jan Savy (Dreams I Never Had) and is expected to premiere in 2019.

SYNOPSIS
A struggling man from India aspires to come to the USA and find success. However his journey to America does not go according to plan when he mistakenly entrusts his journey to a Mexican coyote who traffics in illegal immigration. After a dangerous crossing a new series of misadventures gets in the way of his quest for freedom and fortune. Will he ever achieve the American Dream? 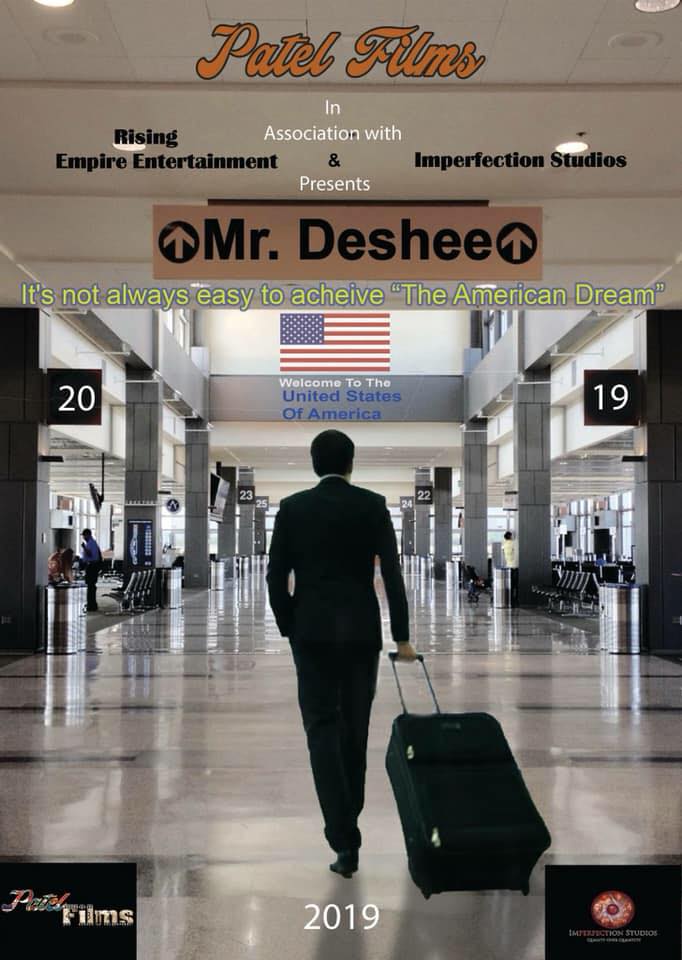