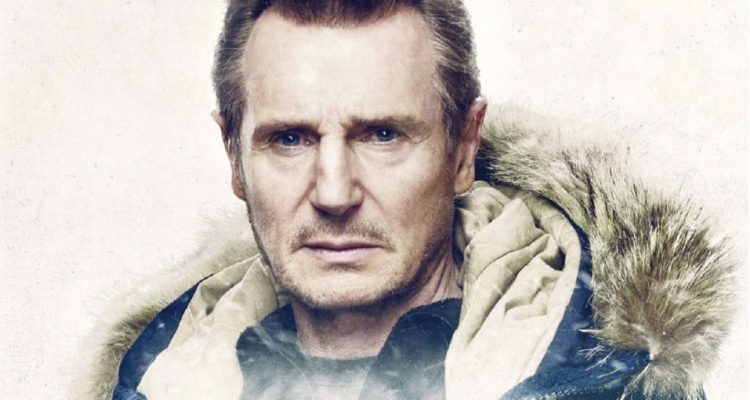 A subtly humorous and jet black comedy of a thriller, Cold Pursuit is one of Neeson’s best and most memorable post-Taken films.

Plot: A grieving snowplow driver seeks out revenge against the drug dealers who killed his son.

Review: When diligent plow driver Nels Coxman (Liam Neeson) is told that his grown son has been found dead of a drug overdose, he takes the news like a sobering, bitter pill, but he can’t swallow it without processing it in his own way. Almost immediately, his relationship with his wife (played by Laura Dern) hits the rocks. How are they to grieve together knowing that they failed their son, who was living with them at the time? It doesn’t matter that Nels was just named “Citizen of the Year” by his town: If anything, it helps disarm others when he starts investigating into his son’s life. Turns out that his son was involved with drug dealers and local crime lords, and his death was set up to make it look like an overdose. Nels uses his newly minted status as an upstanding citizen to go on the warpath for his son’s killer, even if it means kicking the hornet’s nest and unleashing a cadre of feuding gangs on his ass. Getting away with his own brand of vengeance is going to be the next great chapter of his life.

A subtly humorous and jet black comedy of a thriller, Cold Pursuit is one of Neeson’s best and most memorable post-Taken films. The film is set in an arctic wasteland of a civilization, with chilly freeze frosting every frame, and Neeson perfectly fits into this story of revenge. The laughs and unease begin almost immediately, but the movie really rewards fans of action and thrillers with some great payoffs that come in unexpected moments. Director Hans Petter Moland directed it, and since he also made the original film on which this was based (In Order of Disappearance, starring Stellan Skarsgard, a Norwegian hit), the film is nicely grounded and textured. Also, mention should be made of George Fenton’s interesting score.

Lionsgate recently released a 4K Ultra HD / Blu-ray / Digital HD combo pack of COld Pursuit, and special features include deleted scenes, and interview with Neeson and director Moland, as well as a making-of featurette, and the trailer. 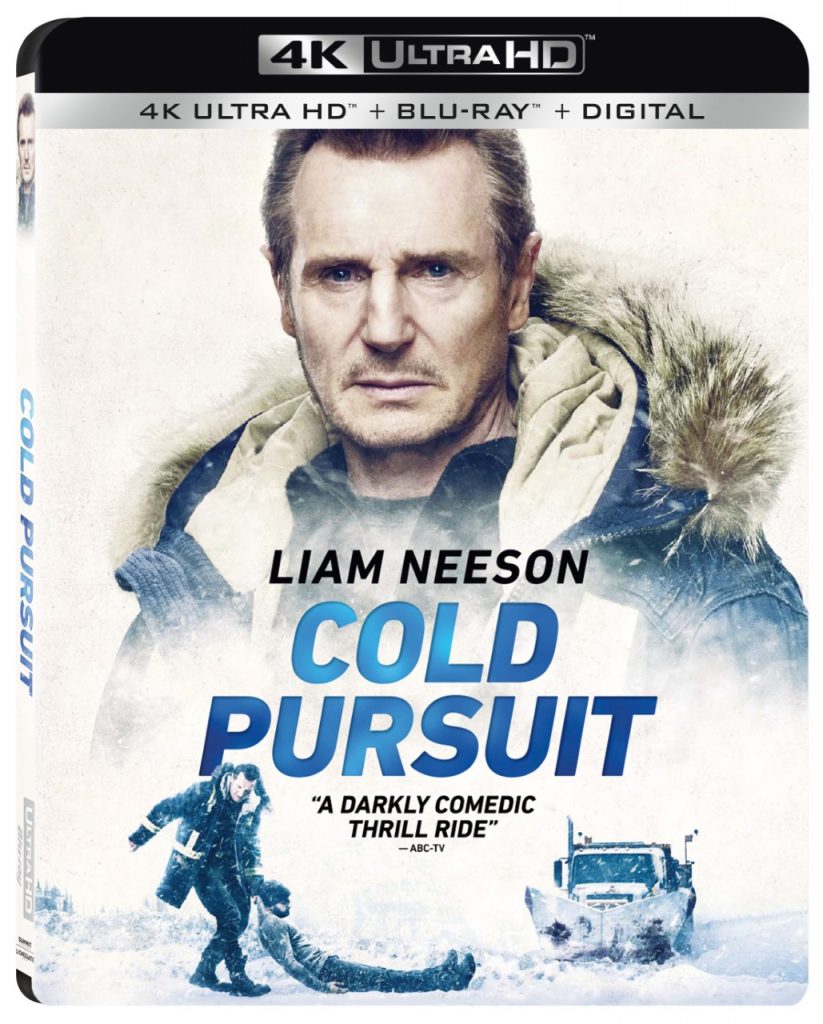