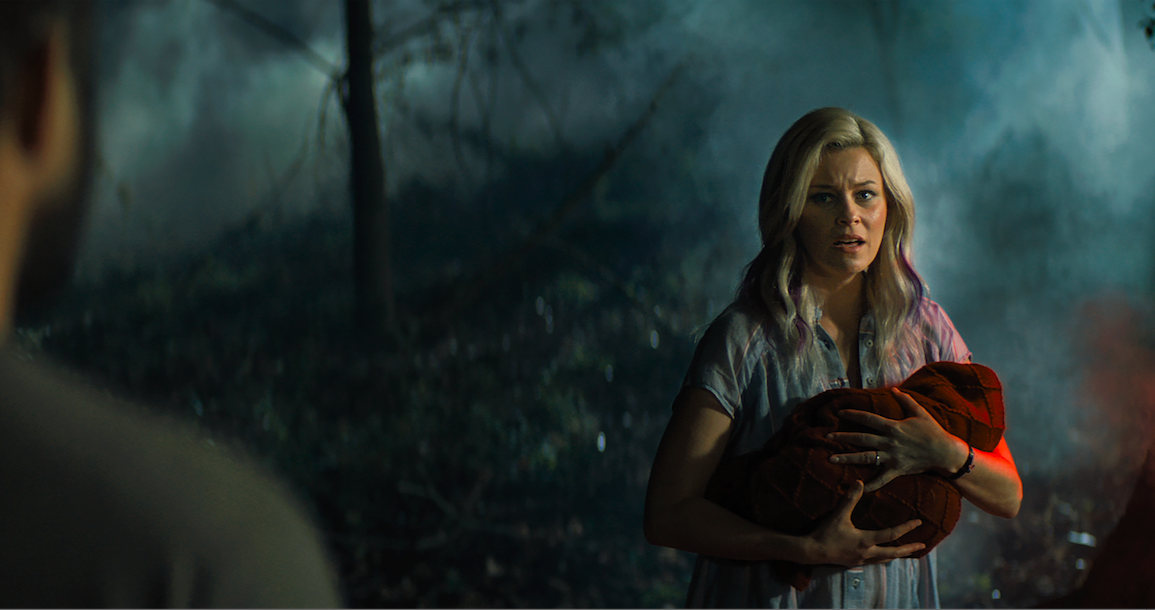 Brightburn is a fun concept with some awesomely gory moments; the short runtime is a plus but I do feel that it was all over too soon and I would like a sequel which takes Brandon in a weirder direction.

Plot: What if a child from another world crash-landed on Earth, but instead of becoming a hero to mankind, he proved to be something far more sinister? With Brightburn, the visionary filmmaker of Guardians of the Galaxy and Slither presents a startling, subversive take on a radical new genre: superhero horror.

Review: Brightburn had a lot of buzz when the first teaser was released a few months back; the concept of what would happen if a being like Superman came to Earth but instead of being a force for good he was actually evil was interesting and the teaser gave off a fun horror element. The movie was released this past weekend but all the excitement seems to have dissipated and the film has generally been met with middling reviews.

I went to see it yesterday as I loved the idea of an bad Man of Steel and I thought it was hugely entertaining with far more gore than I expected. It’s quite a nasty little tale which really appealed to my frankly sick mind; one scene has someone’s jaw doing things it’s not supposed to so I probably would avoid eating too much while viewing.

The performances are generally strong and Elizabeth Banks is one of my favourite actresses; she is very believable as Tori Breyer, a mother who refuses to believe the worst about her adopted son Brandon (played with extreme creepiness by Jackson A. Dunn). Brandon from the start comes across as detached and cold but also rather spoiled and as one review stated it’s almost like his dark side is triggered when he is told “no” for the first time. I thought David Denman was perfectly cast as Kyle Breyer, Brandon’s father who realizes his son is a monster that needs to be stopped no matter the cost.

At 90 minutes it’s a fast moving tale and the short runtime is gloriously refreshing although I would have enjoyed more time with these characters so I hope we get a sequel.

There isn’t that much to it and it’s rather straightforward with no real surprises but for a darker spin on the Superman mythos it’s certainly entertaining. I do feel that it isn’t as interesting as Red Son which had Superman grow up in Communist Russia becoming a hero for them rather than America so maybe we could get that as a movie next…

Overall, Brightburn is a gory little horror flick with a cool concept that doesn’t do anything spectacular but has enough imaginative kills to be worth checking out.