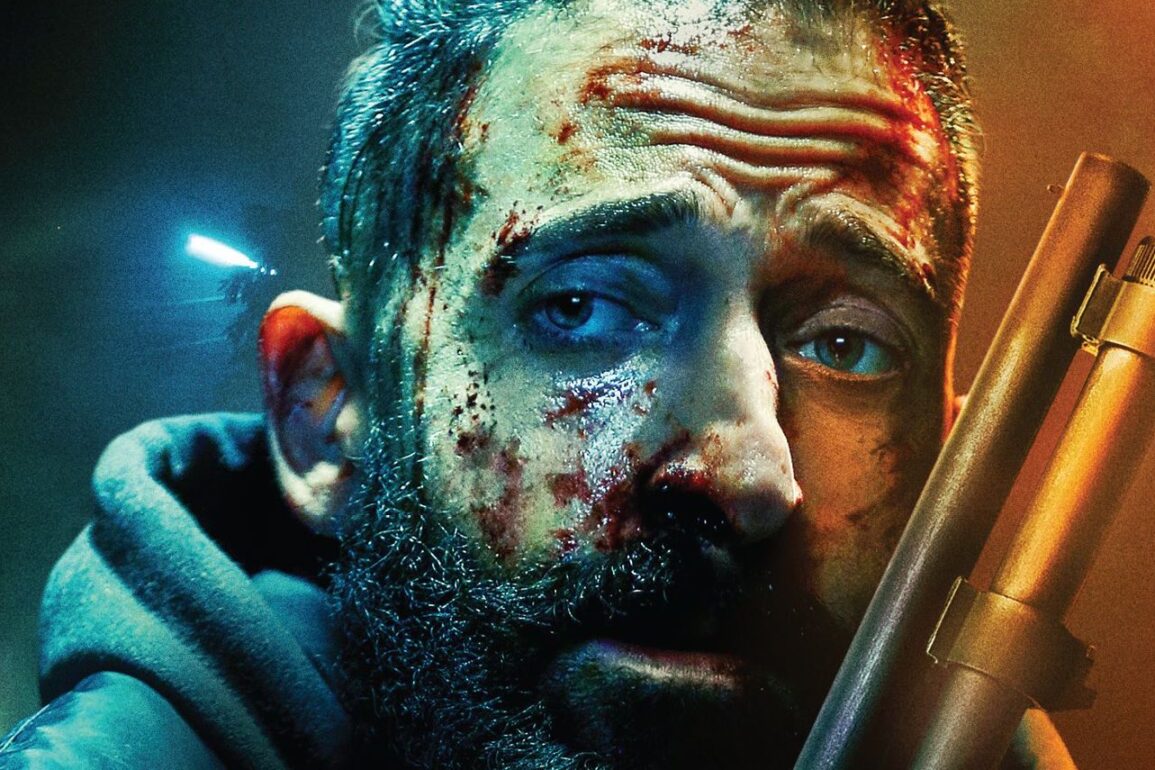 John Wick and Taken done on a smaller scale, but with the same amount of impact, Clean is a really solid drama with some powerful action scenes and a character I enjoyed getting to know.

A garbage collector with an intensely violent past gets sucked into one more violent confrontation with drug dealers who are ruining the city … his city.

A garbage collector named Clean (Adrien Brody in a humbled, understated performance) keeps his head down and never gets involved with anything other than his daily routine. He eats the same food, he drives the same way to and from work, and he has no social life to speak of. We know that he had a daughter who was killed somehow, and it may have been because of the violent life he used to lead as some kind of an enforcer, but the past is the past, and he isn’t interested in engaging much with the present. The only blip on the radar of his humanity comes when he befriends a teenaged girl named Dianda (Chandler DuPont) who is just one sliver away from becoming someone who lives on the streets and mixing with the wrong crowd that will ruin her life forever, but Clean sees in her a chance for him to try to correct that wrong before it happens. When she is at a party and is about to be raped, Clean steps in and demolishes the would-be rapist, who happens to be the son of the local drug lord, and when the drug lord realizes that the quiet, head hanging garbage man is to blame for his son’s disfigurement, he sends out his entire team to kill Clean, but what no one realizes is that Clean is a one man killing machine, and when triggered he’s a force to be reckoned with.

John Wick and Taken done on a smaller scale, but with the same amount of impact, Clean is a really solid drama with some powerful action scenes and a character I enjoyed getting to know. I hope there’s a sequel to this because Clean is a guy more stories and movies should be built around. Paul Solet directed it, and co-wrote it with Brody, and you can see that Brody really cares about this character. He completely inhabits the role, grounding himself body and soul into the organic structures of a complicated badass. Fans of vigilante movies will enjoy this a lot. It’s similar to the Cannon-type movies starring Charles Bronson. It’s grimy, gritty, and at times pretty great too.

IFC Films will be releasing Clean onto Blu-ray and DVD on May 10th. No special features are included. 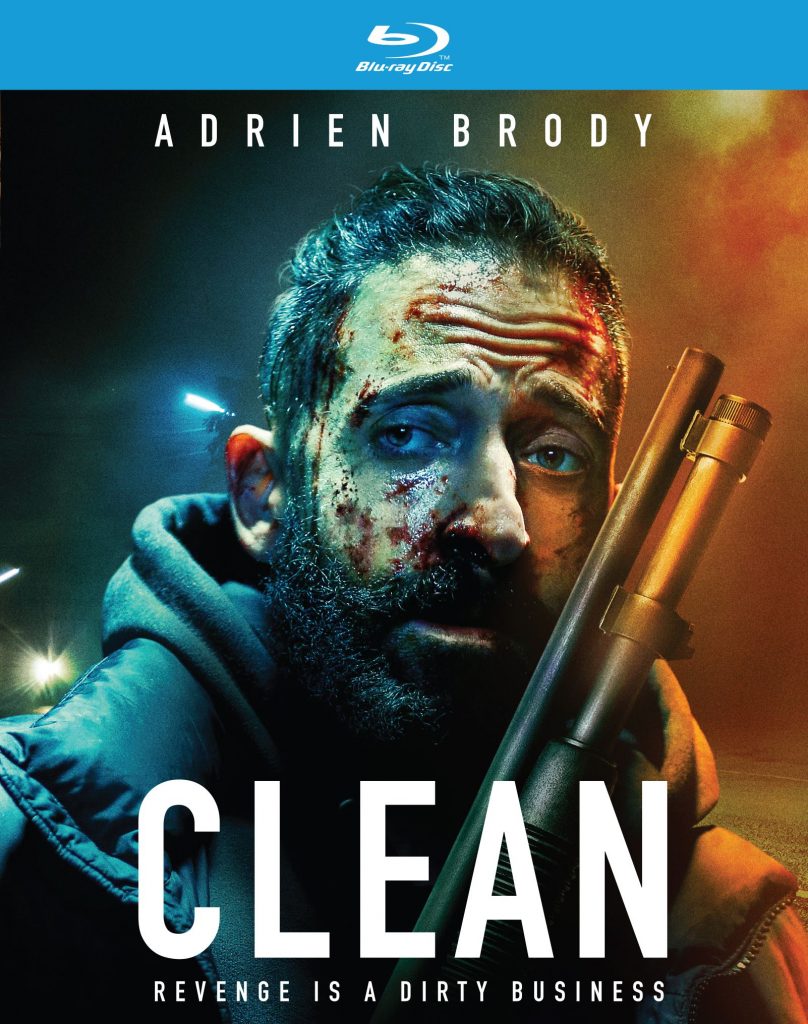