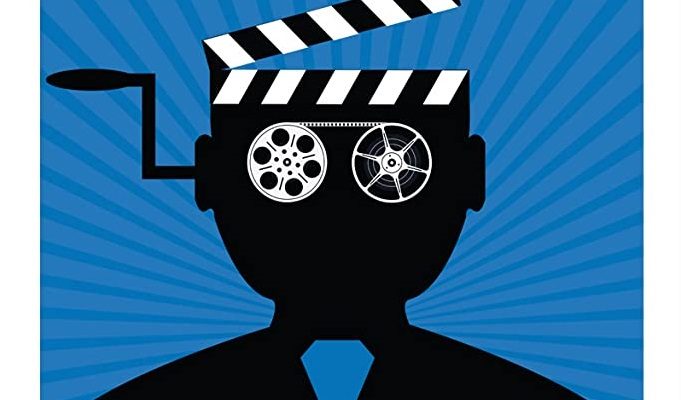 Clapboard Jungle is a raw and unflinching look at the modern indie film business with some incredibly insightful and well researched interviews so anyone with even a passing interest in filmmaking needs to see this.

Plot: Navigating the current film business is more difficult than ever before. Rapidly-changing technology, and a greatly over-crowded marketplace have lead to an industry in which anyone can make a film now, but few can make a living. CLAPBOARD JUNGLE is a documentary intended to serve as a survival guide for the modern independent filmmaker. Featuring interviews with dozens of directors, producers, writers, actors, distributors, festival programmers, publicity persons and much more, while following one filmmaker’s personal journey, this is a film created to help people stay afloat in a risky business.

Review: Canadian filmmaker Justin McConnell worked for several years putting together this documentary focusing on the many trials and tribulations of independent filmmaking in the modern landscape.

As anyone who has tried to get a movie made knows it’s a tough business and Clapboard Jungle is a sobering reminder of how it can break you down if your heart and soul aren’t 100% in it.

This doc has interviews with filmmakers like Guillermo del Toro, Paul Schrader, Sam Firstenberg, Lloyd Kaufman and many more who try to give some insight into this ever changing and demanding business.

There are some great tidbits of information so if you are even thinking about making movies then use this as your bible as there is a lot of essential advice that shouldn’t be ignored.

For the first half of Clapboard Jungle it is rather disheartening and it could put plenty of people off knowing that you will fail a lot of the time and even some dream projects may never get off the ground but the trick is to never give up.

Justin went through so many highs and lows over a 5 year period while making this documentary but after finding success with his horror film Lifechanger a couple of years ago his fortunes finally changed and it looks like he is going to be working on some interesting new projects in the future… if COVID would kindly go away.

Clapboard Jungle is just over 90 minutes long and it moves quickly as you soak up all the Film Festival footage, quality interviews and we genuinely feel for McConnell who has worked hard for years to make a name for himself in the business. Making movies isn’t all glitz and glamour but hard graft and you can no longer just be a director but you need to be able to write, produce and wear as many hats as possible in the changing industry.

Overall, Clapboard Jungle is a must-see for anyone interested in making films with insightful interviews that give us a look at what the indie film business is really like without pulling any punches. 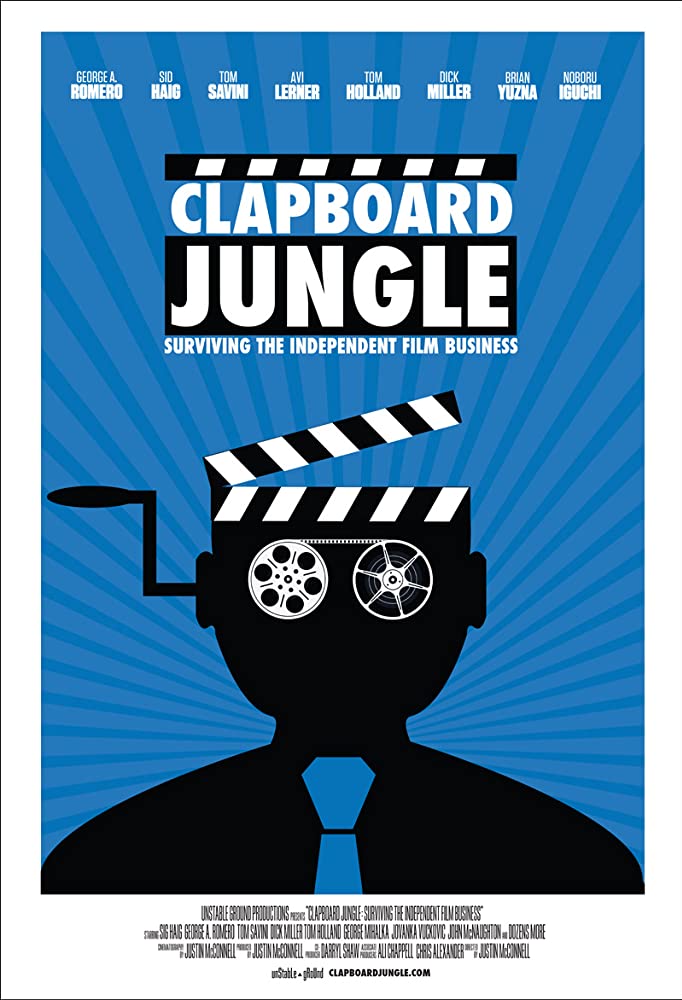