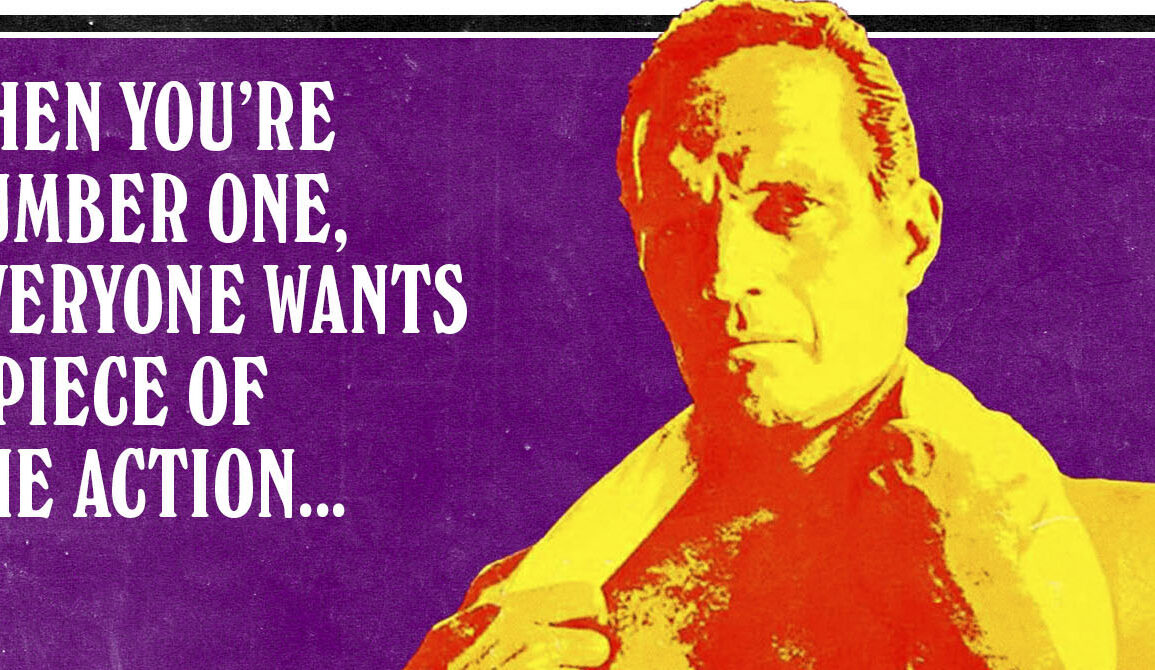 A solid role for star Heston who was in in his late ’40s when he made this, Number One is an unhappy and sobering drama about the toll athletics take on a man, a star, and a legend.

A 40-year old quarterback star finds himself on the verge of quitting after a terrible season.

After eleven solid years as a star quarterback, Ron Katlan (Charlton Heston) finds himself in the middle of a terrible season that has the press attacking him and his fans turning against him. Without any mojo left and with a bad knee injury, it seems likely that Katlan will be forced to retire or be traded away to another team for the remainder of the season unless he either shapes up or fades away. His wife (played by Jessica Walter from Play Misty For Me) has already lost him to depression, prescription drugs, and a longing for validation from other women. His latest fling is with a cute young journalist (played by Diana Muldaur) who gives him all the validation he needs, but he still sinks further into depression when he realizes that his star has waned and will soon pass. A buddy and full-time hustler car salesman (played by Bruce Dern) offers him a gig should he quit football, but the career move would be a massive step back from his pedestal, which seems to be getting shorter by the day. With his team depending on him to finish out the season, Katlan has to make a life decision to play or not, and keep up the facade of stardom.

A solid role for star Heston who was in in his late ’40s when he made this, Number One is an unhappy and sobering drama about the toll athletics take on a man, a star, and a legend. The movie presents everything in a very matter-of-fact and non-sensational way, and if it weren’t for Heston, the movie simply would be too depressing to enjoy. Director Tom Gries handled the material with some sensitivity, and the supporting cast all lend themselves to telling a story that feels pretty real and authentic.

For many years, Number One was a fairly obscure film, but Kino Lorber and Scorpion have teamed up to deliver a nice high definition transfer on Blu-ray. Sports film enthusiasts should seek it out, and fans of Heston may need to add it to their collection. 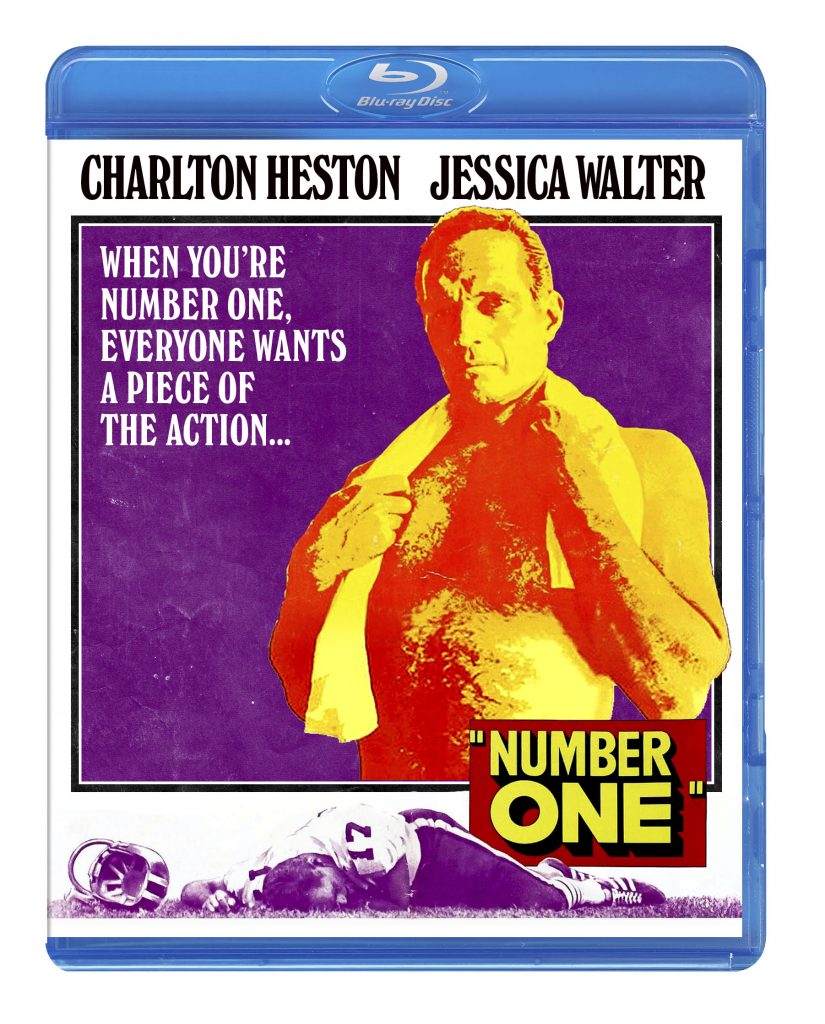