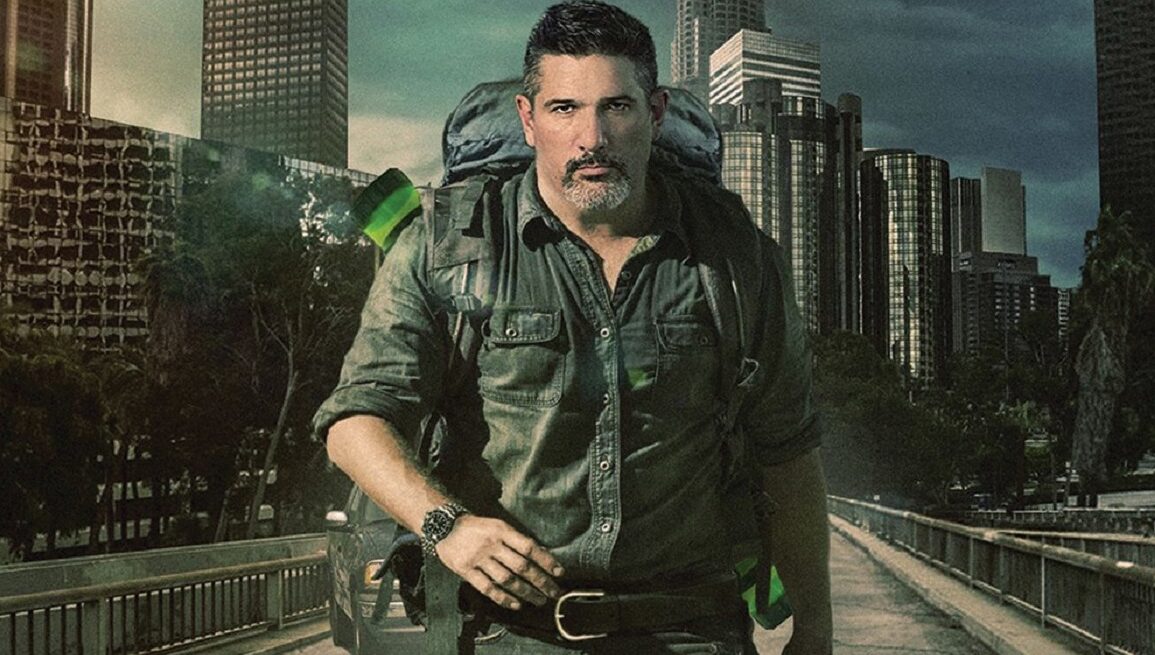 A very drawn-out scenario stretched way too thin over more than 90 minutes, Breakdown is the ideal sort of movie likely shot during the COVID lockdowns of 2020, but it borders on tedium and monotony.

Shortly after a virus wipes out most of humanity, one survivor holes up in an office building and test out some serums to try to save himself.

A virus wipes out most of humanity in a very short amount of time, and one man named Tim (Thomas Haley, also this film’s director) is growing sicker by the day, but when he holes up in an empty office building he diligently begins testing different serums to try to find a cure for himself. Alone and haggard (but still pretty beefy considering that he acts starving), he mutters to himself and befriends a male mannequin (that eventually comes to life in a weird fantasy sequence) and wonders if he’s going out of his mind. He spends a lot of time rummaging through the offices, looking for anything that will help him survive and he finds a gun, a single bullet, and a crate full of SPAM and medicine and water, but when a couple of bumpkin marauders wander in the complex and steal his supplies, Tim is back to zero. Later, an infected young woman finds herself on death’s door when she plops herself in front of Tim, but he saves her with an IV bag and a pep talk. She leaves, and Tim gets worse and worse, until he eventually discovers the cure, but by then it might be too late for himself …

A very drawn-out scenario stretched way too thin over more than 90 minutes, Breakdown is the ideal sort of movie likely shot during the COVID lockdowns of 2020, but it borders on tedium and monotony. No disrespect to Haley, who is in literally every frame of the movie after the 5-minute mark, but he and his character don’t make a compelling case for a movie to be set entirely around, and the movie is drab and ugly to boot. I found it very difficult to believe that after a short time following the viral apocalypse that the few survivors who are left are struggling to find sustenance. Wouldn’t it be prudent to raid some houses, some stores, a Costco, or something like that? Why would any sane hungry person think they can find food and water in a dumpy office building instead of a more obvious place? It’s also pretty pointless to set up the fact that the main character finds a gun and a bullet, but never uses them. Breakdown might have worked as a short film, but as a full-length feature it is desperately in need of CPR.

Breakdown is now on DVD from MVD Visual. It’s astonishing to think that this would get a hardcopy (and pressed) release, but so many other movies out there never get a disc. 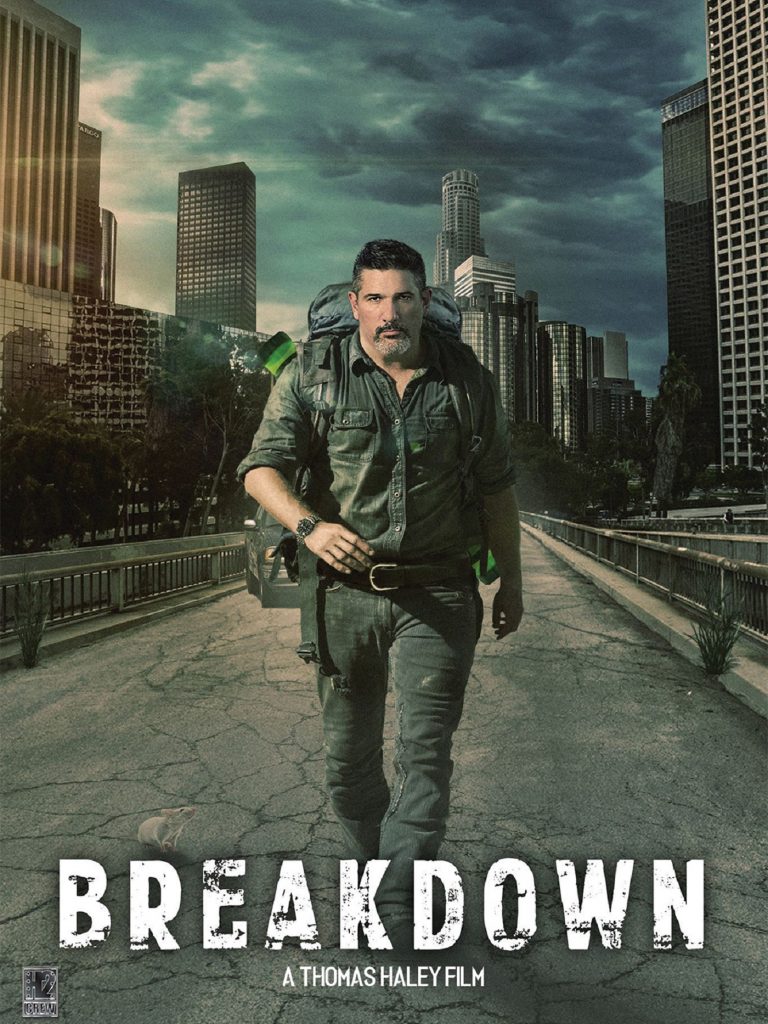