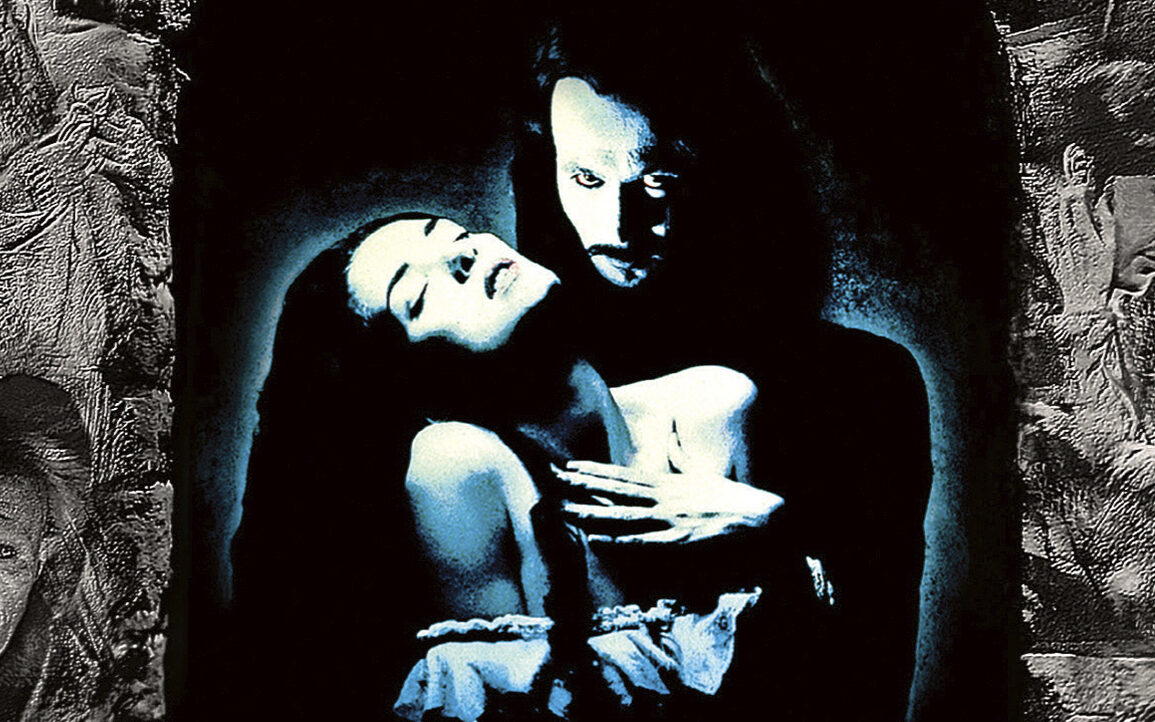 This film ranks extremely high on a short list of the greatest Dracula films ever made.

An ancient evil is reawakened when he sets his will towards a beautiful young woman, an entire ocean away.

A Romanian count named Dracula (Gary Oldman in heavy but convincing makeup) summons a barrister named Jonathan Harker (Keanu Reeves) to his ominous castle to settle some estate business, and when Dracula sees a picture of Harker’s fiancé Mina (Winona Ryder) it instantly stirs up a firestorm of passionate yearnings within his long-dead heart. Dracula, with his diabolical plan to imprison Harker in his castle while he travels across the oceans to London, rejuvenates himself into a much younger and more attractive version. Using his curse of undying flesh and vitality (with the assistance of the drinking of human blood as sustenance) to his benefit, he arrives and immediately puts his curse to work; he “turns” Mina’s friend Lucy (Sadie Frost) into a sickly, pallid creature, instigating an investigation by Lucy’s fiancé (played by Cary Elwes) who hires a particular doctor with a certain expertise on blood disease – a steamroller named Van Helsing (Anthony Hopkins) – to get to the bottom of Lucy’s affliction. With evil portents and events happening all around them, Van Helsing’s posse realizes what they’re up against when Mina herself falls prey to Dracula’s curse, and they take the chase to him back to Romania where there will be a reckoning.

A vivid and startling retelling of perhaps the most well-known horror story of all time, Bram Stoker’s Dracula is a sumptuous feast for the eyes and ears, thanks to crackling direction by Francis Ford Coppola and a fantastic score by Wojciech Kilar who delivered something spectacular. Every split second of screen time is popping and busting with pulsating imagery, and some of the performances – particularly by Oldman in varying stages of vitality and decay, and Hopkins, who chows down on his ripe role – are not only outstanding but hilarious. The makeup and creature effects are astounding, and the special effects and production design are all incredible, and this film ranks extremely high on a short list of the greatest Dracula films ever made.

Sony has just released a 4K Ultra HD steelbook edition of Bram Stoker’s Dracula, and it comes with a bonus standard Blu-ray as well, making this the definitive release of this title. It includes a swatche of bonus features, including commentaries, documentaries, an intro by Coppola, trailers, and deleted and extended scenes. High marks all around for this one. 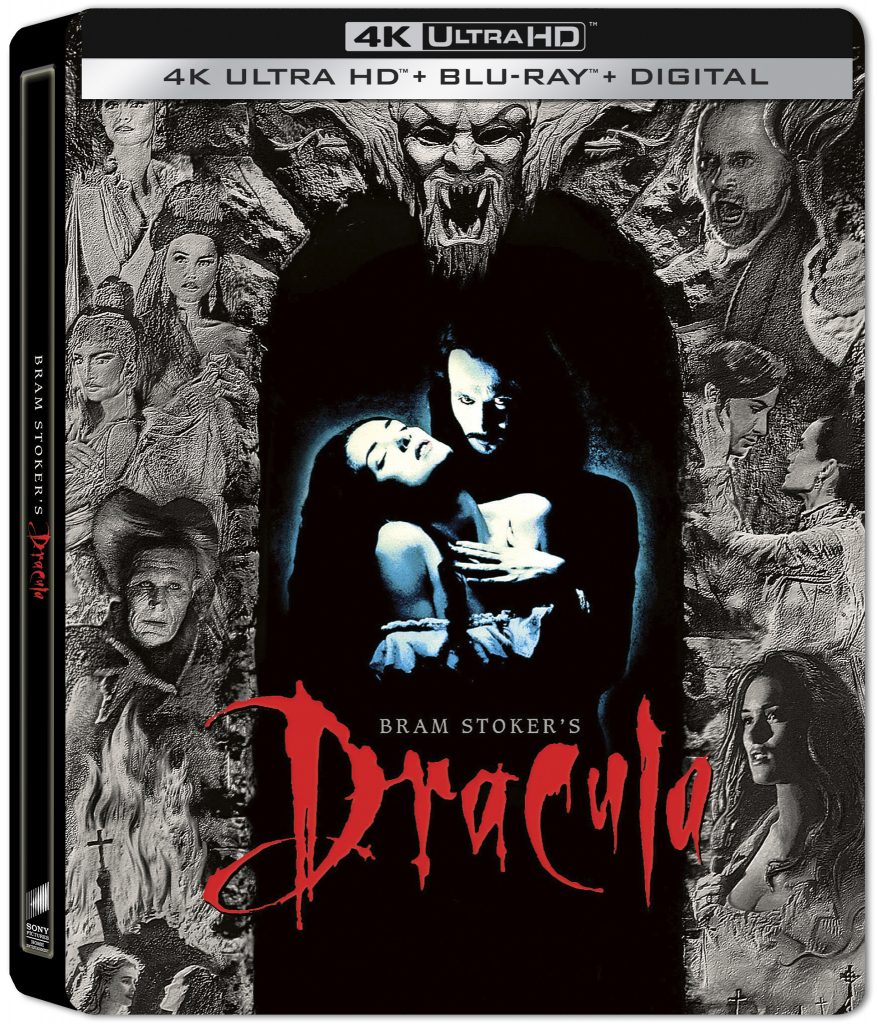