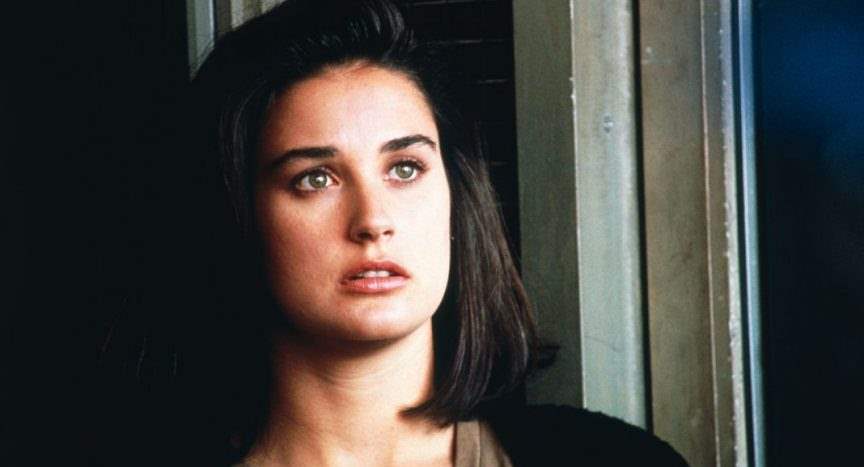 The Seventh Sign still holds up as a hugely entertaining and underrated supernatural thriller with decent performances and an unpredictable story making it worth checking out.

Plot: Abby Quinn is eagerly awaiting childbirth but is haunted by dreams where she suffers a miscarriage. When she decides to rent a room to a mysterious stranger, she realizes a chain of events that will unleash the end of humanity.

Review: This is one of those films that I’ve been curious to see for years ever since my brother recommended it to me at that time but never got around to it until now.

This is a unique take on a concept that while familiar still manages to be engaging and suspenseful at times.

It’s well-acted all across the board not only from Demi Moore but also from Michael Biehn who continues to showcase here that he should’ve been a bigger star at that time. It’s also refreshing to see Jurgen Prochnow play a different kind of role for once and play it quite well.

Carl Schultz manages to keep the film at a steady pace elevating the tension throughout particularly during the last half of the film.

Overall, The Seventh Sign is a worthwhile entry to the horror genre that features some solid acting, moves at a fairly decent pace, is well-directed, and has a good story that is quite unpredictable at times.