MARLENE tells a story inspired by Marlene Truscott, a housewife who fought to exonerate her husband from a crime he didn’t commit. Marlene became involved in the fight for justice at a young age, when Steven was arrested at 14 and sentenced to be hung. When Steven was released from prison ten years later, she fell in love with him. Marlene’s story is a story of hiding, living under an assumed name and protecting her children. He was free, but now she was in prison. Through it all Marlene was determined that Steven would get justice, that they would find light in the darkness, a darkness that buried the truth. Surrounded by boxes of files Marlene found a world of lies, cover-ups, and secrets. A very female story about an extraordinary woman, written and directed by women.
Written by Wendy Hill-Tout & Cathy Ostlere, MARLENE was directed by Wendy Hill-Tout, and produced by Wendy Hill-Tout and Michael Peterson. The cast for MARLENE features Kristin Booth (‘Marlene’), Greg Bryk (‘Steven Truscott’), Julia Sarah Stone (‘Young Adult Marlene’), Dempsey Bryk (‘Young Adult Steven’), Maxim Roy (‘Isabel LaBourdais’), and Ryan Northcott (‘Julian Sher’).

“MARLENE was an honour to make about a truly remarkable woman,” said Wendy Hill-Tout, director. “A love story and a story of courage and determination, Marlene Truscott fought for the truth to come out and ultimately for justice for her husband Steven Truscott. A case that shocked the world becomes a story of inspiration.”

Vortex Media is a boutique studio bringing together global distribution and film and television production across all genres. It comprises three divisions: Vortex Canada, specializing in the theatrical release of feature films and monetization across all platforms; Vortex International, a worldwide sales and distribution company; and Vortex Productions, an in-house production company with the resources to self-finance and produce feature films and made-for-television movies including ANYTHING FOR JACKSON, a Shudder Original Film. Recent Vortex Canada releases include Jim Cummings’ THE BETA TEST, 2021 TIFF selection SNAKEHEAD, OFF THE RAILS starring Kelly Preston, and 2067 starring Kodi Smit-McPhee. 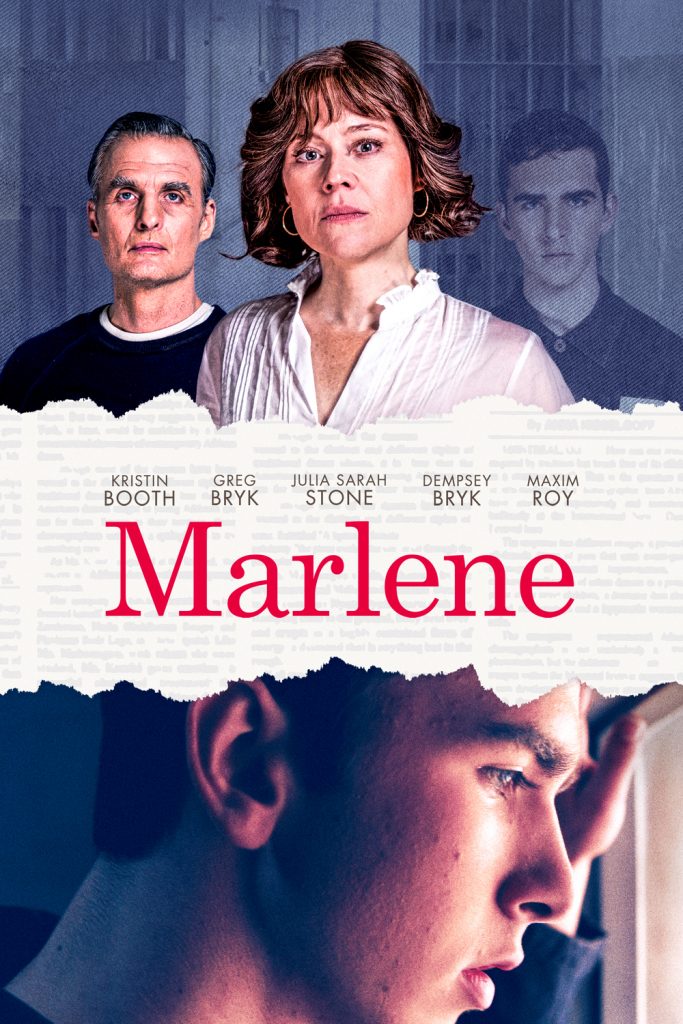