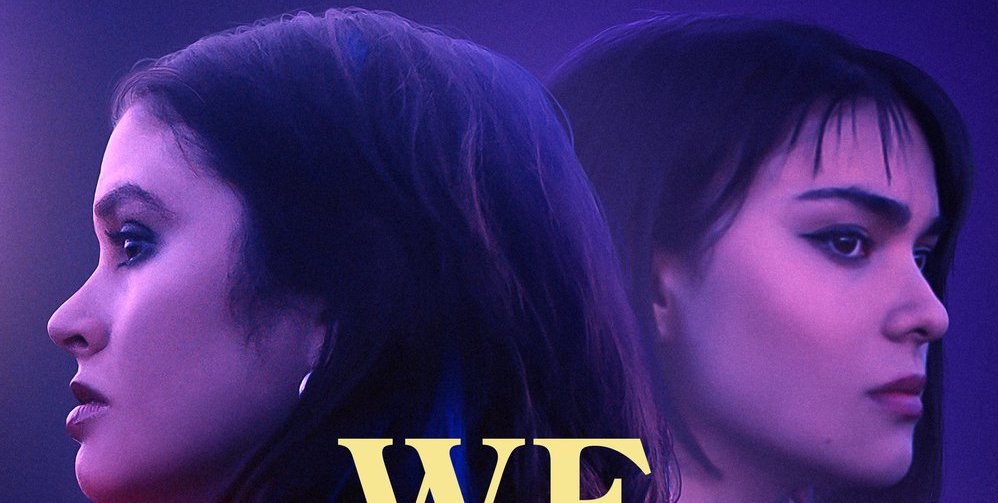 WE BURN LIKE THIS: A Coming-of Age Drama Focused on American Antisemitism Digital Debut Set for U.S. VOD Platforms on June 28, 2022

Freestyle Digital Media, the digital film distribution division of Byron Allen’s Allen Media Group, has acquired North American VOD rights of the coming-of-age drama WE BURN LIKE THIS from Armian Pictures. WE BURN LIKE THIS will be available to rent and own on North American digital HD internet, and satellite platforms on June 28, 2022 through Freestyle Digital Media.

Inspired by true events, WE BURN LIKE THIS is a coming-of-age story that shows the inherited effects of historical trauma and the strength of survival and healing. When 22-year-old Rae, a descendant of Holocaust survivors, is targeted by Neo-Nazis in Billings, Montana, her ancestors’ trauma becomes real. As antisemitism continues to rise in the community, we follow Rae on her journey to forgive herself, her mother, and the broken world.

“At a time when antisemitism is on the rise, this film continues to feel important to share in order to inspire understanding, discussion, and compassion,” said filmmaker Alana Waksman. “My intent is for audiences to feel what Rae (Madeleine Coghlan) feels as she navigates the process of healing intergenerational trauma alongside her best friend Chrissy B. (Devery Jacobs) – who has her own historical trauma. I am so thrilled that Freestyle Digital Media values our story and is helping us to reach a wider audience. This film has been a seven-year journey, and I’m indebted to everyone who has helped will this film into existence with me throughout these years.”

“I had the good fortune to meet Alana Waksman on another project of mine set in Montana. I knew from the start she was a gifted filmmaker with a unique story to tell,” said producer Neda Armian. “It has been a privilege to help her realize her vision and to work with the extraordinarily gifted cast. In these perilous times I couldn’t think of a more urgent story to tell and thrilled we get to partner with Freestyle to birth it into the cinematic world.”

Freestyle Digital Media negotiated the deal to acquire WE BURN LIKE THIS directly with Ryan Bury of Motion Picture Exchange. 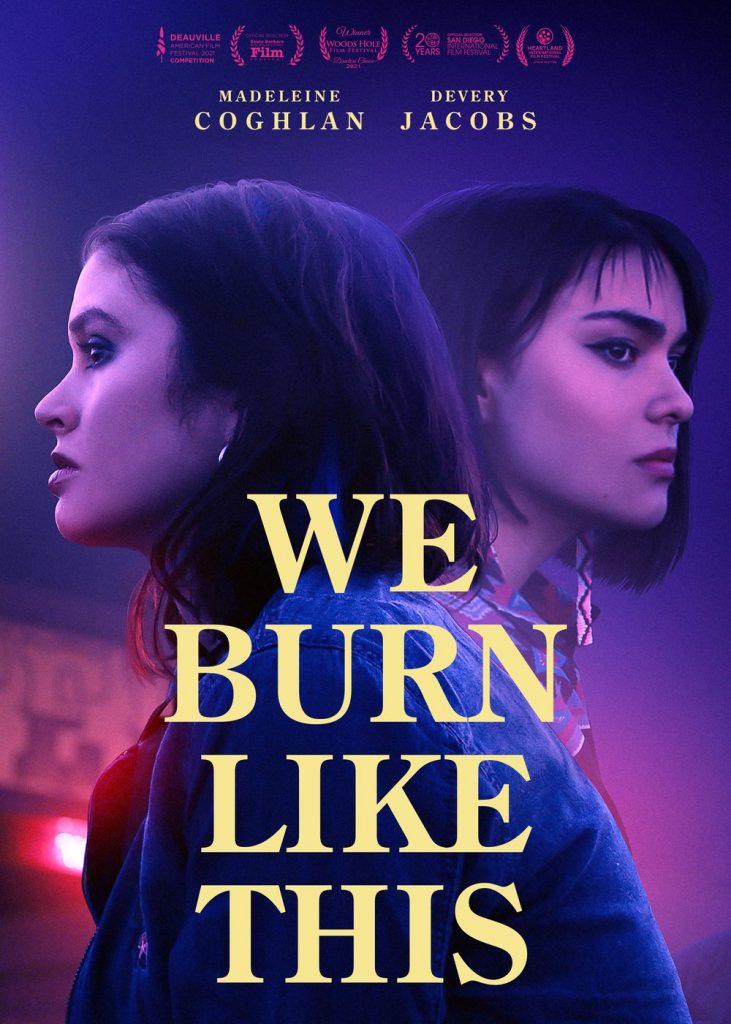