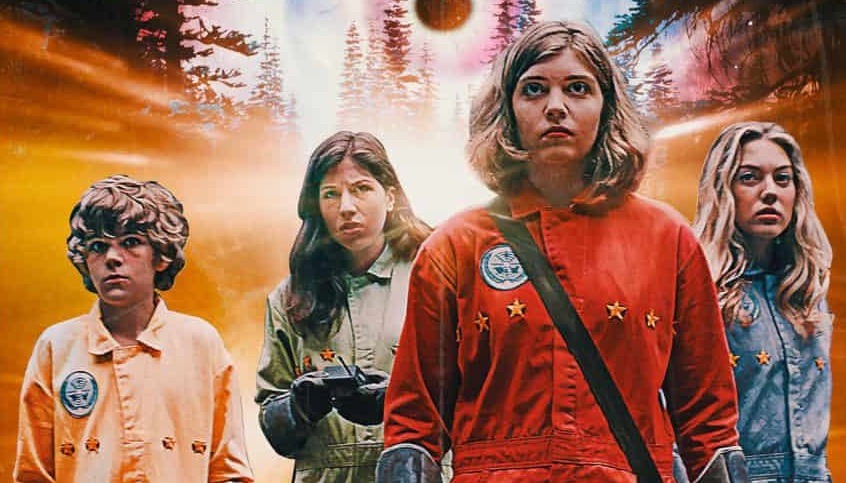 A nifty and surprising little independent genre effort with more shocking twists and turns than I expected, Assassinaut is a right fine discovery for fans of science fiction films with a coming of age angle.

Plot: A team of four teenage astronauts brave the alien wilderness of a distant planet to save the Earth’s President from a deadly assassin.

Review: After an alien race invades Earth, a devastating nuclear war ensues on the order of the President (Irene Santiago), who quickly relocates to space on an orbiting space station. In the aftermath, the President becomes the President of Earth for more than a decade, as humanity needs a leader to pick up the pieces. An entire generation is reared on the ashes of the nuclear holocaust, and an incredibly smart and ambitious teenaged girl named Sarah (Shannon Hutchinson) has been elected, along with four other peers, to become the first group of children to travel to space to meet the President on a scientific convoy. As soon as they get to the space station, a terrorist on the space station, who may or may not have an alien organism living in him, makes an attempt on the life of the President, and wounds her, and in the chaos, everyone on the space station is ordered to immediately evacuate because the terrorist is rigged to explode and destroy the entire station. Just as it all explodes, the four children escape and crash land on an alien planet somewhere, but their president is on the other side of the planet, and they make it their mission to save her before she dies. They’re accompanied by a secret service-type teacher, who soon becomes the host to an alien organism that tries its hardest to kill all the children … and the President of earth. When it’s revealed that one of the children is an “assassinaut” sent to murder the president as a back-up contingency, the race to save the President becomes that much more urgent.

A nifty and surprising little independent genre effort with more shocking twists and turns than I expected, Assassinaut is a right fine discovery for fans of science fiction films with a coming of age angle. The four young actors embody their roles nicely, and the film offers some creative make-up and gore effects, especially in the icky finale when the alien organism has completely taken control of its human host. A fine electronic score by Darius Holbert and Joe Ferris compliments the proceedings. From director Drew Bolduc. 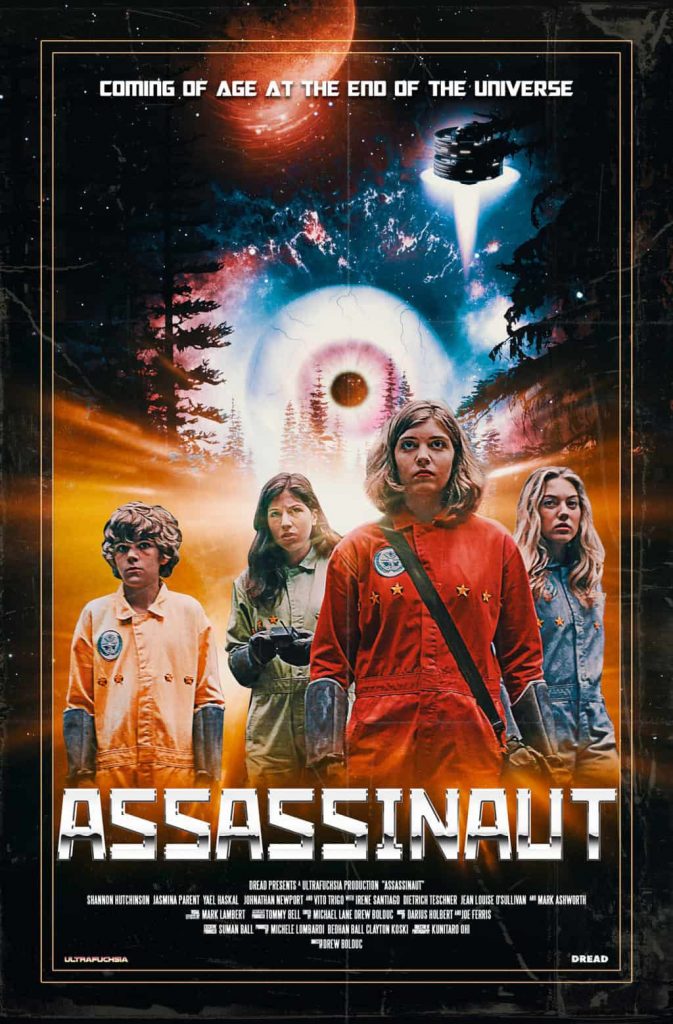