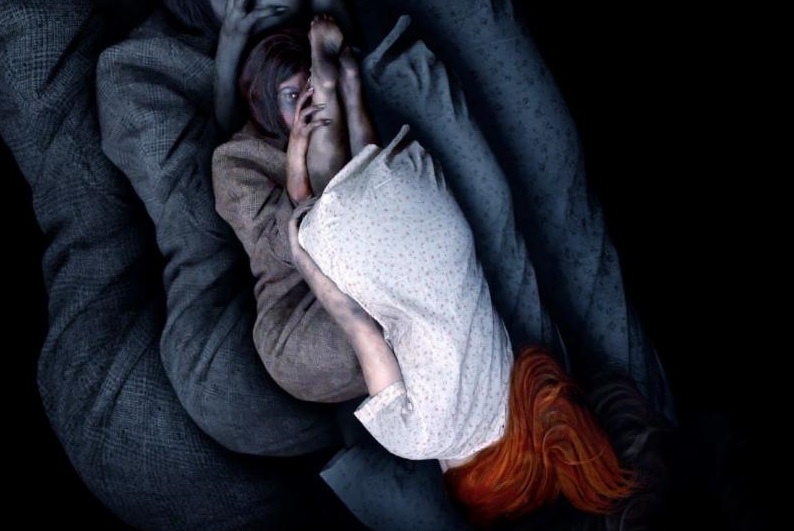 Continuing the twistedly vicious adventure of Lucky McKee’s cult hit The Woman, DARLIN’ sees Pollyanna McIntosh (The Walking Dead)emerge as a stand-out star both in front of and behind the camera in a stunning writing-directing debut. Found at a Catholic hospital filthy and ferocious, feral teenager Darlin’ (Lauryn Canny,Limbo) is whisked off to a care home run by The Bishop (Bryan Batt, Mad Men) and his obedient nuns where she is to be tamed into a “good girl.”

However, Darlin’ holds a secret darker than the “sins” she is threatened with, and she is not traveling alone. The Woman (McIntosh), equally fierce and feral, who raised her is ever present and is determined to come for her no matter who tries to stand in her way.

What follows is an all-consuming fear feast for the senses. Andrew Marshall of Starburst wrote, “DARLIN’is an enthralling mix of incisive social commentary and unapologetic violence that surpasses its predecessor with more to say about issues of abuse, autonomy, religion, homophobia and misogyny.” Walter Chaw of Film Freak Central called the film “a promising and at times exceptional hyphenate debut.”