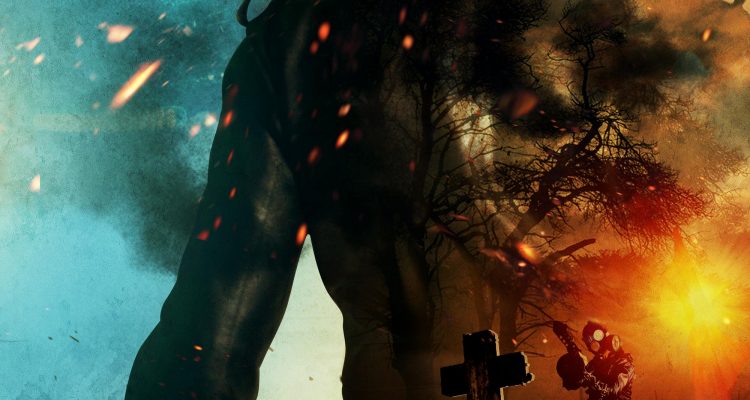 Heads up, genre fans! Here comes a post-apocalyptic science fiction horror film from the director and star of SINBAD: THE FIFTH VOYAGE!

ALPHA: THE AWAKENING tells the story of a man who wakes up from deep sleep to discover that he is the last man on earth and there is a dark force coming from the sky. Written, directed, and starring Shahin Sean Solimon, the film has everything a genre fan would love to see in an exciting sci-fi film, including aliens, flying saucers, giant pods, robots, the undead, and great visual effects, including some classic stop motion technology!

About the project, and notes from Solimon:

ALPHA: THE AWAKENING promises to be a dramatic, character-driven ride about a man (Apollo) waking up as the last human on Earth. The project has many hidden metaphors and “easter eggs,” along with practical effects, CGI/VFX, action, and aliens called “Octaliens” in this mind-bending movie. It is also being filmed with state-of-the-art technology and will be a full 4K HD movie. “I was a big fan of Rod Serling growing up,” says Solimon. “In fact, I would find myself cutting class to stay home and watch The Twilight Zone or the Outer Limits TV shows on channel 5 in Los Angeles.” According to Solimon, the driving force and inspiration behind ALPHA: THE AWAKENING is its originality and idea. “I loved the storytelling, substance, and characters in classic Sci-Fi TV which would drive the plot, all wrapped in a supernatural or sci-fi setting, so I wrote this as an original story with that philosophy in mind. I hope it will resonate with the fans.”

ALPHA: THE AWAKENING was produced in a creative and family environment, with Solimon’s daughter Madelyn being mentored to learn the ropes of film production, in realistic, hands-on approach of the good, the bad and the difficulties of making and distributing a film. The film co-stars actress/model Ginger Christie, who plays a prominent role in the picture. A portion of any profits the film generates will go to a Children’s foundation to be named, once all is approved. Solimon’s company Giant Flick LLC aims to give where it can, and possibly influence others in the community of indie Hollywood filmmakers to do the same.

About Giant Flick Films: With core genres of Fantasy, Sci-fi, Horror and Action-Adventure Giant Flick Films LLC is a production and distribution company based in Hollywood, Calif., and founded by a group of artist and partnerships that span the globe with a single goal of bringing great movies to the fans. Narrated by Sir Patrick Stewart (X-Men, Star Trek), debut film ‘SINBAD: THE FIFTH VOYAGE’ enjoyed wide on-demand viewership and is currently on Netflix. Committed to broadening ingenuity and project imagination through good old-fashioned creativity for a new generation of cinema fans, 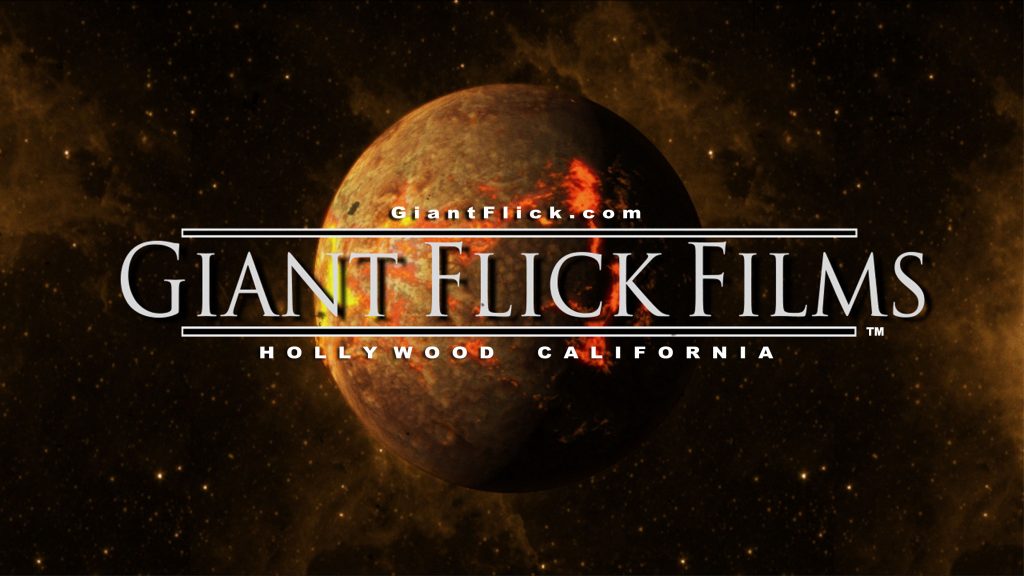