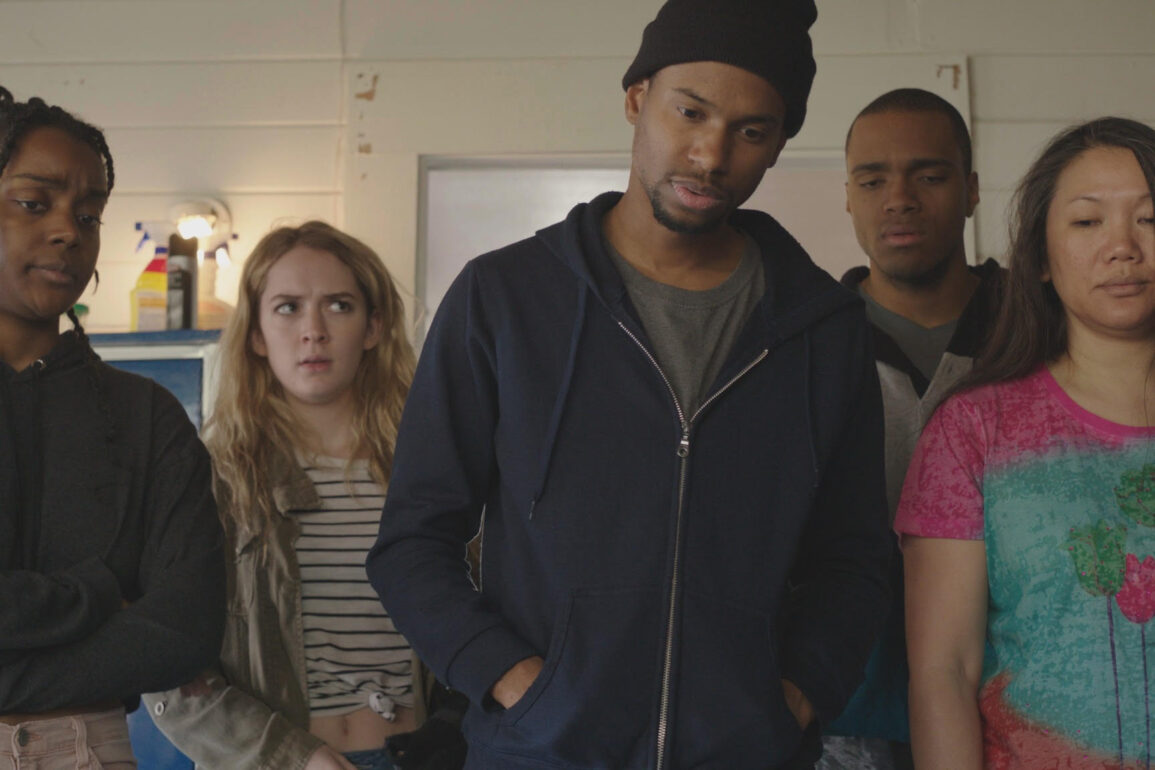 ADDICT NAMED HAL, a love letter to the community of recovery, on VOD October 11!