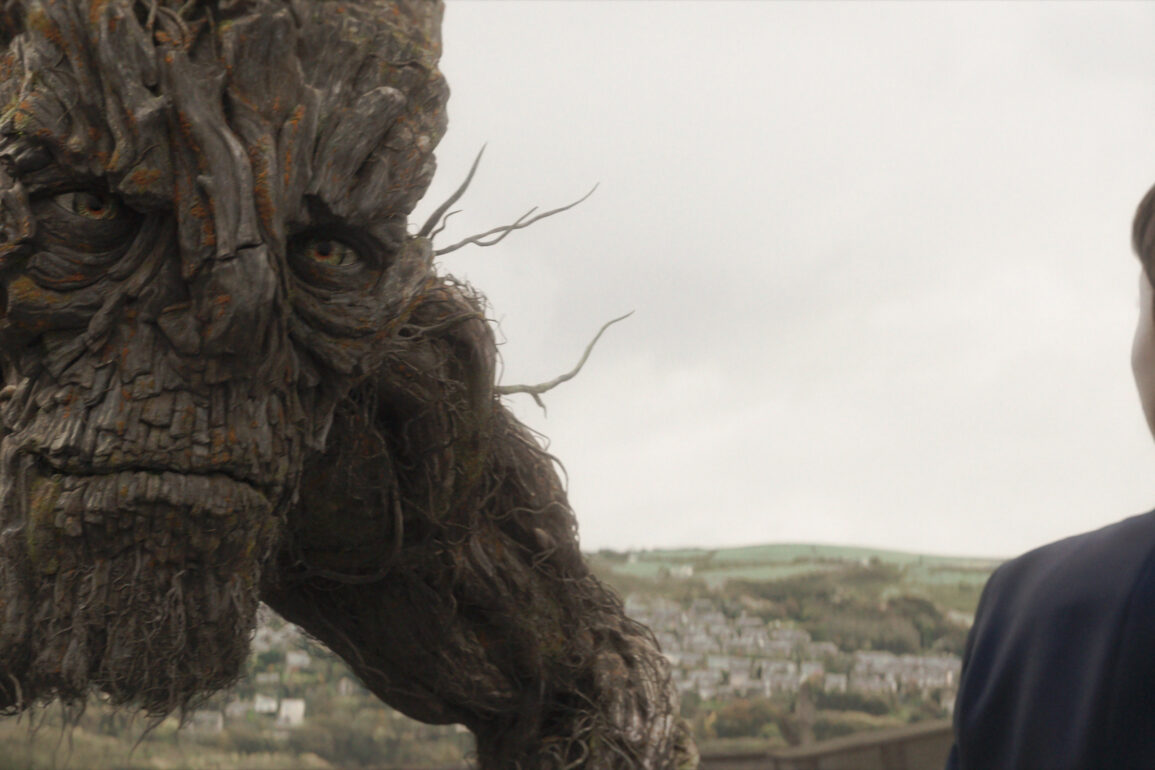 A Monster Calls might make even the most stout-hearted skeptics weep, and those looking for something unique this holiday season should seek it out.

Plot: Conor (Lewis MacDougall) is dealing with far more than other boys his age. His beloved and devoted mother (Felicity Jones) is ill. He has little in common with his imperious grandmother. His father has resettled thousands of miles away. But Conor finds a most unlikely ally when the Monster (Liam Neeson) appears at his bedroom window one night. Ancient, wild, and relentless, the Monster guides Conor on a journey of courage, faith, and truth that powerfully fuses imagination and reality.

Review: Relentlessly bullied at school for being different and for having (goodness forbid) a vivid imagination, young Conor (played by newcomer Lewis MacDougall) has it much worse at home … his mother (played by Felicity Jones) is suffering through terminal cancer, and there’s no turning back. In the thick of his trials and tribulations, Conor’s imagination takes an unexpectedly wondrous and wild turn when he’s visited by an ancient tree monster that counsels him and instructs him on how to unleash his inner rage and filter his pain through destruction and embracing his reality by learning to face the truth of his darkest fear. Shaken to his very core, Conor also goes through a sea change where his seemingly cold-hearted grandmother (played by Sigourney Weaver) prepares him to come living with her once his mother passes away, and if that isn’t enough Conor’s situation at school doesn’t improve with the cruel bullies who lay it on thick when they find out that his mother is sick. Conor’s monster (voiced by Liam Neeson) gives him the push he needs to strengthen his heart for the fateful day when his worst fear comes to pass.

Based on a book by Patrick Ness and directed by J.A. Bayona, A Monster Calls is a nicely handled coming of age drama with deep dips into imaginative dark fantasy. In a way, this reminded me of The Neverending Story (and indeed young star MacDougall would make a perfect Bastion if they ever remake it) with the parallels between drama and high fantasy, all climaxing with a little boy who comes to face a stark realization about himself. A Monster Calls might make even the most stout-hearted skeptics weep, and those looking for something unique this holiday season should seek it out.