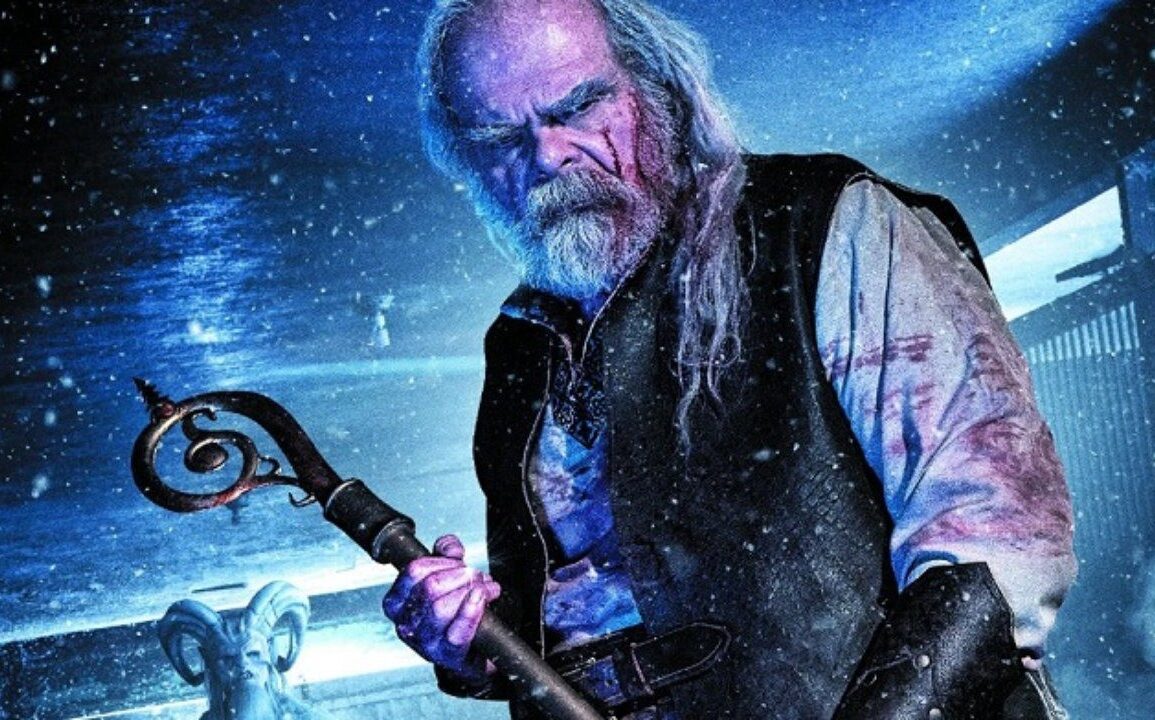 A Christmas Horror Story is a bit of an underrated horror gem and is a movie I will revisit over the years during the festive season. If you haven’t seen it you should add it to your Christmas List.

Plot: Not even Santa Claus is safe from the evil that descends on Bailey Downs, a small town that is suddenly plagued with malevolent spirits, zombie elves and Krampus — the anti-Santa Claus.

Review: This has rapidly become one of my favourite Holiday movies alongside Krampus and The Ref as I always like watching something a little different and lacking in schmaltz. Not only does this lack sentimentality but it has a rather epic bodycount and frankly one of the most devastating endings to any Christmas movie ever. Nothing says tidings of joy like killer elves, Santa with an axe and a climactic fight with Krampus.

There are several intertwining stories but the Santa one is certainly the highlight and you can never go wrong with William Shatner as the Christmas loving DJ who narrates as things at the local mall go very wrong.

The movie has a few decent scares mostly during the tale of the three teenagers who are locked in the basement of their local school. I wasn’t a huge fan of that storyline however, as it lacked… something; maybe I just didn’t care about the characters at all. It did at least have a few jump moments though; I really enjoyed the other tales including the Changeling which wasn’t particularly scary but it had an atmosphere of threat all the way through.

The family being stalked by Krampus was my second favourite story after Santa battling the possessed elves and considering this was a low budget picture the make-up effects were genuinely fantastic and it’s the best version of Krampus I’ve yet seen on screen; dare I say it even more so than form the 2015 movie Krampus.

The music was also effective with the opening credits theme used to perfect effect; it creates a Christmas vibe but with a chilling sense of impending doom.

The cast are all excellent and I liked how it talks about the War on Christmas with schools, etc not being allowed to celebrate it anymore but it never goes into much detail on that.

Overall, A Christmas Horror Story is a bit of an underrated horror gem and is a movie I will revisit over the years during the festive season. If you haven’t seen it you should add it to your Christmas List.