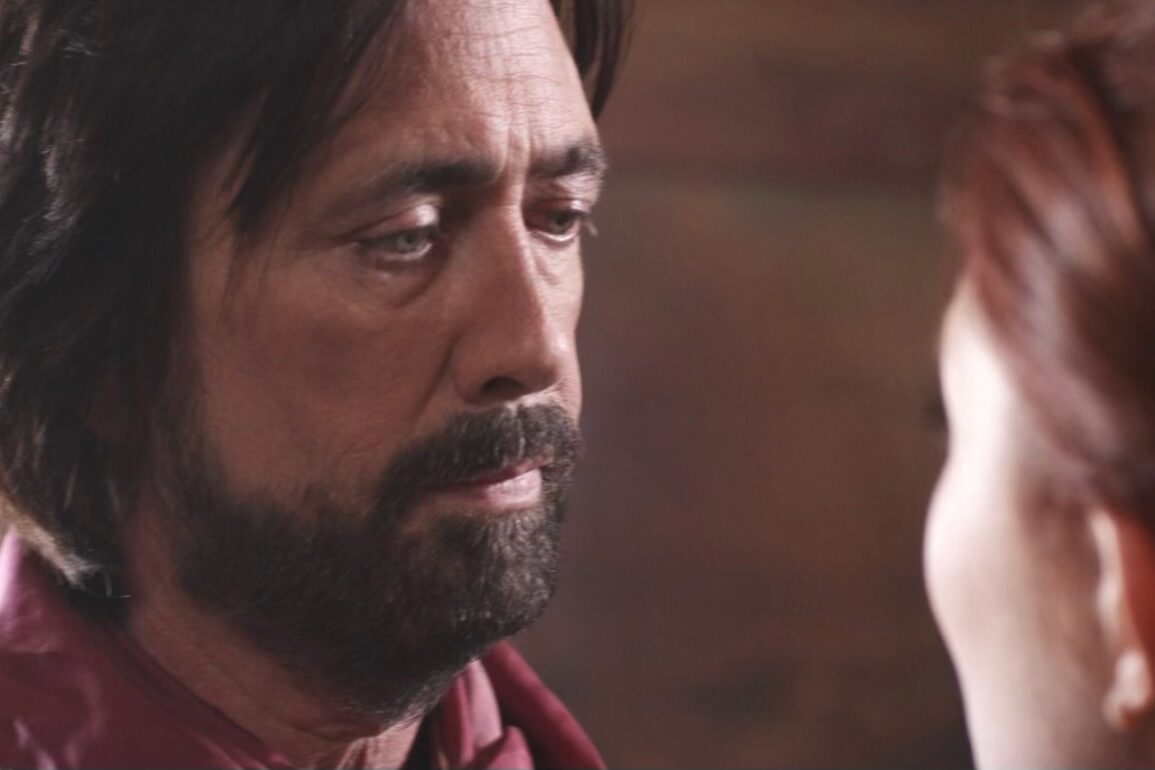 Promise is a traditional western in every sense of the word. It’s a movie that’s an obvious love letter to a genre that essentially paved the way for modern cinema. Filled with heart, intrigue, and action, Promise is a film that keeps the spirit of the Spaghetti Western alive.

Plot: A retired contract scout for the union, compelled to move on from his tragic past, embarks on a deadly mission with gunfight battles, double crosses, and an unexpected showdown to learn what happened to his true love and her little girl.

Review: The western is an interesting genre of film. There’s always an action, drama, comedy, or even horror film in rotation at the local multiplex. The western only seems to come along every couple of years. I’m referring to the Hollywood western; they are few and far between. In the world of independent cinema, there’s a slew of filmmakers trying to keep the genre alive in one way, shape, or form. Most of them tend to be genre-bending and the traditional western is almost a thing of the past. One independent filmmaker is trying to keep the traditional western alive and this man is named Joe Cornet. His latest film is Promise, his third western in the last four years and it’s quite refreshing to see a film like this because they simply don’t make appearances very often.

Ransom (Joe Cornet) is a former contract scout for the Union who is living the solitary life as a gunslinger. He has set out across the west on a mission of his own design, to discover the truth behind the disappearance of the woman he loves and her daughter. He will travel across the vast land, meeting new people, friends and foes, and the journey will not be easy. He will do whatever and fight whoever gets in the way of him discovering the truth. In this lawless land, Ransom the truth is hard to come by, especially if his questionable past rears its ugly head to haunt him.

From the opening moments of the film, it’s easy to see just how deeply Cornet appreciates and respects the genre. There’re some big shots of the empty west with mountains in the background, perfectly framed to take you back to the 1800’s. There are a few choice scenes that are lit a certain way, whether it be intentional or not, but the one that stands out is a moment with light shining through actress Kerry Goodwin’s hair; it showcases her beauty in a fashion that helps the audience to understand the relationship between her character Tess and Cornet’s Ransom. That’s not the only one either – they’re sprinkled throughout, and are very subtle. It’s these moments that make Promise something special and not just a low-budget quickie. The passion of the filmmaker, his cast, and crew don’t for one second just go through the motions. Every moment is calculated to either build character, flesh out the story, or to build tension.

The cast is extremely dedicated to bringing the old west to life, especially the filmmaker himself. Cornet plays the hero much in the same way someone like Clint Eastwood would in a Sergio Leone film. With a voice and tone similar to Chuck Norris, he portrays the character with menace but is still a man with a moral core. Featured in a small role is legendary screen icon Don Murray who was nominated for an Academy Award for his role in Bus Stop with Marilyn Monroe. At 91 years old, he chews his scenes and demands your attention. The rest of the cast, including Trista Robinson, give their all to bring this tragic story to life.

Promise is a traditional western in every sense of the word. It’s a movie that’s an obvious love letter to a genre that essentially paved the way for modern cinema. Filled with heart, intrigue, and action, Promise is a film that keeps the spirit of the Spaghetti Western alive. 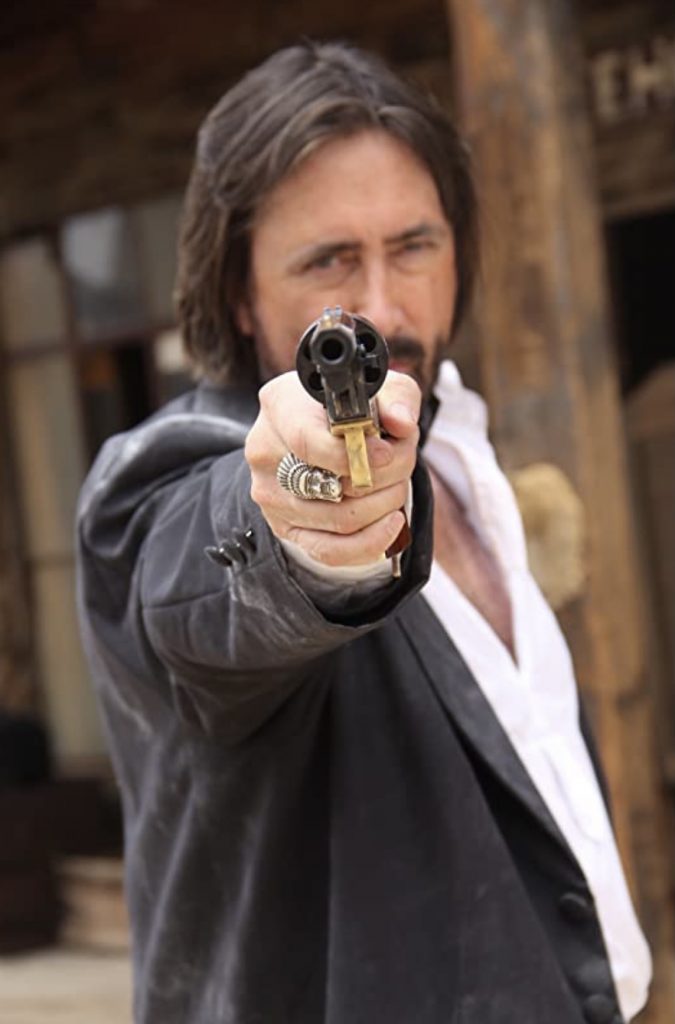