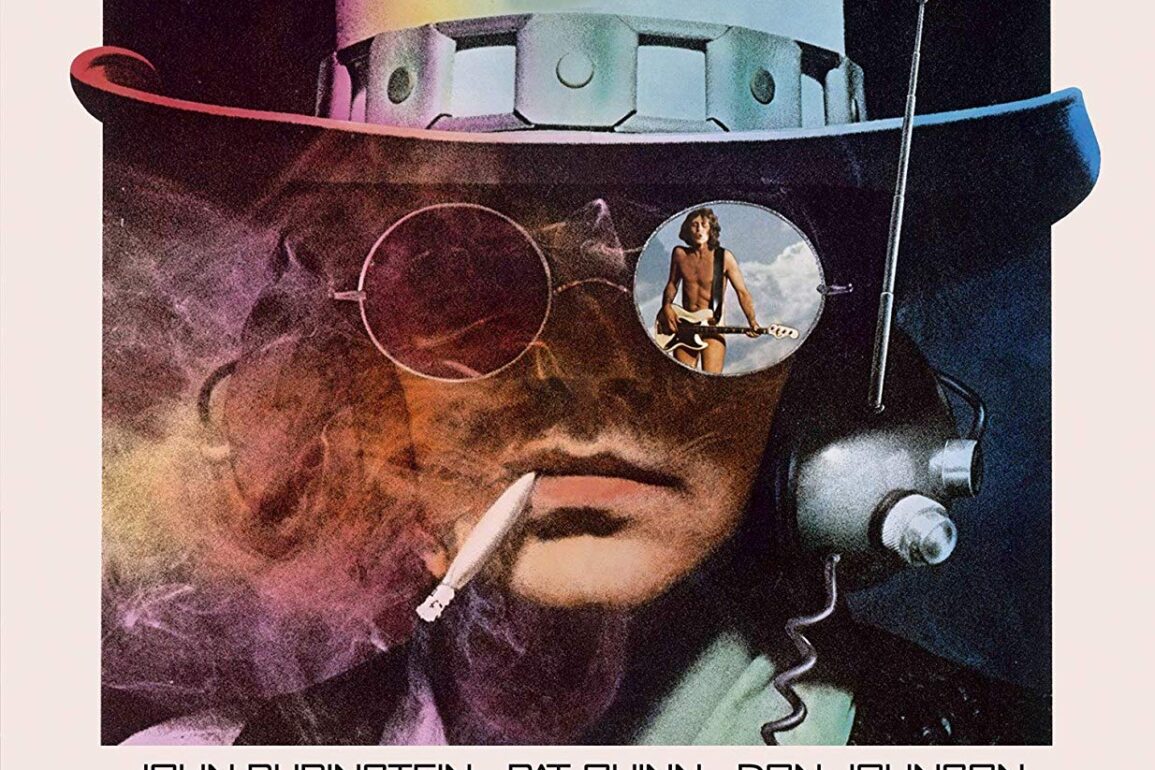 The movie gets stranger as it goes along, reminding me a little bit of Alejandro Jodorowsky’s El Topo (1970), which this movie emulates in a number of ways.

Plot: Two gunfighters separate and experience surreal visions on their journey through the west.

Review: Two young bucks – the fun loving Zachariah (John Rubinstein) and his blacksmith buddy Matthew (Don Johnson) – get a kick out of Zachariah’s brand new gun, special ordered from a catalogue, and it puts a fire in their bellies to see how fast they can draw it. Thinking they’re the fastest draw in the West, they leave home and seek adventure and new experiences in saloons and dive joints where their eyes are opened to sin and debauchery. They hear about the fastest draw around, a seasoned outlaw named Job Cain (Elvin Jones), and they seek him out, despite all warnings that he’ll kill them in the bat of an eyelash should they draw on him. Seeing firsthand his ruthlessness, Zachariah and Matthew are impressed, and thinking he can outdraw him with a little practice, Zachariah parts ways with his friend to hone his skills as a gunfighter, leaving Matthew to fend for himself. Zachariah’s journey becomes a surreal quest for enlightenment through several coming of age encounters, which finally has him dismantling his gun to become a peaceful farmer. Years later, he runs into Matthew again, and time has radically changed Matthew into a hardened gunfighter, who has climbed his way to the top. This chance encounter reminds Matthew that the only one he has to prove himself to is his old friend in a duel. But will Zachariah give up his life of peace to gun down his friend to prove to them both who’s the fastest gun in the West?

Billed as “the first electric western,” Zachariah is a product of its time, filled with hippy culture trappings, modern day lingo, and outdated rock music performed by fly by night bands of the era. The movie gets stranger as it goes along, reminding me a little bit of Alejandro Jodorowsky’s El Topo (1970), which this movie emulates in a number of ways. It’s basically a quest for enlightenment movie, only geared for younger audiences who didn’t care one way or the other about westerns. The film hasn’t aged well, but there are some truly beautiful moments in the picture, and it’s interesting to see how it holds up. From director George Englund.

Kino Lorber’s recent Blu-ray of Zachariah has been remastered in a 4K scan, and includes an audio commentary by film historians, a new interview with star Rubinstein, and the trailer.