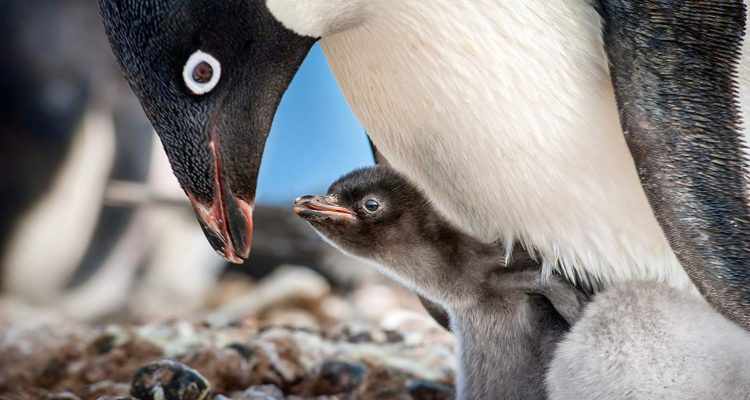 Funny, moving and beautifully shot Penguins is an absolute joy to behold for all the family.

Plot: Disneynature’s Penguins follows the journey of Steve, an Adélie penguin at the very start of adulthood, as he makes his way through Antarctica.

Review: Whoever decided to make Penguins the focus of Disneynature’s next film was an absolute genius. With their flappy wings and their signature waddle, this film was sure to be an amusing and thrilling experience—and honestly, it really was.

Ed Helms was an exceptional narrator for the film. His dialogue added another level of personality and really gave Steve a voice throughout his journey. This was complemented by the catchy soundtrack—while it is Steve’s tumultuous adventure that captures audiences, it is the music that pulls everyone in and adds another level of emotional depth.

As we follow Steve on his first adult trip through the vast arctic, we are also given breathtaking footage of the icy continent. We are reminded of how unforgiving the winter months can be, but also get to see how stunning the Arctic is. From gigantic glaciers to lounging elephant seals, it was pretty fascinating to see nature in its absolute glory.

The movie also takes a more light-hearted approach when it comes to climate change. Instead, we focus on the trials and tribulations that Steve faces: sticking with his fellow penguin brothers, finding a mate, and fatherhood (and yes, we learn that adulting is very, very hard).

Overall, Penguins is a comedic, heart-warming, and entertaining display of an underdog’s journey, and a complete joy to watch.