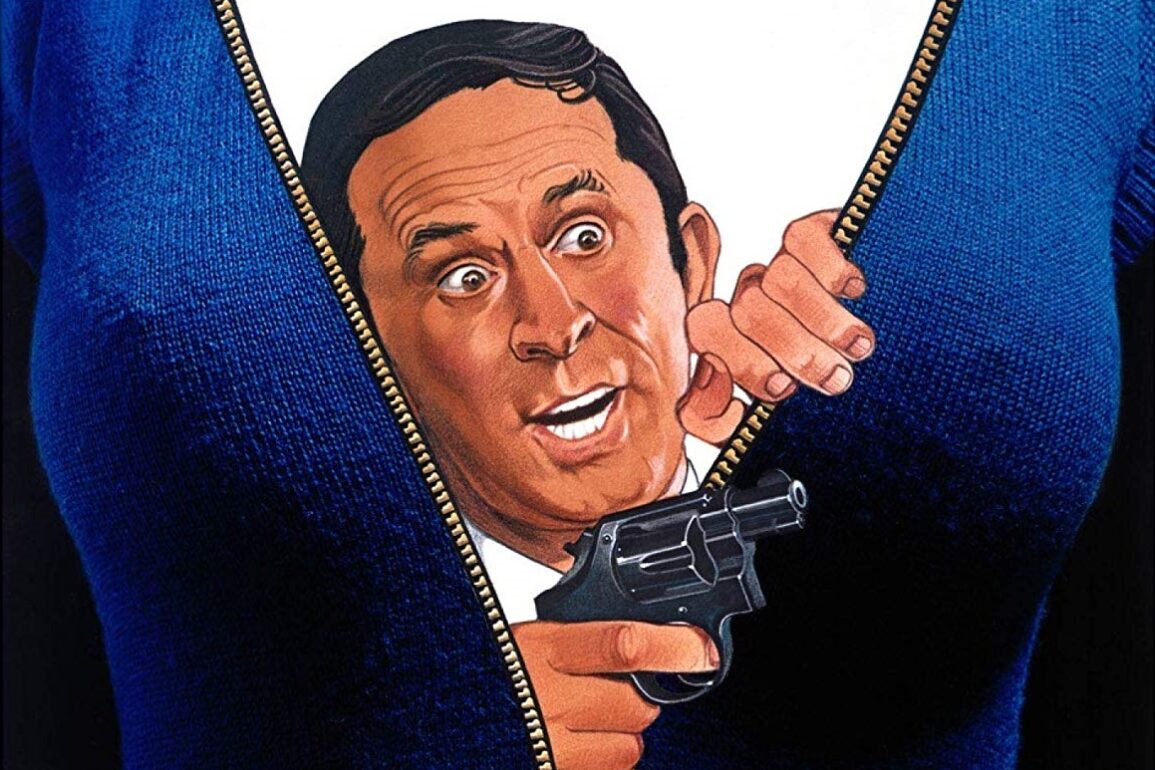 The Nude Bomb is a product of its time, and it’s sort of fun in bits and pieces, but it never quite catches on with a proper rhythm or sense of adventure.

Plot: Maxwell Smart is recalled to duty to help fight a villain who threatens to detonate a weapon that destroys clothing.

Review: KAOS, an international crime syndicate led by a pantyhose-on-the-face cretin, declares that it plans on launching “nude bombs” all over the world. What this means is that all clothing on earth will be destroyed and people will be forced into lives of nudity. Enter the world’s last great secret agent – Agent 86, Maxwell Smart (Don Adams) – who is tasked with stopping KAOS before the world’s population must begin using food for clothing! Maxwell bumbles and bulldozes into situations too big for him to handle, and with assistance from some sexy female agents – including a Swedish babe (Sylvia Kristel) and an assortment of bodacious American agents – Maxwell thwarts the evil pantyhose-faced mastermind who has an instant cloning device at his disposal.

A continuation of the ’60s-era 007 spoof show Get Smart, The Nude Bomb is a product of its time, and it’s sort of fun in bits and pieces, but it never quite catches on with a proper rhythm or sense of adventure. A few gags made me laugh (in the climax, Maxwell can’t pick up his sidekick agent, leading to a sloppy display of heroism), but most of the comedy falls flat. The centerpiece chase scene is set at Universal Studios circa 1980, so we get a nice glimpse of what the park looked like at the time. Check out that Battlestar Galactica set! The women in the film are gorgeous, and for a film called The Nude Bomb, there’s a woeful lack of nudity in it, despite a few goofy butt shots. Fans of 007 spoofs will probably enjoy it. Side note: this was one of the very first VHS movies I owned back in the day, for all that’s worth. From director Clive Donner.

Kino Lorber’s new Blu-ray release of The Nude Bomb is presented in high definition, and includes two new audio commentaries, plus deleted and extended scenes, a behind the scenes feature, a trailer, and more. 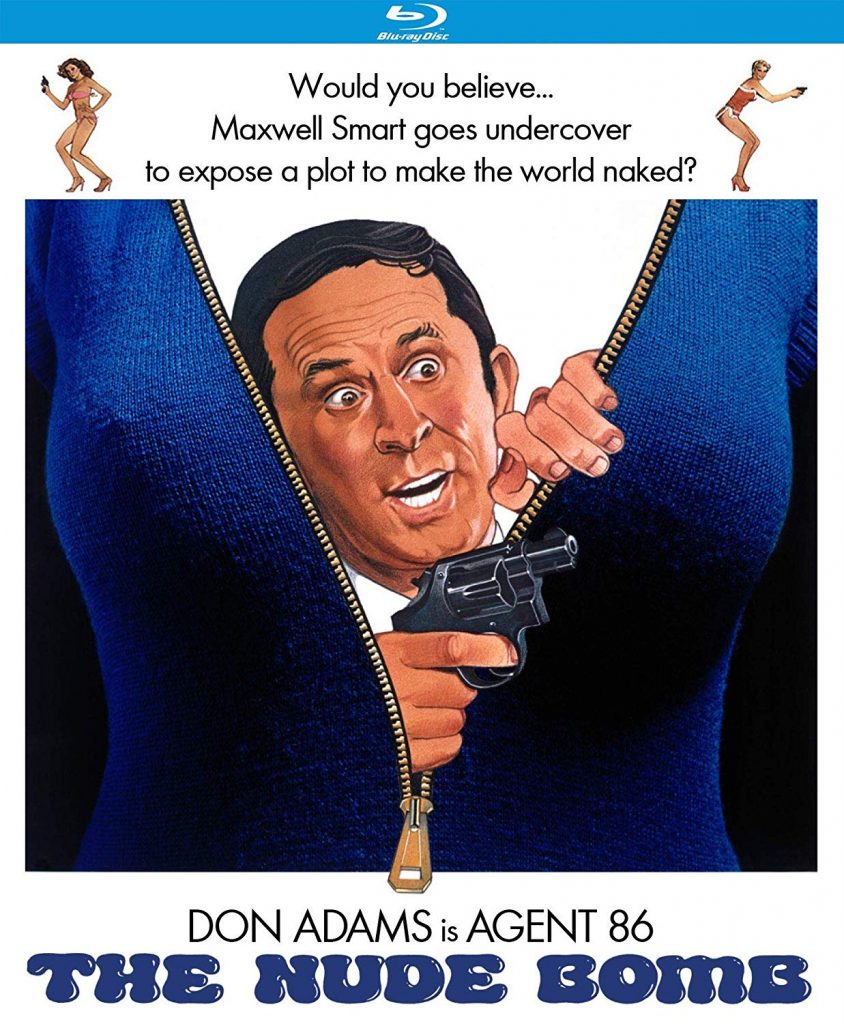