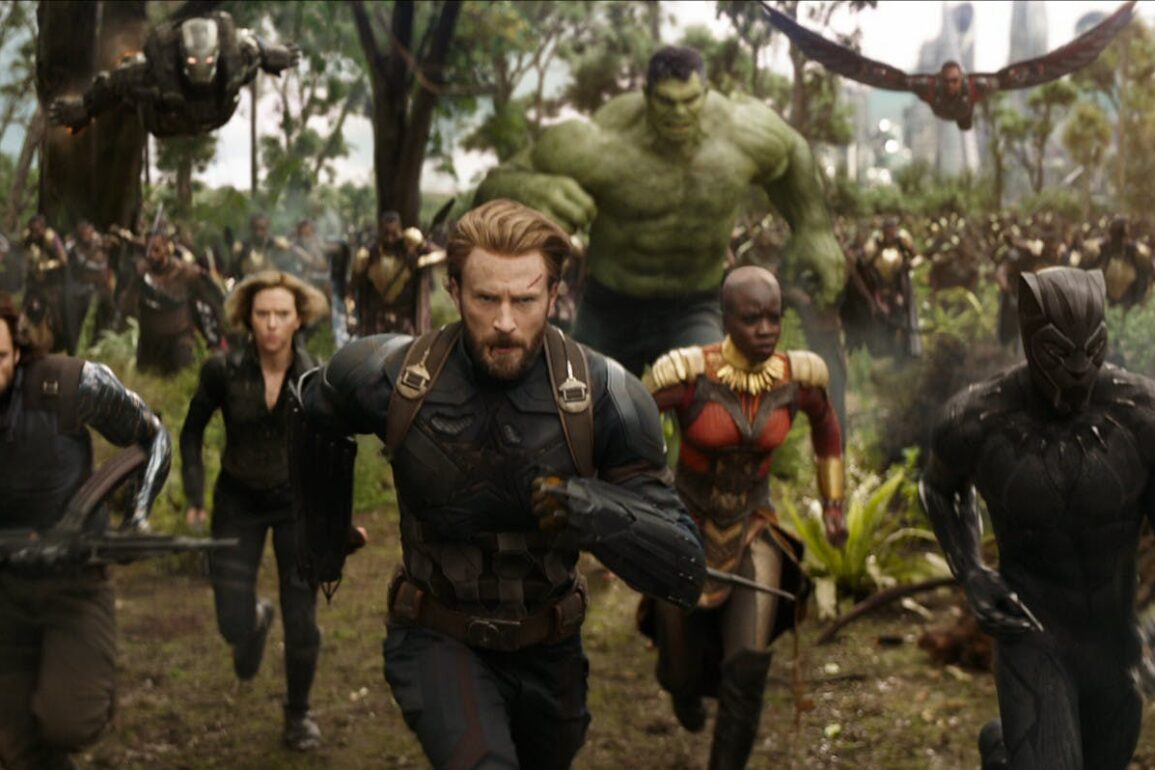 Will the Infinity War Sequel Be a Cop Out?

If you haven’t seen Infinity War then do not under any circumstances read this article as I go into MAJOR SPOILERS. You have been warned!!

OK now that they are gone let’s discuss Avengers: Infinity War; I personally thought it was one of the best Marvel movies to date as it had genuine stakes where not everyone made it out alive.

During the climactic battle when Thanos appears Thor charges at him with his axe and stabs him in the chest, Thanos responds “you should have gone for the head”, snaps his fingers and half the universe dissolves into dust including many of our favourite characters. We all know there is no way they would have the balls to kill off so many cast members without some way of bringing them back; this is a comic book movie after all where few people ever really die. So how will they come back?

Well, I have a couple of theories but I think somehow the remaining crew will try to get the Infinity Gauntlet from Thanos and using the time stone they can turn back time to just before Thanos snaps his fingers and Thor could cut of Thanos’ head… problem solved and dead characters are back. This beig a Marvel movie though they may leave out the decapitations…

The other theory is that this is all a ruse by Dr. Strange who saw 14 million versions of the battle and 1 where the Avengers won. He says to Stark “this is the only way” so I’m thinking he knows more than anyone else about what is happening and has created a potential alternate reality making Thanos think he’s victorious. I’ve heard that there won’t be alternate realities in Part 2 though so maybe they will come up with something surprising. I’ve also heard that they may use the soul stone to bring everyone back.

The trick is how can they do it without making it feel like a total cop out? We have been emotionally invested in this story and to bring everyone back and make it look like nothing has happened would be not only an insult to the audience but it would ruin everything that happened in Infinity War. How do you want part 2 to go?