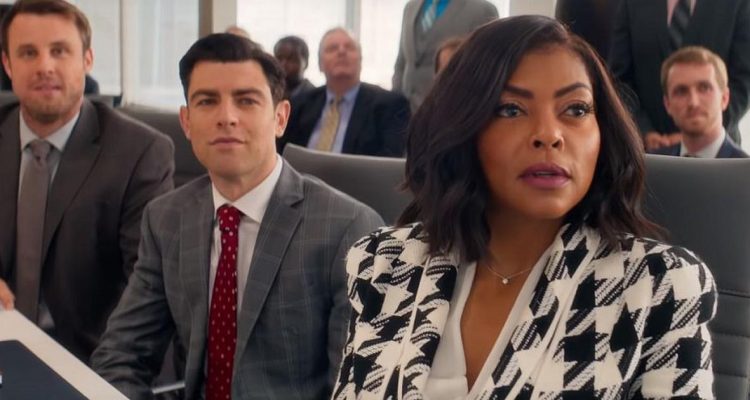 What Men Want isn’t short on laughs but it is rather predictable in parts; it’s worth checking out for some escapist fun.

Plot: When successful sports agent Ali Davis (Taraji P. Henson) is given the ability to hear men’s thoughts, she attempts to use her newfound power to boast her professional career and relationships.

Review: Heading into the movie, I knew straightaway this was going to be a fun, comedic experience you could watch with a group of friends or a partner; it was exactly that. Henson was the star of the show and it didn’t matter what Ali did (or who she did), audiences had smiles on their faces by the end of it.

It was interesting to see the side of sports that doesn’t get shown on TV; it’s flashy, cutthroat, manipulative, and significantly (and unsurprisingly) male-dominated. The film provides a nice commentary on the #MeToo movement and the reality of sexism in the workplace. Despite her successes in the company, Ali struggles to find a space that recognizes not just her achievements, but her value too.

Ali’s ability to hear men’s thoughts are meant to be comedic and help drive the plot, but the film takes it a step further by demonstrating just how domineering men can be. Men literally penetrate Ali’s mind throughout the film, however, she learns to filter, adapt, and fight to have her voice heard too.

Most of the supporting characters felt like a comic relief more than anything. Still, some voices stood out more than others. Ali’s assistant Brandon (Josh Brener)—your typical follow-you-over-a-cliff kind of guy—had a touch of sass and heart that really balanced out Ali’s tough girl persona.

Overall, though the plot and characters were somewhat predictable, What Men What offers a space where all viewers can sit back and laugh together.