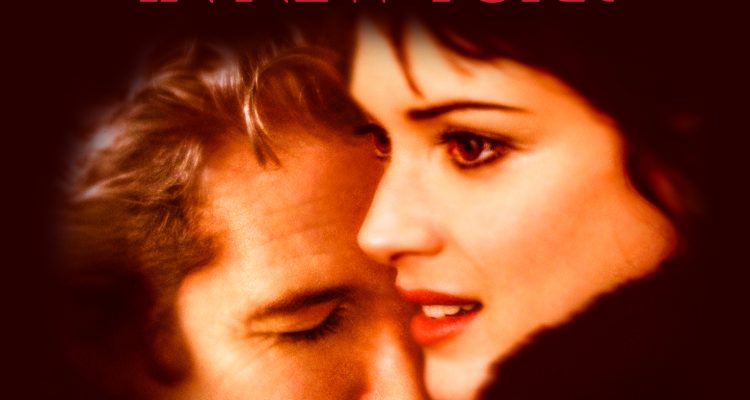 A sappy romance that dips, drags, and stumbles, Autumn in New York is high melodrama that hits all the cliché beats.

Plot: Romantic drama about an aging playboy who falls for a sweet, but terminally ill, young woman.

Review: Restaurateur and playboy Will Keane (Richard Gere at the height of his career) pursues an attractive younger woman named Charlotte (Winona Ryder) whose mother he knew more than 20 years ago. Charlotte is creative, assertive, and yet innocent and inexperienced, and after sleeping with her, Will declares that they have no future together aside from a casual relationship. That’s when she drops the bomb on him: She is dying from a heart condition and doesn’t have long to live. This throws Will for a loop; he’s never been put in this position before, but he is further drawn to her as a result. Over the course of a few months, they fall in love (he betrays her at one point, but she forgives him), and her condition worsens at Christmastime. He puts forth all his energy into finding a doctor to perform a dangerous surgery on her, and Will’s life becomes even more complicated when he is approached by a woman (played by Vera Farminga), who claims to be his daughter. The climax on Christmas day is set in the hospital, and Charlotte’s fate has a drastic effect on Will’s own heart.

A sappy romance that dips, drags, and stumbles, Autumn in New York is high melodrama that hits all the cliché beats. At one point, someone actually says, “Charlotte needs an operation!” which should indicate the sort of material you’ve waded into. Still, the cast is attractive, the movie is nice to look at, and if you have a date that likes these kinds of movies then it won’t hurt you to watch it with them (like I did). Joan Chen directed from a script by Allison Burnett.

MVD Marquee Collection recently released Autumn in New York on Blu-ray. As this was my first viewing, I can’t compare it to the previous MGM DVD release, but the high definition transfer looked nice on a flat screen TV. No extras were provided on the disc.