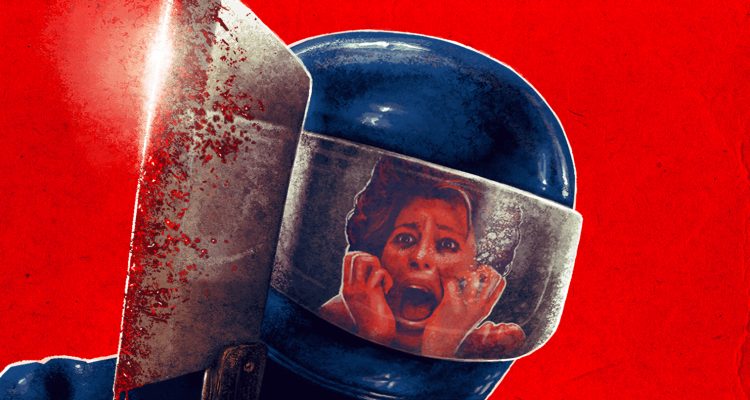 What Have They Done to Your Daughters? (1974) Arrow Blu-ray Review

A hearty mix of poliziotteschi cop thriller and giallo horror film, What Have They Done to Your Daughters? is a solidly downbeat procedural with graphic aftermath images of murders and startling themes of sexuality.

Plot: Police investigate apparent suicide of teen girl and uncover details of a teenage prostitution racket. They go on the hunt for a motorcycle riding killer.

Review: A nude 15-year old girl is found hanging in an apartment. Detectives are called in to determine if the girl committed suicide or if foul play was involved. Inspector Silvestri (Claudio Cassinelli) and the Assistant District Attorney (Giovanna Ralli) take a pow wow to discuss the possibilities. They investigate and find that the girl had several older lovers, and so they track them down and ask questions. The funeral is held, and another girl shows up. The detective asks her some questions and finds out that she and the deceased girl shared the same psychologist. Turns out the psychologist has been running a sex ring outside of his office; he’s been drugging his patients and offering them for sex to high paying and well respected members of society. Another dead body shows up, and then the Assistant District Attorney is targeted by an assassin: The same killer who murdered the previous victims. A killer is on the loose, and Silvestri must put all the pieces together and lay a trap for the slasher before anyone else is slain.

A hearty mix of poliziotteschi cop thriller and giallo horror film, What Have They Done to Your Daughters? is a solidly downbeat procedural with graphic aftermath images of murders and startling themes of sexuality. It’s a little slow most of the time, but it has jumps and starts of action and violence that are bound to keep you interested. The prequel to this is the superior What Have You Done to Solange?, so if you enjoyed that one, then this one should be your cup of tea. From director Massimo Dallamano.

Arrow Films has just released a premium Blu-ray of this title. It contains a pristine looking 2K restoration of the film, plus an audio commentary, a video essay, new interviews with cast and crew, trailers, unused footage, a reversible sleeve, and a booklet.