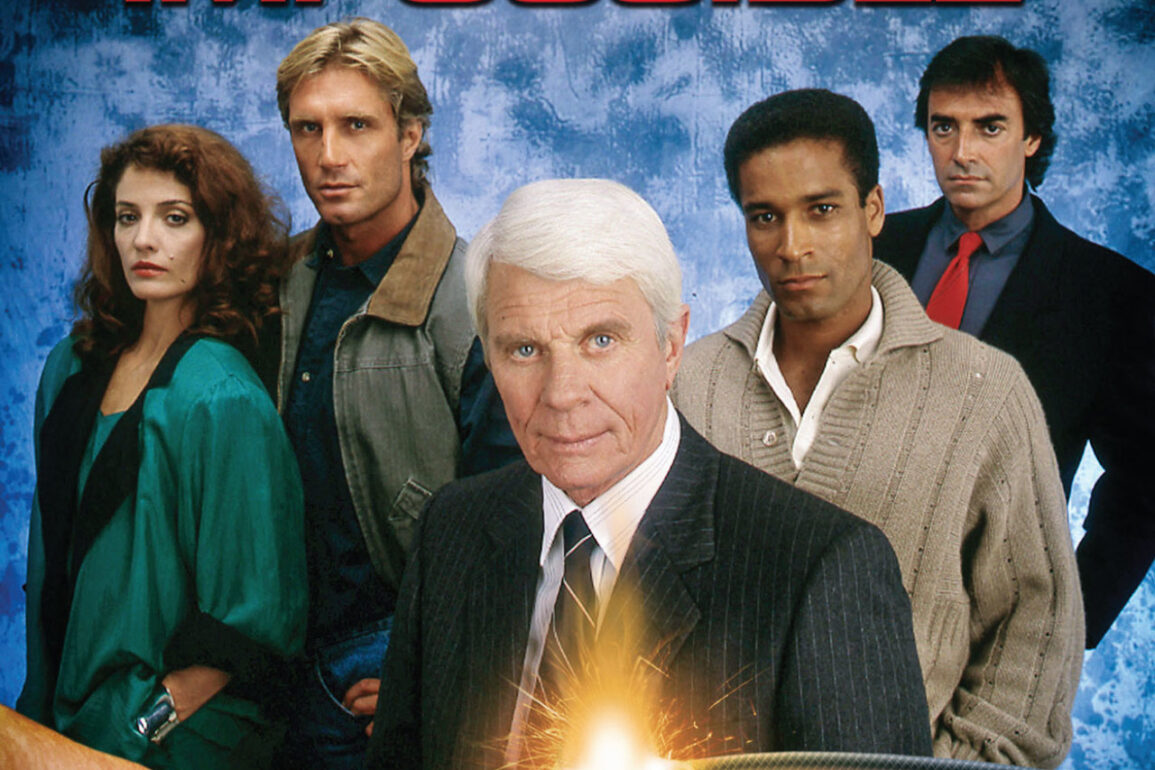 This set contains the best version of the Mission: Impossible Theme ever created.

Review: Before Tom Cruise bestowed upon himself the mantle of Ethan Hunt, there was a brief resurgence of the TV series begun in the 1960’s. I vividly remember watching and enjoying the 1988 and 1989 seasons of Mission: Impossible with Peter Graves as Jim Phelps reprising his role from the original series. They felt like lighter versions of the Timothy Dalton era of 007 movies, with slick action scenes, an attractive and interesting cast, exotic locales, and a revamped, pulse-pounding revamp of the theme music by Lalo Schifrin. Speaking of the music, this series boasts my very favorite version of the theme. Schiffrin composed much of the series’ music, with support from Ron Jones. The series only lasted two seasons, but we got some solid episodes from that time, and some sexy music as well.

La La Land Records has just released a two-disc set of the music from the ’88 series. This is the firs time this music has ever been released, and it’s a treasure for fans of the series. The first disc contains music from the episodes “The Killer,” “The Legacy,” “Holograms,” and “The Pawn,” and the second disco offers selections from the episodes “The System,” The Condemned,” “The Wall,” “The Lions,” and “The Fortune,” as well as bonus tracks and the Main Title theme on each disc, for a total of 2:35:29. It’s a sweet collection!

As this is a limited issue (only 1988 units!), order yours now at www.lalalandrecords.com