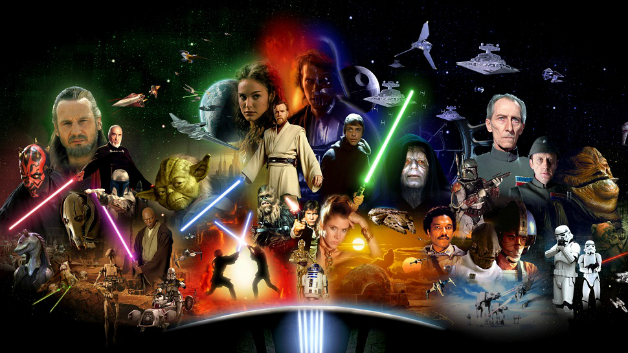 What Can We Expect from the New Star Wars Trilogy?

After The Last Jedi’s mixed response from fans (myself included) it’s time to look forward at what we can expect from Rian Johnson’s new Star Wars Trilogy.

I know what I would love to see but in a recent interview with IGN Johnson stated “We’re just at the very beginning of figuring out what this new thing is going to be, but part of the excitement of it is really trying to hone in on ‘what is Star Wars?’ What was Star Wars for me the very first time I saw it when I was a little kid? What are the combination of elements that just made me want to jump into the screen, and made me want to go home and instantly start telling my own stories?

Once you get past the things that are the iconography of Star Wars – once you say, okay, if it doesn’t have the Falcon; if it doesn’t have someone with Skywalker as their last name; if we don’t go to Tatooine, what is it?” Johnson questioned. “What is it at its essence? It’s a really exciting question, and I think it’s something that has to be answered at some point. So let’s figure it out.”

I have always wanted to see movies set in the earlier years like who discovered The Force? Who were the first Jedi and Sith? There are all kinds of interesting ideas you could explore and Johnson isn’t afraid to do something different.

FYI I recently watched The Last Jedi for the second time and I’ll put my hand up and say that I really enjoyed it and picked up a lot more. A few things still bothered me like Leia in space which I stand by was one of the worst scenes of all time however, there is no denying that story-wise it was a bold new direction to take the series in and if you can let go of what you were expecting (or wanting) to see then you just might find yourself enjoying it. It is arguably the most visually stunning movie of the entire saga and the throne room scenes are easily the highlight.

So whether you like it or not this new trilogy is still happening and I think (and hope) that we will be more open to Johnson’s crazy ideas; as we won’t have any existing emotional connection to beloved characters then he essentially has free reign to do what he likes.