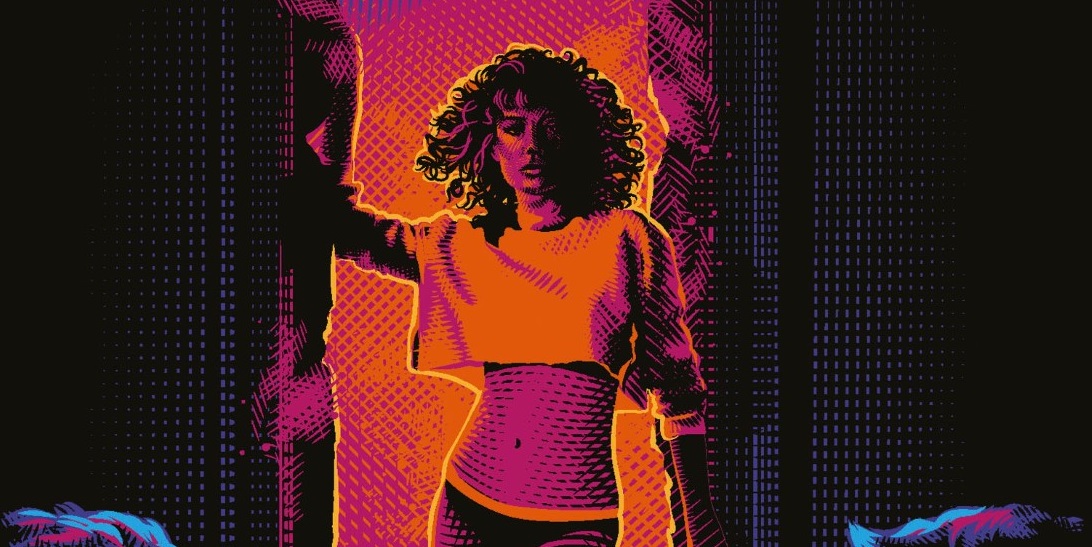 Weird Science has great special effects, crazy set-pieces, and lots of little moving parts, and it’s still a heck of a good time with sexy humor (thanks in great part to the very well cast LeBrock, who steals her every scene), inventive ideas, and engaging performances from the leads. This new Blu-ray is a must-have.

Plot: Two high school nerds use a computer program to literally create the perfect woman, but she turns their lives upside down.

“So, what would you little maniacs like to do first?”

Review: Two hopelessly horny (and hopeless romantic) kids in high school get the ultimate revenge on the bullies who slam them every day and on the cool kids whom they aspire to be like: Using “weird science,” they manage to create their dream girl, a rockin’ hot babe they name Lisa (Kelly LeBrock), who caters to their every whim and desire. Gary (Anthony Michael Hall) is the motor mouth big dreamer, while Wyatt (Ilan Mitchell-Smith) is the one who can make it happen, and when their fantasy comes true, they flaunt Lisa around, hosting big, lavish parties, and the girls they actually like at school begin noticing them. After showing off to the very bullies they despise (played by Robert Downey Jr. and Robert Russler), their fantasy gets out of control, unleashing even weirder science experiments that force them to stand up to their oppressors and come into their own as dudes who are cooler than they actually believe they are. Turns out, Lisa is an awesome person who teaches them self-respect and self-worth, and the kids can move on from her after awhile.

From writer / director John Hughes, Weird Science was his biggest production, with special effects, crazy set-pieces, and lots of little moving parts, and it’s still a heck of a good time with sexy humor (thanks in great part to the very well cast LeBrock, who steals her every scene), inventive ideas, and engaging performances from the leads. Any geek can identify with Gary and Wyatt, and so the themes in the film are universal. Followed by a reboot T.V. series in the early 1990’s, which is a great show all on its own.

Arrow Video’s new Blu-ray of Weird Science presents the film in a 4K restoration, and also includes an exclusive extended version of the film, which adds three minutes of footage never seen before. It also includes an edited TV version of the film, the theatrical version, new and archival interviews, trailers, TV and radio spots, and much more. Even if you already have the film on Blu-ray, it’s worth the purchase for the extra footage and the nice visual upgrade. 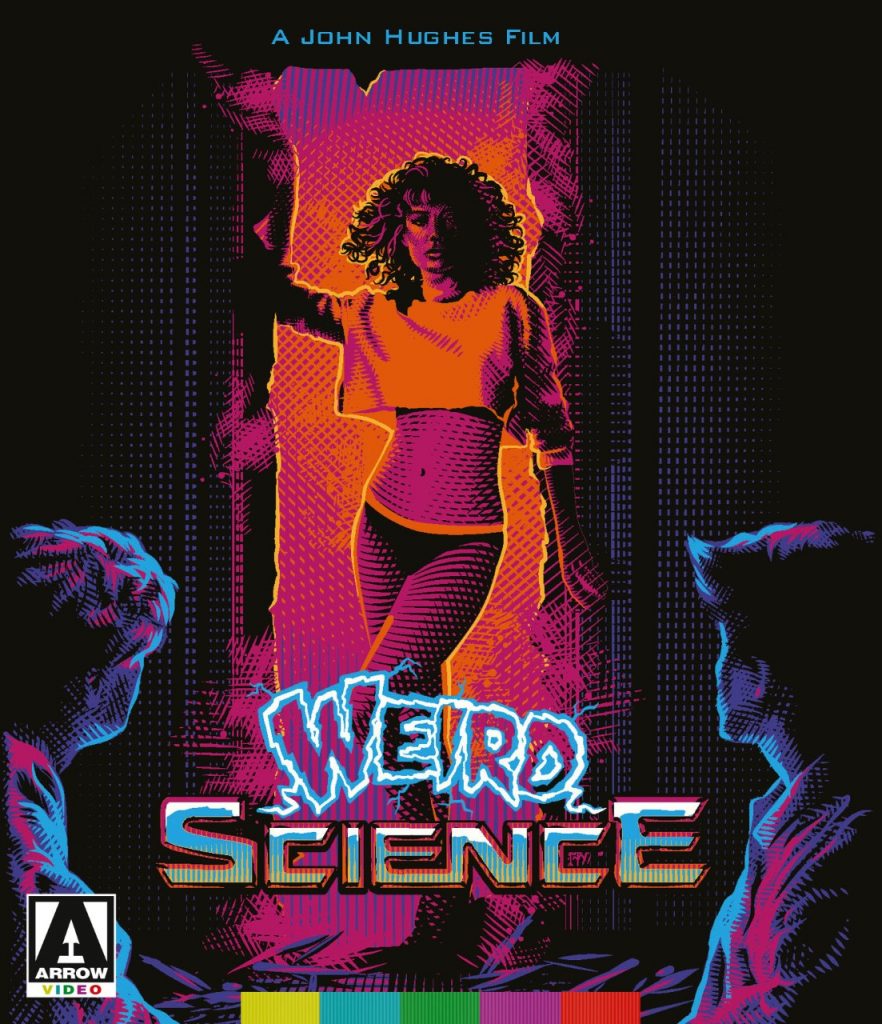