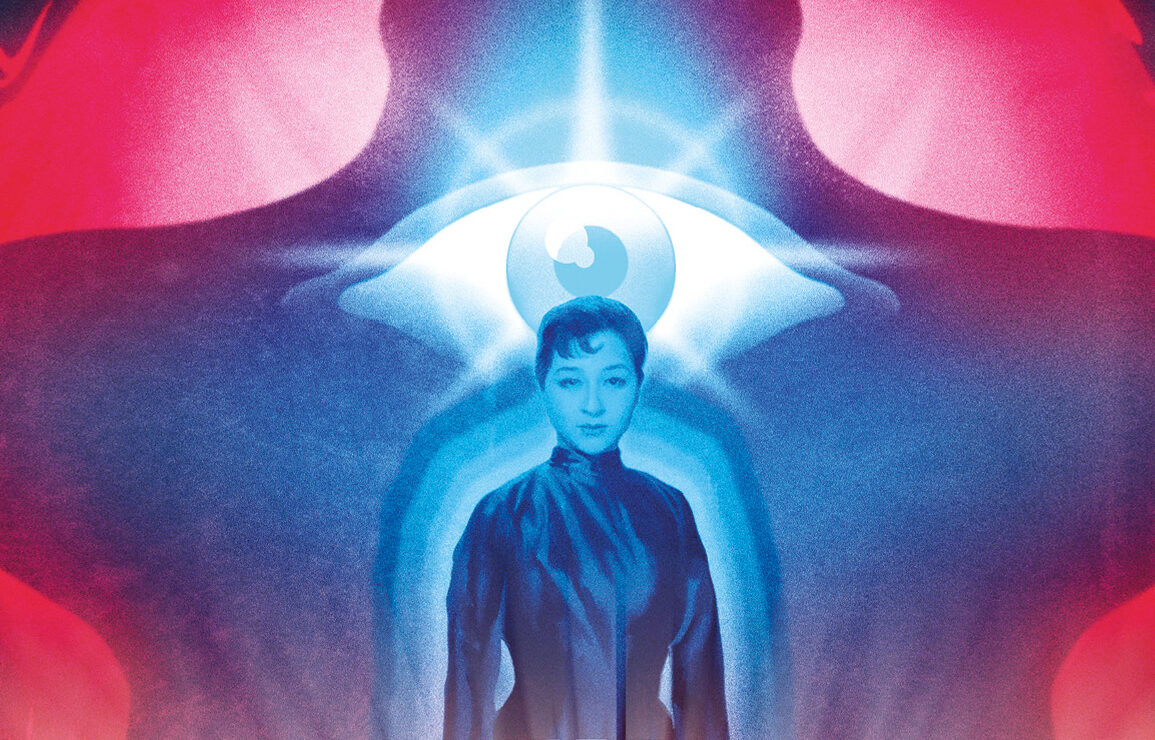 An early atomic age science fiction movie from Japan – and the first one filmed in color in that country – Warning From Space is a bit slow getting started, but once it becomes an apocalyptic disaster movie and survival quest, it commands your attention.

As Japan is rocked by mysterious sightings of UFOs over Tokyo and large one-eyed aliens attempting contact, scientists collaborate to investigate the unexpected rise in extraterrestrial activity. Unbeknownst to them, one of the aliens has already assumed human form and is about to deliver a very important message… that could be humanity’s last hope for survival.

Tokyo experiences a high volume of extraterrestrial activity, leading to a bit of a panic in the city and around the world, as world governments quickly realize that aliens might very well exist. An alien race (that look like one-eyed blue starfish) convenes on their space station to discuss the fate of earth, where every living thing on the blue planet will be destroyed in a matter of weeks when a rogue planet is rushing headlong into earth’s periphery. The aliens decide to help the earth people, but first they take on the guise of humans and go to earth to try to convince a scientist with a uranium formula to give over his formula so that the aliens can assist in blowing up the rogue planet before it’s too late. But the scientist is stubborn and doesn’t realize the weird covert agents who kidnap him and try to coerce him with violence are actually allies in the grand scheme of things. Meanwhile, as the rogue planet inches closer, the people of earth try to launch nuclear bombs at the threat, which poses an even worse threat to the survival of the people of earth. School children and communities are rushed to underground bunkers where they suffer from hunger, thirst, and lack of oxygen. If earth is going to make it through this, they’ll have to trust the aliens to work on their behalf.

An early atomic age science fiction movie from Japan – and the first one filmed in color in that country – Warning From Space is a bit slow getting started, but once it becomes an apocalyptic disaster movie and survival quest, it commands your attention. The alien designs are nothing to write home about unless you’re going to make fun of them, but the movie does have a pretty grounded organic hands-on approach to its special effects, so fans of old fashioned space movies should enjoy it more than others. I recently watched another Japanese alien invasion movie called Battle in Outer Space, and I’d say this one is comparable to that one. From director Koji Shima.

Arrow Video’s newly released Blu-ray for Warning From Space comes in high definition, although I did notice weird fading transitions with the color in some scenes. There’s a scene-select commentary, trailers, an image gallery, and new artwork for the cover, which is reversible. As this marks the first time the movie is available on HD, fans of the genre should take note. 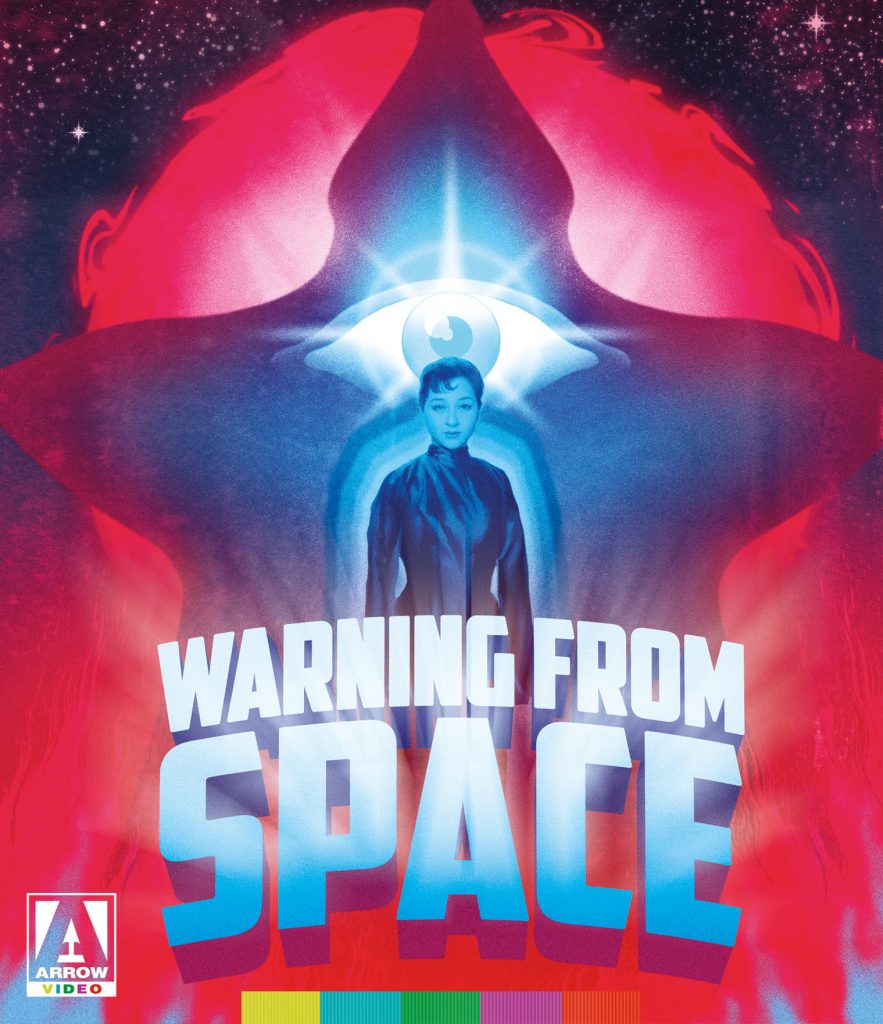