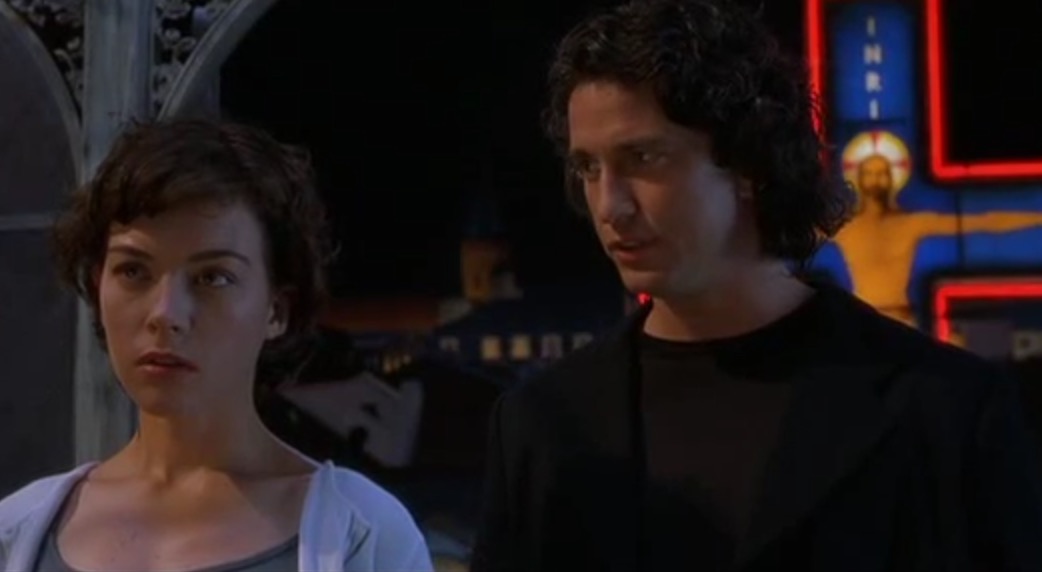 Plot: A group of thieves breaks into a chamber expecting to find paintings, but instead they release the count himself, who travels to New Orleans to find his nemesis’ daughter, Mary Van Helsing.

Patrick Lussier is a director that I find to be a bit underrated, whether it’s this film, his remake of My Bloody Valentine, or Drive Angry; he always knew what kind of films he was making and embraced them. The only film of his that I haven’t seen is Trick, but eventually I’ll get to that.

I’ve never really got the hate towards this film, to me it’s an unique take on Dracula which I appreciated.

I actually forgot how many people were in this one, especially when Nathan Fillion shows up which was a nice surprise; the cast all around are solid particularly Jonny Lee Miller, Justine Waddell, Omar Epps, and especially Gerard Butler as Dracula.

To me, Gerard Butler was an underrated Dracula; he managed to be menacing and charming at the same time which is how that character is, now yes he’s not on the level of Bela Lugosi or my personal favorite Dracula Gary Oldman, Butler more than holds his own in this role.

It’s well directed by Patrick Lussier who manages to bring his own style without being too over bearing.

The story is incredibly creative and interesting, especially with the twist which honestly I love the more I think about it.

The score by Marco Beltrami is effective and fits the tone quite well, which he usually was capable of especially around this time.

Overall, Dracula 2000 is way better than people give it credit for, it has a great cast, is well directed, looks good visually, and manages to have a unique take on Dracula that we haven’t seen before.