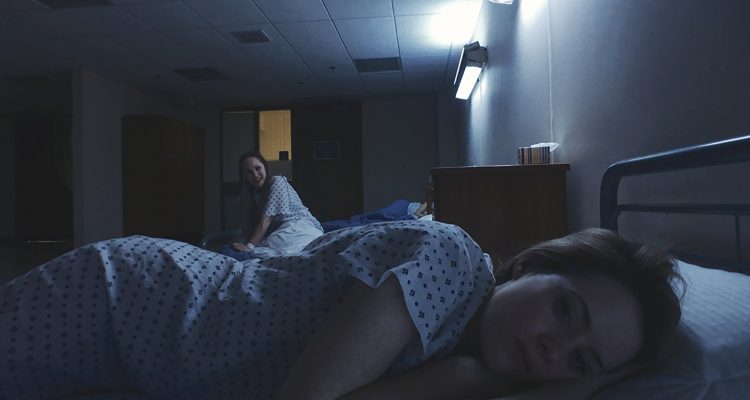 Unsane is at times intense and thought provoking and will maybe make you question how much you post on social media. The performances are first rate and despite the ending being a little underwhelming it’s worth checking out.

Plot: Sawyer Valentini relocates from Boston to Pennsylvania to escape from the man who’s been stalking her for the last two years. While consulting with a therapist, Valentini unwittingly signs in for a voluntary 24-hour commitment to the Highland Creek Behavioral Center. Her stay at the facility soon gets extended when doctors and nurses begin to question her sanity. Sawyer now believes that one of the staffers is her stalker — and she’ll do whatever it takes to stay alive and fight her way out.

Review: Unsane is the new movie from Steven Soderbergh who remains one of the most interesting directors working today. Apparently, this entire movie was shot on an iPhone which I thought would mean lots of horrible handheld camerawork but thankfully that wasn’t the case. It does make the film look quite cheap but the story is so engaging that you are immediately involved and trying to guess which way it is all going to go so your attention is never really on the camera.

Claire Foy is electric as our rather unsympathetic lead Sawyer Valentini who may or may not have had a stalker that she has been trying to escape from. Throughout the movie you are wondering if she is in fact crazy and imagined the whole thing or if the threat is indeed real. Unsane plays various head games and makes us question the people we rely on to protect us as well as modern surveillance and paranoia.

It’s a gripping and unique tale that will keep you engaged throughout however, I found the ending a little underwhelming. I was just wanting something more and surprising that sadly never came. It is at times disturbing and shows that if you have talent and a good story you don’t need a big budget or special effects.

After you’ve watched it once it’s hard to imagine wanting to sit through it again as the story relies on you not knowing which direction it’s going.

Overall, Unsane is at times intense and thought provoking and will maybe make you question how much you post on social media. The performances are first rate and despite the ending being a little underwhelming it’s worth checking out.