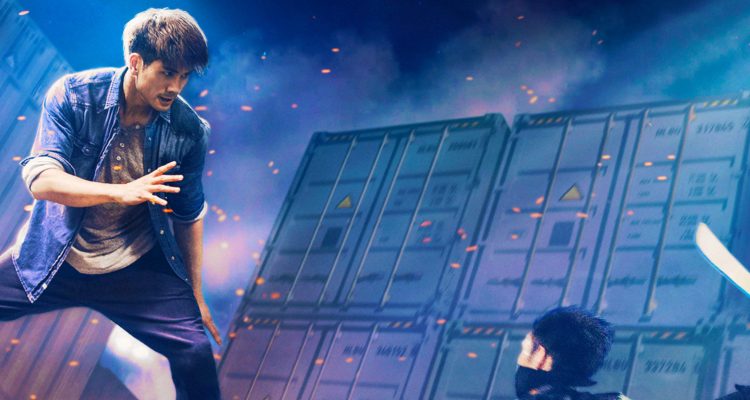 Starring Philip Ng and Andy On, the movie speedskates through a plot thinner than onion paper.

An undercover cop runs afoul of another undercover law agency during each of their investigations of the drug trade, and they team up to fight their enemy.

I’m a martial arts movie apologist. I see a lot of them, and I’ve paid for tickets to see dozens upon dozens of Chinese martial arts epics (both of the Mojin movies, for example, both Tai Chi Zero movies, etc.), all of the Jackie Chan movies that have come out in the last decade (even Skiptrace and Shinjuku Incident, just to prove a point), and whichever random Ip Man entry or spinoff comes out at any given time. Generally speaking, I enjoy films from China, but occasionally I see one that completely turns me off from the genre almost altogether like Jian Bing Man with a cameo by Jean-Claude Van Damme. A movie like that gives Chinese martial arts movies a bad name simply because the comedy in it does not translate well at all to a western audience, and even what little action there is in it fails to elicit a response from me because the film fails as a whole with poor directing, paltry low budget lighting and an overabundance of perfectly coiffed metro sexual machismo on display. I keep trying, though, and the 91-minute cheapskate effort Undercover Punch and Gun is another notch for the losing efforts from China.

Starring Philip Ng and Andy On, the movie speedskates through a plot thinner than onion paper. A hasty opening scrawl on screen sets up the fact that there are high seas drug and human traffickers and there are some law agencies that try to infiltrate the trade, but their job is tough. We get that, but the movie almost immediately tries to shrug off the harsh realities of the plot with really broad strokes of humor and nonchalant coolness, which is a deadly direction for Chinese films to go. The humor doesn’t translate correctly. It comes across as arrogant and full of hubris. Everyone in this film acts as though they’re on a modeling shoot. Their hair is perfect. Even a fat villain in the movie sports a hairy mole on his neck, and the thing looks like a prosthetic. The lighting in the film is too bright, too perfect for the grungy type of movie it tries to be. There’s action it, sure. Some of it is okay, but some of it is rushed and too choreographed. A centerpiece knife fight at the end is annoying because one of the characters keeps twirling his knife around his fingers, but for what purpose? It’s not intimidating. It’s just for show, just like this entire movie.

I wanted to like Undercover Punch and Gun. I gave it a chance, and it squandered the goodwill I had towards it in the first scene where a massacre occurs: Everyone had guns, everyone shoots, and anyone who gets shot falls in a neat, bloodless fall to the foamy-looking ground. Anyone with an eye for detail can immediately tell that all of the gun squibs were CGI, and that the ground was in some kind of pre-viz warehouse / gymnasium set so that no one got hurt when they fell down. It’s tacky.

Undercover Punch and Gun was just released on Blu-ray and DVD from Well Go USA. 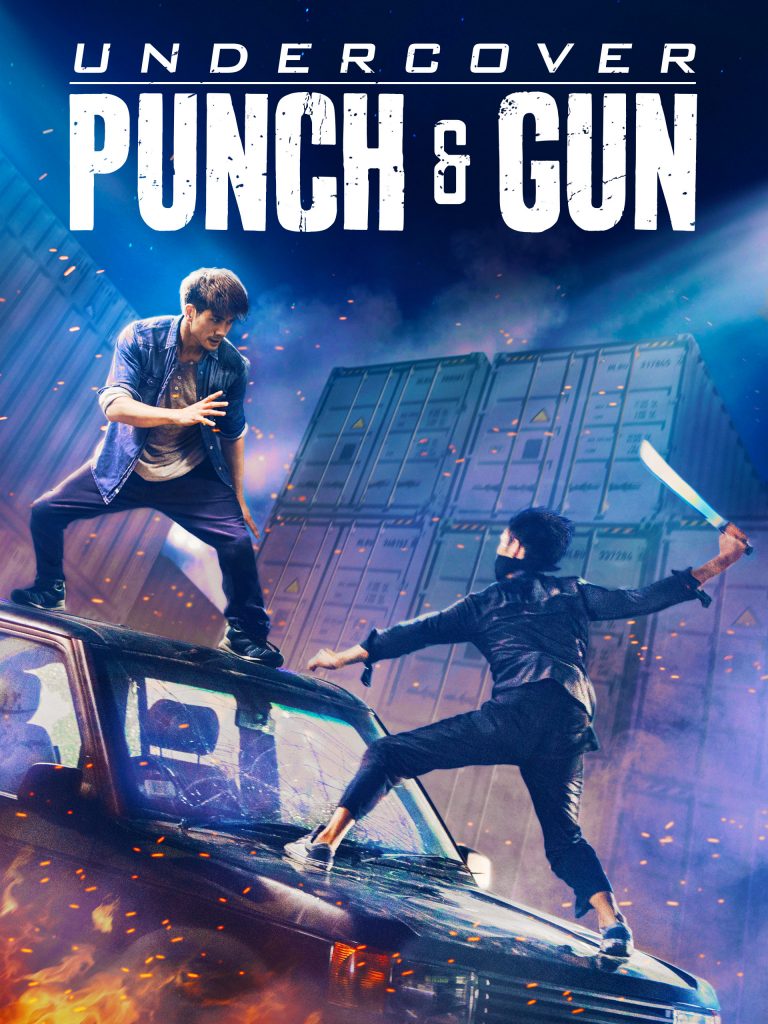