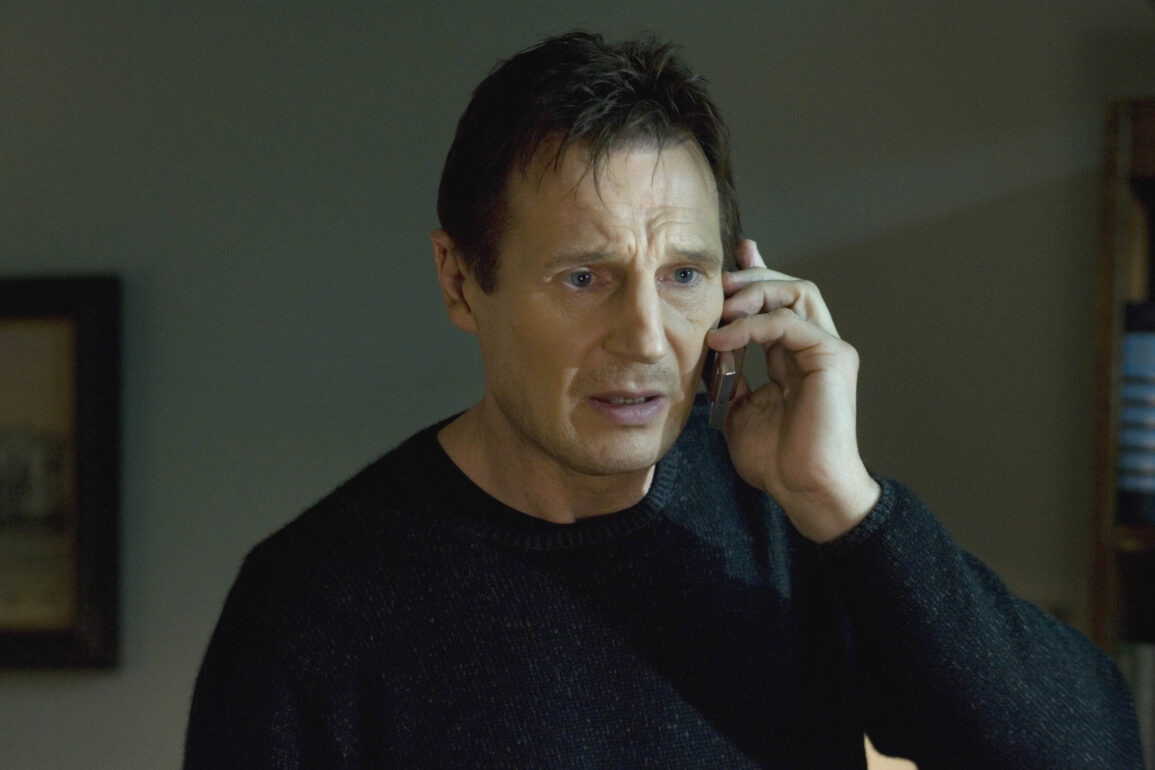 Under the Influence: Taken

There are few action movies over the past few years that have been quite as influential as Taken, in terms of story.

It was the first mainstream Hollywood action movie to really bring the subject of human trafficking to the attention of the public. It painted a terrifying picture of how a simple vacation in Paris could turn into a nightmare for 2 American girls.

Certain scenes stick in the memory long after watching, like the auction towards the end of the movie where girls are sold off like pieces of property; the scene in the construction area where the girls lie drugged in booths; it doesn’t show anything, but your imagination fills in the blanks.

Despite the awesomeness of Liam Neeson’s unstoppable action hero Bryan Mills, I believe it was the story which really captured the imagination of the public and has inspired a whole slew of similarly themed movies, including a Taken sequel.

Recently we had the rather good 6 Bullets starring Jean-Claude Van Damme which featured human traffickers as the main villains too. Plot: An ex-mercenary known for finding missing children is hired by a mixed martial arts fighter whose daughter has been kidnapped. It was a tough movie in places and JCVD gave a great performance; it was a different kind of movie for him and also had a story that is very relevant.

Coming soon we have Skin Trade starring Dolph Lundgren, Michael Jai White, Skin Trade, Peter Weller and Ron Perlman. The Plot: After his family is killed by a Serbian gangster with international interests, NYC detective Nick goes to S.E. Asia and teams up with a Thai detective to get revenge and destroy the syndicate’s human trafficking network.

Skin Traffik starring Gary Daniels, Jeff Fahey, Mickey Rourke and Eric Roberts is another movie set in this dark underworld, although admittedly it does look a little different. The Plot: A jaded hit man regains his humanity in this dark tale of redemption and sacrifice, set amidst a brutal underworld in which daily survival is not so much a skill but an instinct.

Another similarly themed movie is the rather excellent Korean movie The Man from Nowhere, which came out in 2010. In that movie the story was about a quiet pawnshop keeper with a violent past that takes on a drug and organ trafficking ring in hope of saving the child who is his only friend.

As you can see, Taken has had a huge effect on current action movies with many others currently in production dealing with the controversial subject matter; whether it has any effect on real life is another issue entirely.