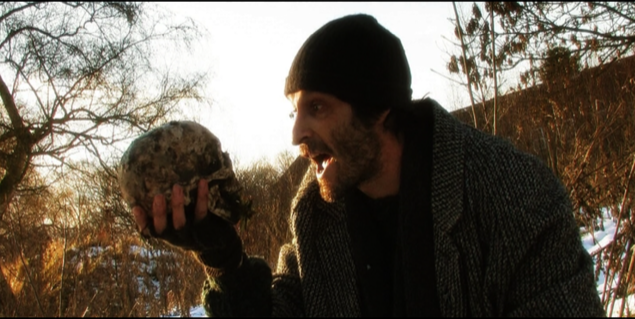 U.K. Post-Apocalyptic Film A RECKONING Now available in North America to rent or purchase on Amazon!

Novelist and filmmaker Andrew Barker’s long awaited critically acclaimed directorial debut “A Reckoning” has finally hit Amazon Prime Video in the United States recently. Film Regions International (FRI), the production company behind the groundbreaking documentary “My Amityville Horror” has licensed the film for video-on-demand platforms in the American territory. FRI had also been an early supporter of the film after its initial release in 2010 when the film had received a great deal of critical acclaim, however disappointingly, the film ended up being shelved for the better part of the last ten years.

Now that the film has finally received the light of day, it is very fitting and poignant considering the atmosphere with recent world events. The film tells the story of a lone man (featuring a powerful performance by Leslie Simpson, best known for “Dog Soldiers”, “The Descent”), trapped and imprisoned in a barren, desolate landscape. His only companions are a village of straw people with which he converses with as neighbors and friends; he even teaches straw children at the local school. Yet, this anchor, this way of habitual living, is about to become unraveled in frightening and disturbing ways.

“I’ve always been drawn to end of the world stories, right from an early age. The thought that all we’ve achieved, all we’ve created as a species, could go away is something that has never left me. And I’m not alone. The 20th century is littered with post-apocalyptic fiction, from George R. Stewart’s 1949 novel Earth Abides, to I Am Legend, through to Mad Max, visions of what this world will be like once civilization falls, once the power has gone out and the thin veneer of society is torn away, are rich and plentiful. The end of the world has always been a preoccupation of mankind. I wanted to create a film that added to the long list of titles that depicted what life will be like After.”

“A Reckoning is a (post!) modern day Robinson Crusoe, my ode to human spirit and all its dark recesses. This film is as micro-budget as you can get, yet, I had a large vision for it: I wanted the wide open spaces, and the decay and dirt, and the extreme weather to give what is essentially an internal, human story, a large cinematic canvas. This is my lament for our species, a tale of how the fabric of our day to day existence, the trivialities that we take for granted, could (and possibly would) haunt us in a world emptied. This film has had a long, hard road to see the light, but now, in 2020, I think A Reckoning feels more relevant than ever. This truly is the right time for our little film. Worryingly.”   –   Andrew David Barker, July, 2020.

The film is currently available for rental or purchase on Amazon Prime Video and subsequent VOD platforms will follow soon. 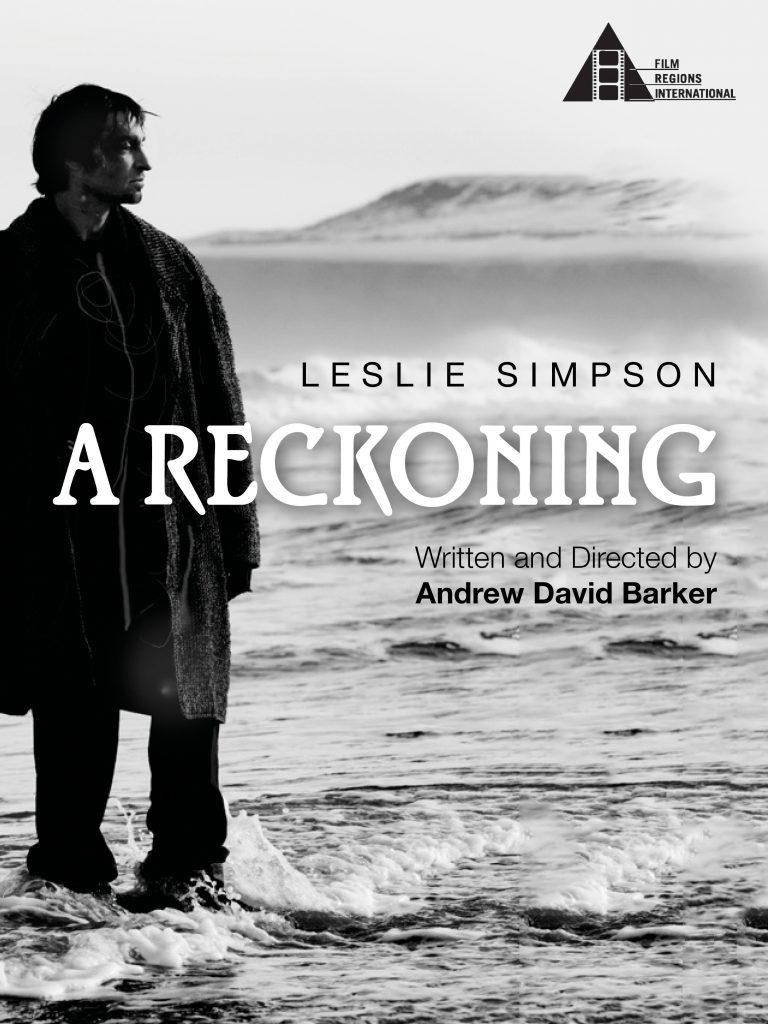