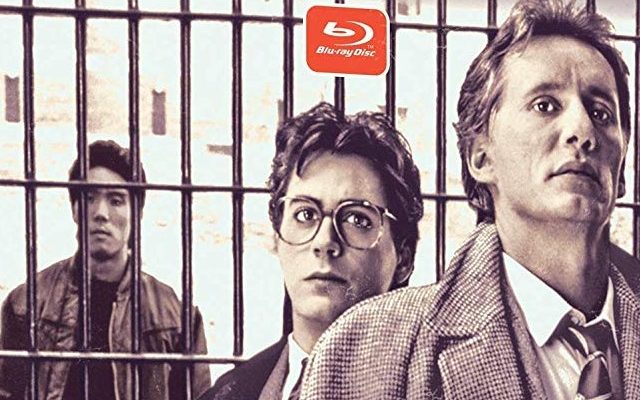 A consistently engaging and surprising courtroom thriller with a crackerjack performance by Woods, True Believer is like an “R” rated Rocky with lawyers.

Review: Eddie Dodd (James Woods) used to be an idealist civil liberties champion who has descended into a pseudo low rent attorney who specializes in defending drug dealers. He’s basically living the good life and has forgotten what it feels like to challenge himself and care about the underprivileged and denigrated members of society who actually need help. Along comes another young idealist who has idolized Dodd for years: Just out of law school Roger Baron (Robert Downey Jr.), who within just a few weeks presents to Dodd a seemingly impossible case. The case concerns a Korean man named Shu Kai Kim (Yuji Okumoto) who has been in prison for 8 years for a Chinatown murder he swears he didn’t commit. Kim has just killed a man defending himself in prison, and now the guy’s family is seeking help for the prison killing. Dodd shrugs off the case and isn’t interested until he sleeps on it and realizes that Kim might actually be innocent of the original crime. What follows is Dodd’s transformative mindset that hearkens back to the fire that made him a champion of the people in the first place. Kim’s case uncovers layers upon layers of years’ worth of secrets, and after putting his own life on the line to ensure that Kim gets a fair trial this time, he might just well get his own shot at redemption.

A consistently engaging and surprising courtroom thriller with a crackerjack performance by Woods, True Believer is like an “R” rated Rocky with lawyers. Woods makes such a great underdog hero here, and Downey Jr.’s performance is completely dwarfed by Woods’ delivery. I would challenge Downey Jr. to play the Dodd character in a reboot because he’s come such a long way since this film and I believe he could now deliver a performance as dynamic as Woods did here. The mystery and intrigue built up in the script (by Wesley Strick) is crackling with intensity, and Joseph Ruben’s direction is spot-on. Brad Fiedel’s score is affecting as well. Followed by a short-lived TV series called Eddie Dodd with Treat Williams in the lead role.

Mill Creek has just released a Blu-ray of True Believer, and I would encourage them to release the TV series as well as a companion piece. The film is presented in high definition, but no special features are included, although the film is packaged in a retro VHS-style format. 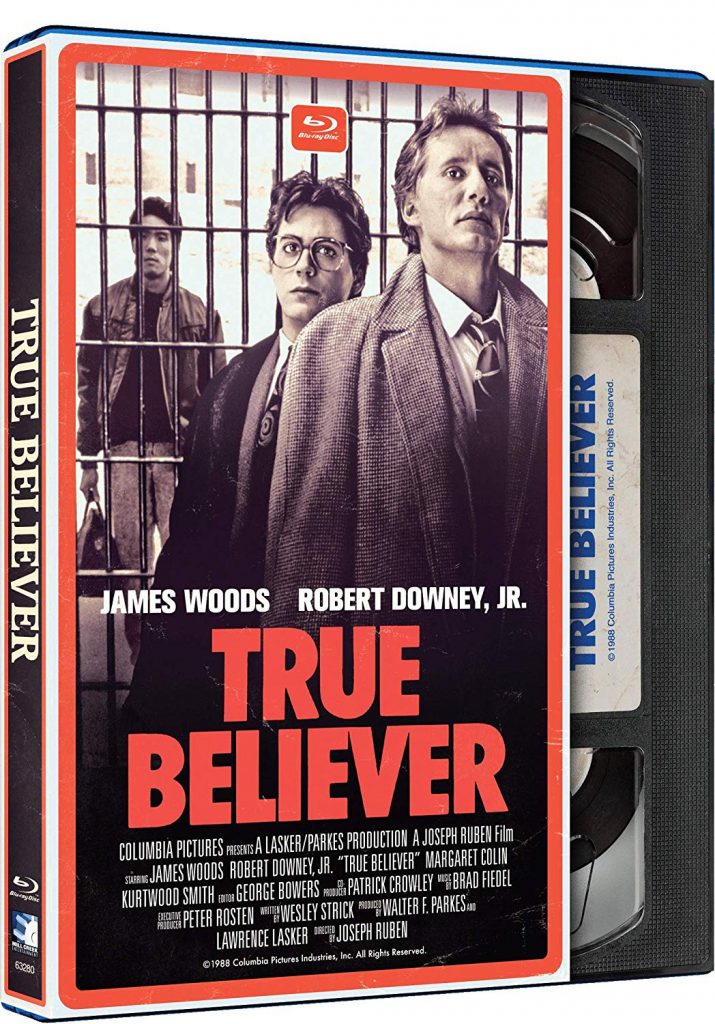