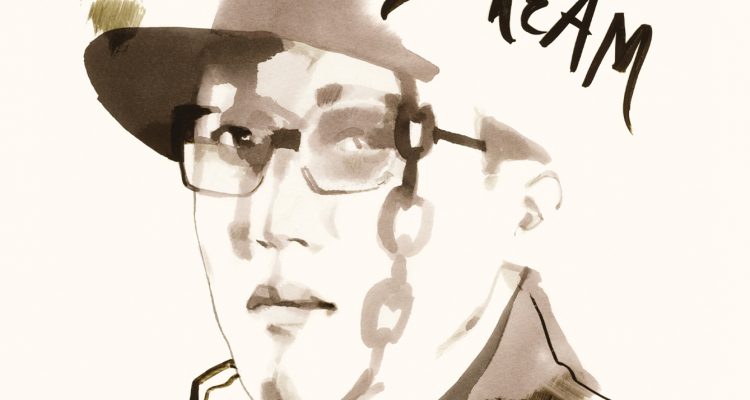 I went in with absolutely no expectations, and while I can appreciate what it was trying to achieve, I found it strange and unusual, but not quite as endearing as it thought itself to be.

Two private detectives take a case involving a missing starlet and get involved in a dream-like mystery.

Bumbling private eye Uotsuka (Shiro Sano) and his partner Kobayashi (Koji Otake) take a case from an elderly woman and former actress named Cherryblossom (Fujiko Fukamizu) whose daughter Bellflower (Moe Kamura) has been kidnapped. The only clue is a ransom tape that demands a high price and a drop off point for the exchange, but when the two detectives follow the lead, they begin a quest that drops them deep into a strange mystery that becomes more dreamlike and bizarre the further they follow the clues. The ransom drop off point only leads to another ransom tape, and then they unearth a suspect that comes from the M. Pathe Company, a place where dreams are made of and broken. They fall into a magician’s theater and then find an old film reel where Bellflower is a star, but the film is so old and so mysterious that Uotsuka all but falls into the film itself, as the power of the movie holds a strange allure for him. When they’re assaulted by a group of thugs, the two detectives go even deeper into the mystery and come out the other end with some answers that will put their case in a realm of amazement and enchantment.

Shot in flickering black and white with almost no dialogue like a silent movie (complete with the old style of dialogue being written out in cards), To Sleep So As To Dream is a short (83 minutes) gimmick of a movie that has a wispiness that is cute at best, but it takes patience and some fortitude to get on its goofy wavelength. I went in with absolutely no expectations, and while I can appreciate what it was trying to achieve, I found it strange and unusual, but not quite as endearing as it thought itself to be. It reminded me of Guy Maddin’s movies, and it should appeal to a small demographic who enjoy throwbacks to bygone eras of film. From director Kaizo Hayashi.

Arrow Video has just released a special edition Blu-ray of To Sleep So As To Dream, and comes with a new audio commentary, an archival commentary by the director and Sano, a brand new interview with Sano, plus bonus interviews, and lots of other bonus material for the fans. 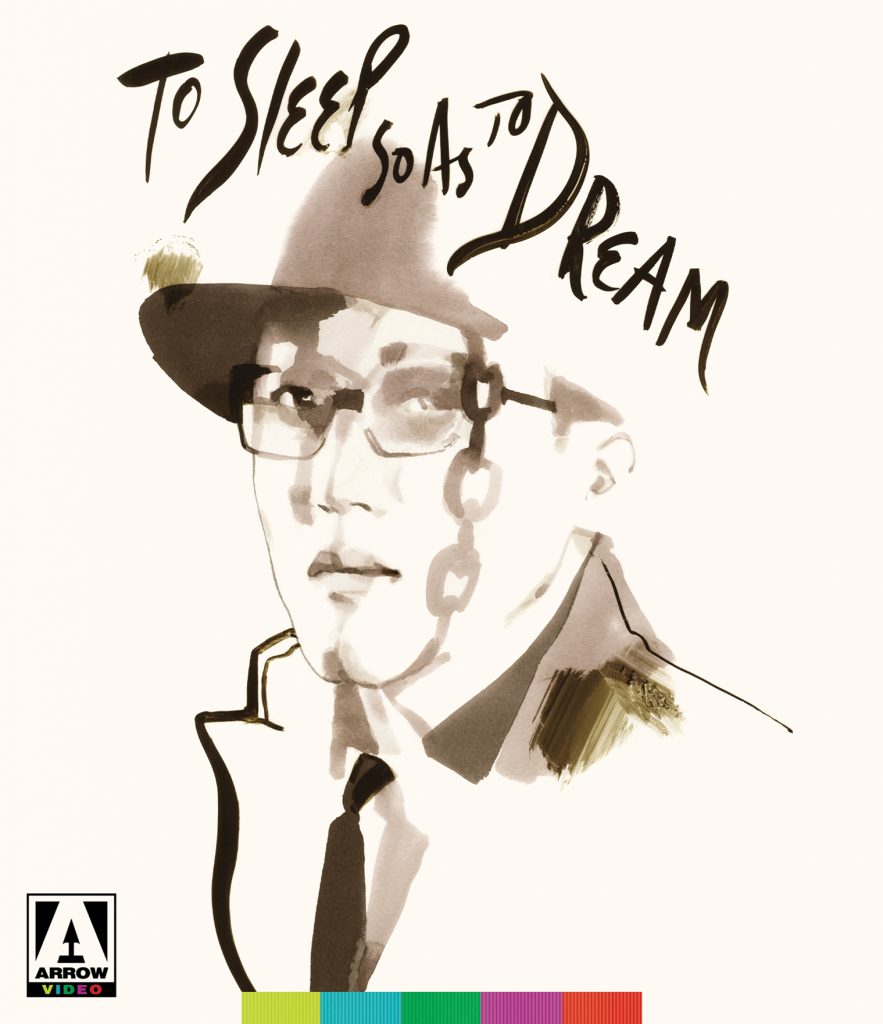