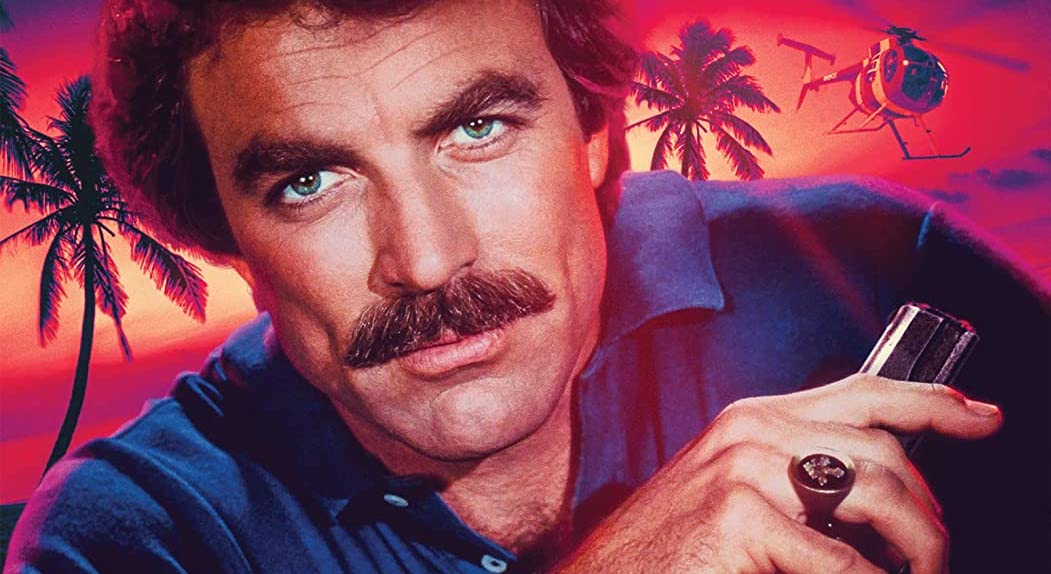 This is a premium collection, and well worth the price tag.

I don’t know about you, but this is news to my ears! One of the best shows EVER is coming to Blu-ray in a sturdy box set from Mill Creek next week, and I had a chance to go through it a bit and watch some episodes, and it immediately rekindled the idle nostalgia in me. Sharper than ever before, the transfer of the episodes are so crisp and clean, it puts my DVD set of the series to shame. I collected all eight seasons of this on DVD from Universal some 15 years ago, but I can happily retire them for this compact collection from Mill Creek. Encased in a box sleeve, three Blu-ray clasp cases hold a slew of Blu-ray discs, and this set is a mighty upgrade from some of Mill Creek’s previous TV show releases that would throw in some cardboard sleeves for the DVDs or Blu-rays. This is a premium collection, and well worth the price tag.

Containing all eight seasons, the set has some newly produced bonus material from Ballyhoo, and I enjoyed perusing some of the new interviews.

Buckle up and take a ride with Magnum, P.I. in all 8 seasons of the iconic series that are available for the first time on Blu-ray! Explore beautiful and exotic Hawaii with television’s most beloved and charismatic private investigator (Emmy Award winner Tom Selleck) as he tackles baffling mysteries and tracks down the bad guys with the help of T.C. (Roger E. Mosley), Rick (Larry Manetti) and Higgins (John Hillerman) plus his four-legged pals, Apollo and Zeus.

Packed with non-stop adventure and featuring iconic guest stars, Magnum P.I. is an unforgettable thrill-ride. Own the legacy today!

Inside the Ultimate Crime Crossover 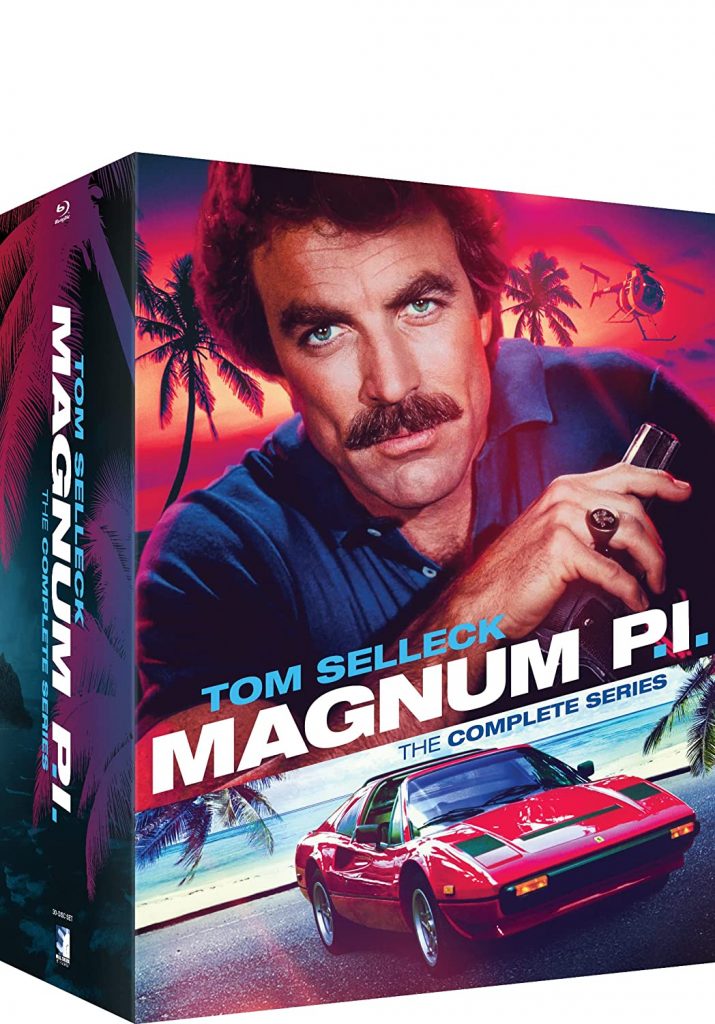