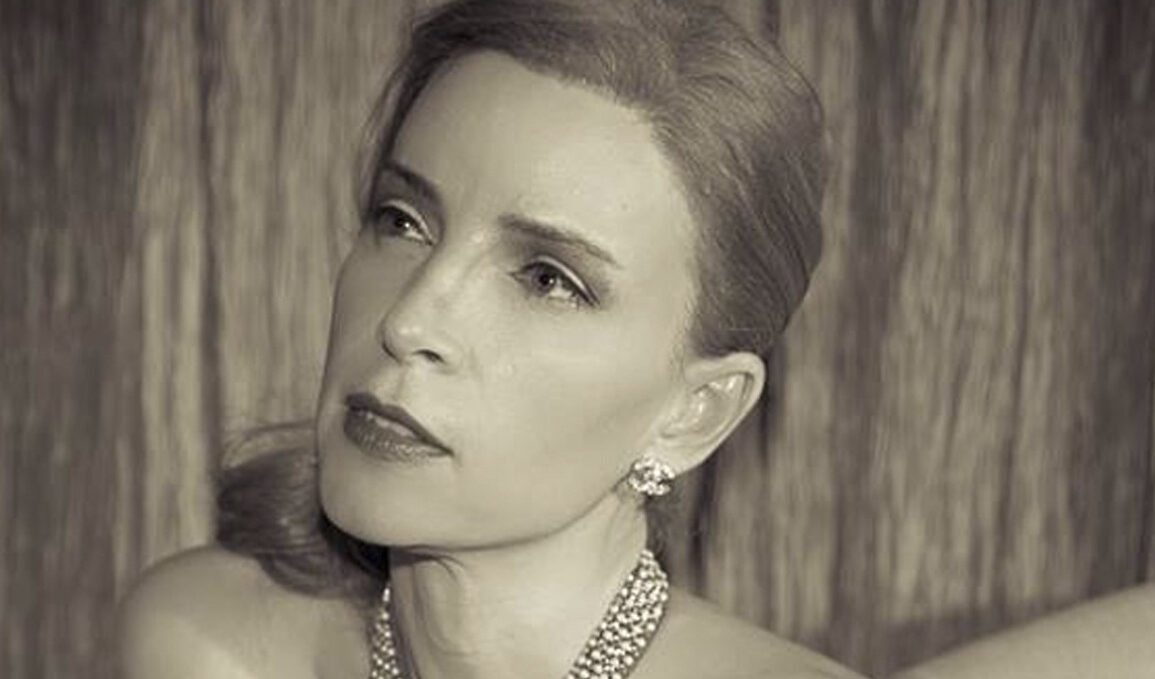 Freestyle Digital Media, the digital film distribution division of Byron Allen’s Allen Media Group, has acquired North American VOD rights to the poignant and inspiring transgender-themed documentary THIS IS JESSICA. THIS IS JESSICA will be available to rent and own on North American digital HD internet and satellite platforms on December 13, 2022, through Freestyle Digital Media.

THIS IS JESSICA documents the story of Jessica Bair – assigned male at birth and named Jonathan, while at the same time knowing she was a girl. Being born and raised in the Mormon church, Jessica/Jonathan also knew that saying so out loud could cause her to lose everything. In the quest to find herself, Jessica Bair had to be prepared to lose her family, her faith, her job—and nearly her life.

Terrified to reveal her true self, young Jessica/Jonathan instead set about creating the perfect life of a young Mormon man, becoming a missionary, marrying young and starting a family. Serving in the Army, hiding from the ‘Don’t Ask Don’t Tell’ policy even as she enforced it as a military policeman and special agent, Jessica/Jonathan grew despondent about the chasm between who she was and who she was merely pretending to be. THIS IS JESSICA paints an intimate, emotional portrait of a woman forced to make a heart-wrenching decision in order to save herself. This is the story of a woman faced with an impossible choice between the life into which she was born, and the one she was born to live.

“I first met Jessica Bair in 2008 while she was volunteering for the Human Rights Campaign Gala. Her kindness, dedication, and quiet strength moved me greatly,” said filmmaker Andrea Meyerson. “We became friends and I learned she was raised in a conversative Mormon upbringing in Utah. I couldn’t help but wonder how this passionate lesbian activist navigated her journey to live as her true authentic self. Like any good documentary filmmaker, I asked Jessica if I could tell her story on film. At the time, she was not ready to be in the public eye and graciously declined.

Several years later we saw each other at a fundraising event. The next morning, I received a text from her: she was ready to go public with her story if I was still interested. I was. Jessica and I both hope this film will create a better understanding for everyone and help others in the LGBTQ community with their journey to love and self-acceptance.”

Freestyle Digital Media negotiated the deal to acquire THIS IS JESSICA directly with Tiffany Boyle of Ramo Law.

THIS IS JESSICA trailer: 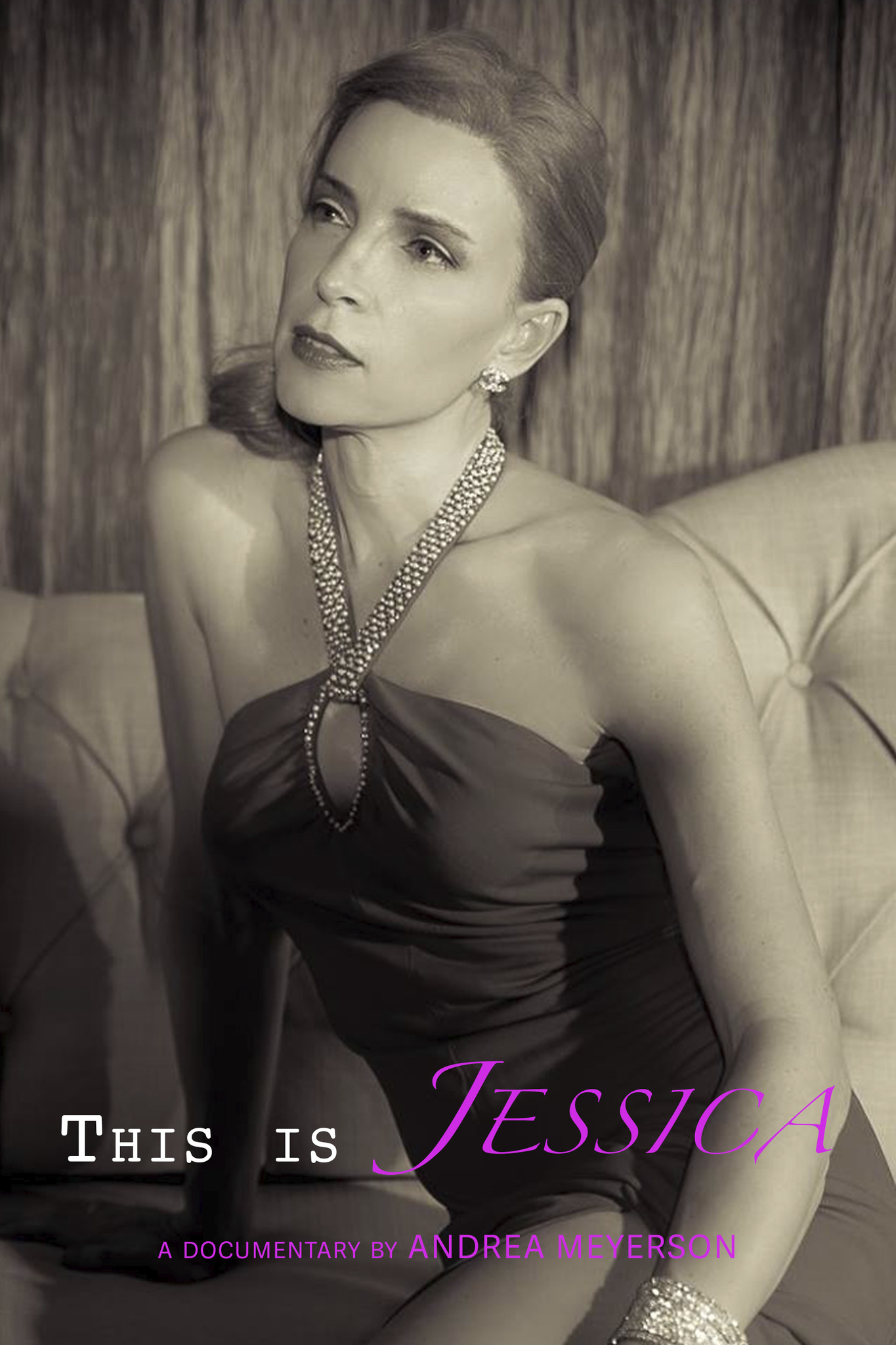