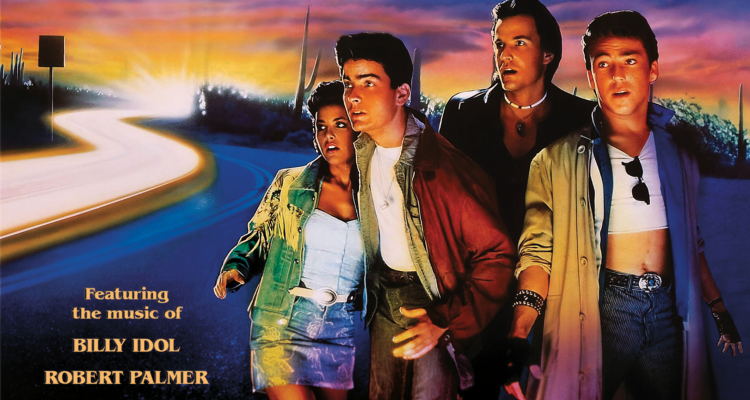 For a film that was rated PG-13, The Wraith has a surprising amount of violence, gore, and nudity, and yet it still manages to feel innocent. That’s the ’80s for you.

A murdered young man returns with a turbo charged sports car from the afterlife to get his revenge … and the woman he loves.

A scuzzy gang leader named Packard (Nick Cassavetes) has somehow positioned himself in a small Arizona town to be King Shit with his lackeys and lowlifes, and their main order of business is forcing guys to race down the highway for their pink slips. Packard and his goons always win, but no matter how high and mighty Packard becomes, the girl he desires the most – a cute burger waitress named Keri (Sherilyn Fenn) – despises him. We know that Packard murdered Keri’s boyfriend a year or so before, but Keri doesn’t realize it yet, but she will. When her murdered boyfriend materializes as a similar-looking dude named Jake (Charlie Sheen, coasting) on a motorcycle riding through town, she doesn’t yet understand that he’s vengeance personified. When a space-suited figure shows up in town, riding a supercharged black Dodge Interceptor, Packard and his crew can’t help but “force” him to race for it, but the Wraith can’t lose, and not only that, but it destroys anyone who tries. When the local sheriff (a bumbling Randy Quaid) tries to make sense of it all, he comes to a stark clarity that The Wraith is unstoppable, and he’s powerless to protect Packard from what’s coming.

A slick little supernatural revenge story with a great source soundtrack, The Wraith is basically a non-gothic version of The Crow before there was such a thing, and while it works as a pseudo-horror film, it’s best seen as a coming of age-styled romance with a guy from hell who rides a rad sports car and the cute local girl who falls for him. For a film that was rated PG-13, The Wraith has a surprising amount of violence, gore, and nudity, and yet it still manages to feel innocent. That’s the ’80s for you. From writer / director Mike Marvin. 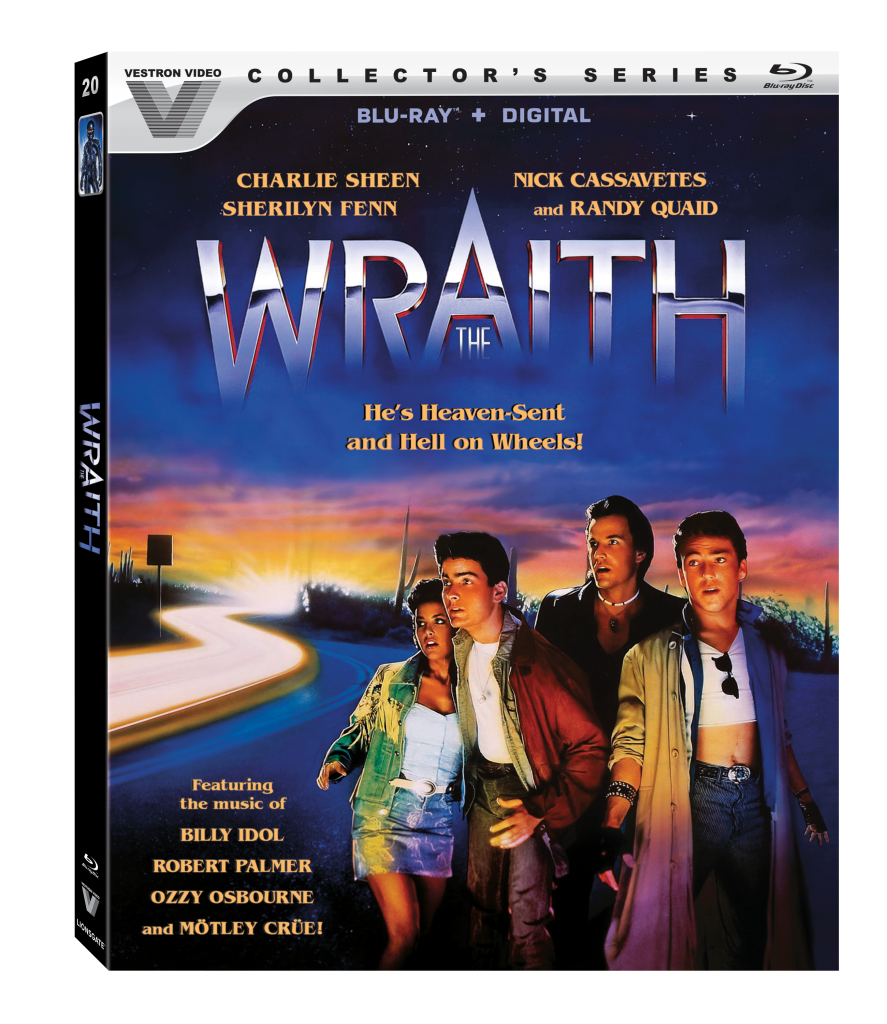