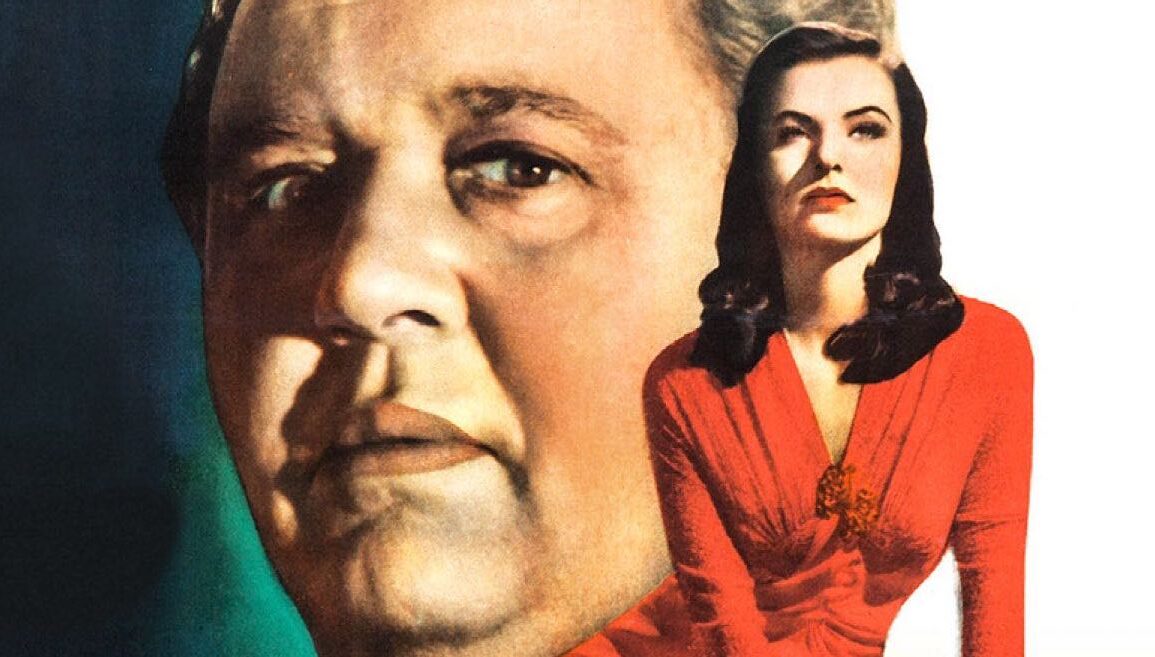 Laughton was such a great actor and he plays an entirely sympathetic character that’s it’s impossible not to root for him. The film plays out beautifully, despite the frustrating elements in it, and the final moments are incredibly poignant and sad.

A good man in a bad marriage falls in love with a young woman, and when his wife dies in an accident, he becomes a suspect in a police investigation that suggests his wife may have been murdered.

A hardworking and longsuffering man named Philip Marshall (Charles Laughton in a perfect performance) goes home every night to a wife who hates him and makes his and his grown son’s lives miserable. His son is constantly ridiculed by his mother to the point where he moves out, leaving his father a little breathing room in the house. Philip moves into his son’s room, which enrages his wife (played by Rosalind Ivan), and Philip laments his life. By chance, he meets a beautiful young woman named Mary (Ella Raines) who is down on her luck, and Philip takes pity on her and takes her out to dinner to cheer her up. They enjoy each other’s company so much that they carry on a relationship for months, but Philip never tells her that he’s married. He tries getting a divorce, but his spiteful wife vows revenge and promises to ruin Mary’s life and reputation, and later that evening Philip’s wife is killed in a household accident. It’s convenient, to be sure, but Philip doesn’t mourn her in the slightest. He is free to marry his true love Mary, but when a forceful and nosy Scotland Yard inspector (played by Stanley Ridges) immediately pegs Philip for murdering his wife (the film’s one real flaw, in my opinion), Philip must tread carefully with how he handles his next decisions. Things get even more precarious for Philip when his alcoholic and abusive neighbor shows up and blackmails him over a claim that he heard him murdering his wife (a false claim which Philip buys into), and when Philip murders him (we see it), Philip’s fate is all but sealed for him because this was made in the 1940s when the film advisory board wouldn’t allow murderers in movies to get away.

Kino Lorber’s recent Blu-ray release of The Suspect looks and sounds sharp and crisp, and it comes with a new audio commentary by film historian Troy Howarth, plus trailers. 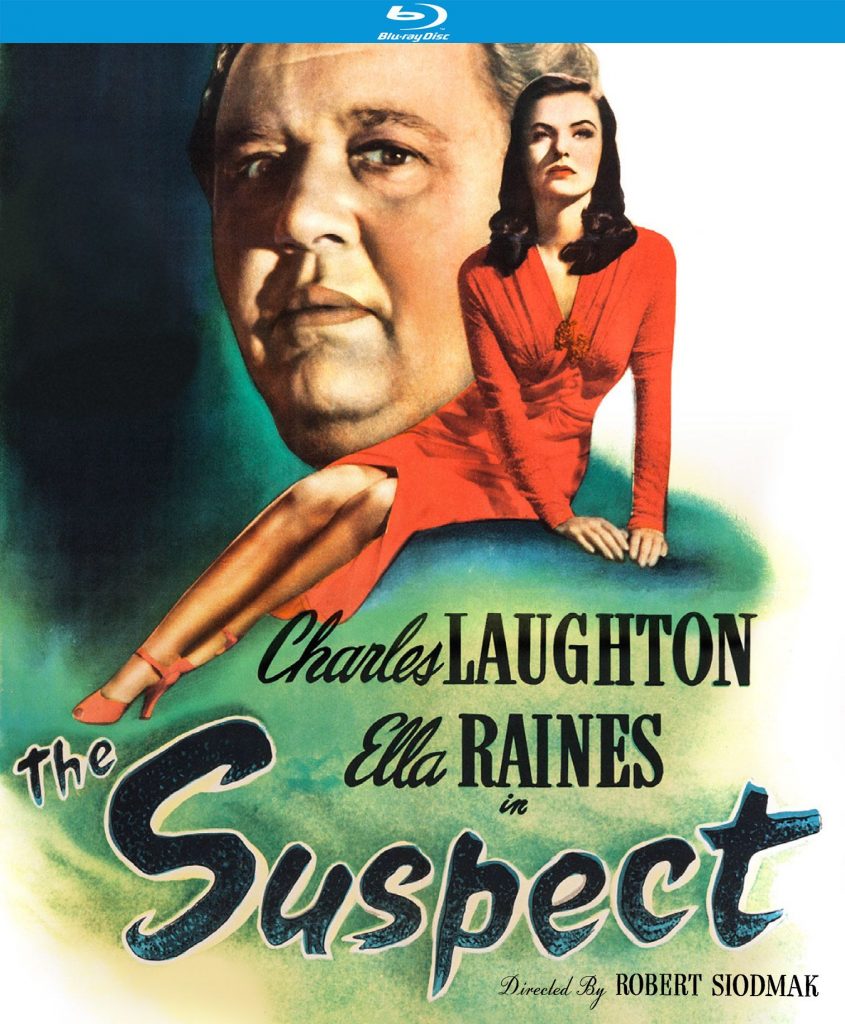