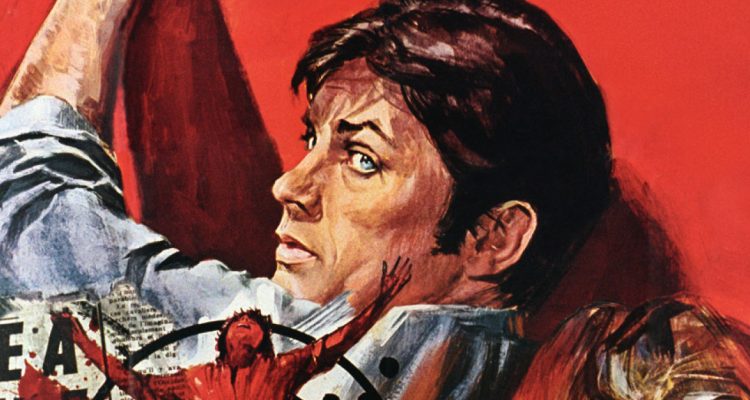 An incredibly tragic melodrama from novelist Georges Simenon, The Widow Couderc sets up a grand tragedy that just rips your heart out. If you like those sorts of stories, then this one delivers up in spades.

An escaped convict takes refuge on a farm run by an out casted widow in 1930’s France.

Jean (Alain Delon) has escaped prison and has forged documents, and he ends up in an idyllic French countryside where he meets a middle-aged widow named Veuve Couderc (Simone Signoret) on a bus headed home to her quaint and humble farm and villa. He helps her with her luggage and she invites him to the farm and offers him a little labor for a few days. He accepts. He turns out to be a good worker and ends up staying a little longer than originally intended, and it’s clear that the widow is attracted to him and appreciates his help, and while working for her, Jean sees that she is hated by the villagers because of her rough past with the previous owner of the farm. While the widow develops cautious feelings for Jean, he turns his attention to a pretty young woman (who must be about 15 or 16 or so) who lives across the canal and has had a baby out of wedlock. Jean and the girl (played by Ottavia Piccolo) begin a purely sexual relationship, which complicates his alliance with the widow. When the other girl’s family realizes that Jean is an escaped prisoner, they notify the authorities, which means he and the widow only have a limited time before their world closes in on them.

An incredibly tragic melodrama from novelist Georges Simenon, The Widow Couderc sets up a grand tragedy that just rips your heart out. If you like those sorts of stories, then this one delivers up in spades. Nicely acted and directed (by Pierre Granier-Deferre), it offers an especially sensitive performance by Signoret, while Delon provides a sort of understated antihero performance. Composer Philippe Sarde did the score.

Kino Lorber has just released a Blu-ray edition of The Widow Couderc, and it is presented in a 4K restoration from the original camera negative. It’s presented in 1:66:1 aspect ratio, and comes with a new audio commentary by journalist Bryan Reesman, plus the trailer. 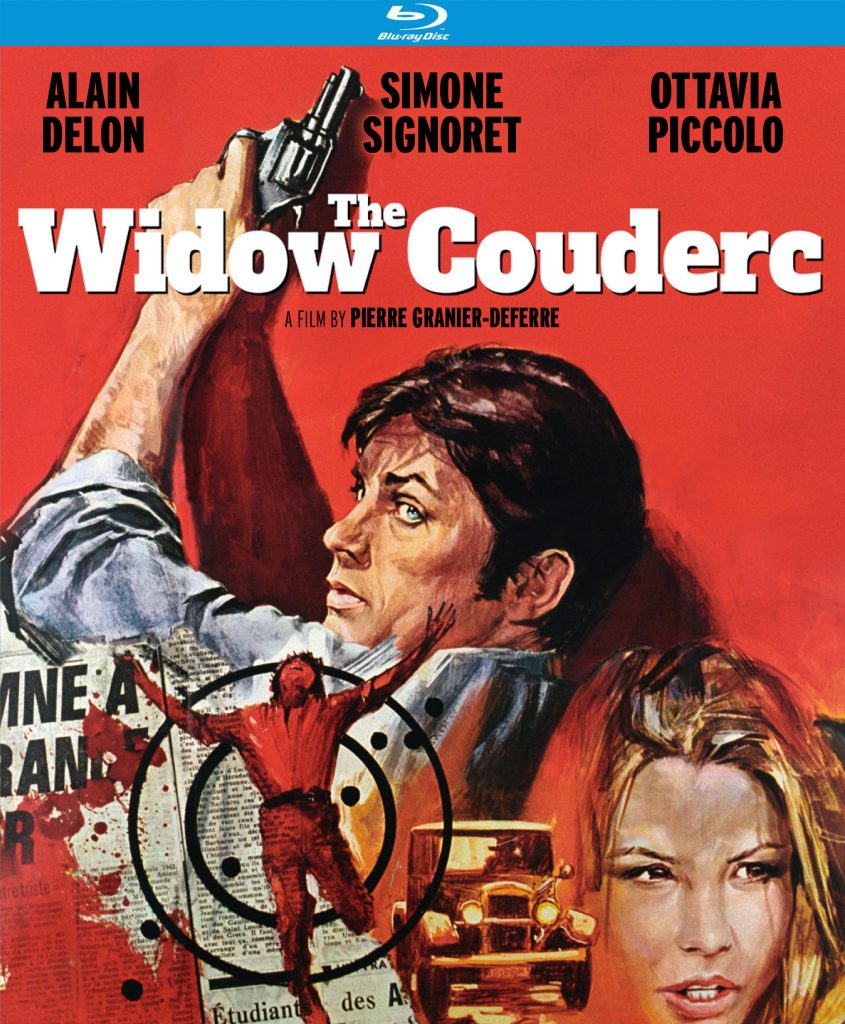