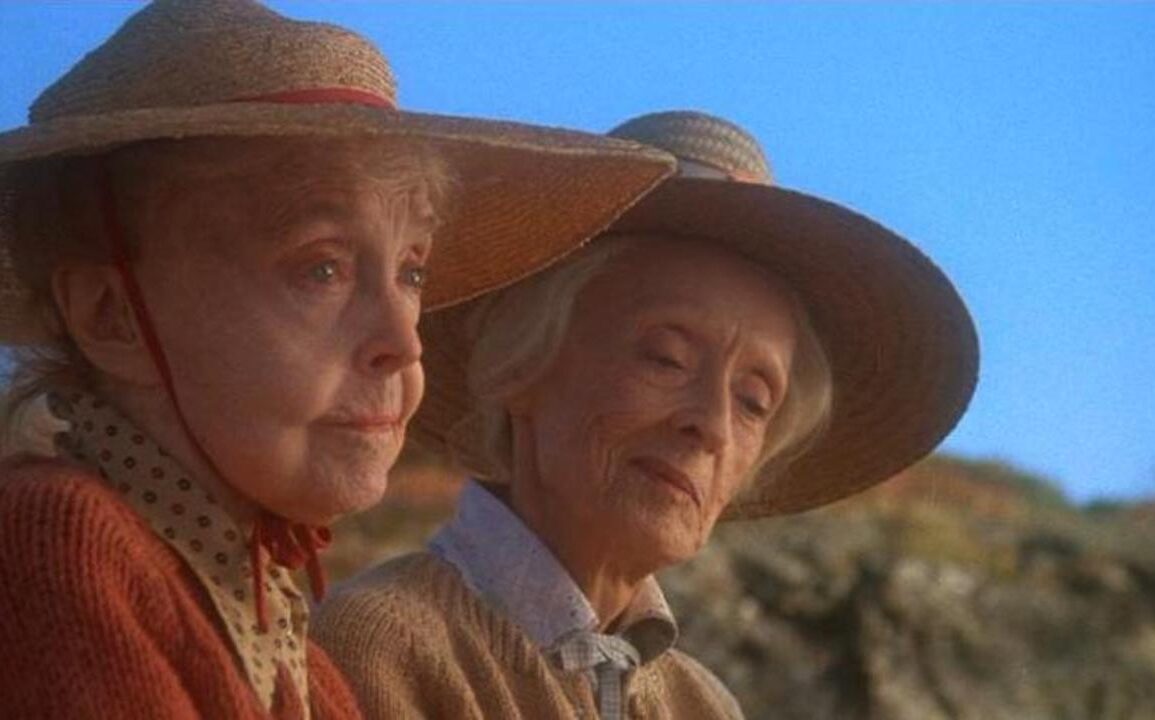 A lovely little chamber piece that showcases classic film stars in their declining years. Kino’s Blu-ray gives the film a lot of respect with tons of special features.

Synopsis: Two elderly sisters spend a traditional August at their seaside home in Maine, for perhaps the last time. Their attitudes and outlook on life and death, both old and new, continually affect their relationship with each other, and with their distinguished and not so distinguished neighbors.
Review: A potentially idyllic holiday in Maine for two very different elderly sisters takes a melancholy turn when they both seem to realize that this will most likely be the last time they are together in this beautiful place. Sarah (silent film star Lillian Gish) is a widow and the long-suffering keeper of her now-blind sister Libby (screen legend Bette Davis), who is bitter and cantankerous. The sisters bide their days by going for short walks, speaking of the past, and entertaining a dinner guest – a Russian immigrant looking for a “sponsor,” played by a delightful Vincent Price. Other folks – like a nosy neighbor (Oscar nominated Ann Sothern), and a snippity handyman (Harry Carey Jr.) come and go, but this is really the story of the two sisters and how their relationship develops over the course of the days.
Simple and yet lovely in its snapshot of declining-in-years classic film stars in a virtual chamber piece, The Whales of August is – at times – beautiful and sad, as we witness these old performers in what would be the last or one of the last roles of their careers. Nothing much happens in the movie, but it’s still worth taking a look at for film lovers and for fans of Vincent Price, who delivers a charming, non-horror performance. The score by Alan Price is sweet, and the script by David Berry (based on his play) gives everyone in the film something to work with. Directed by Lindsay Anderson.
Kino Lorber’s recent Blu-ray release of The Whales of August looks sharp and clear, and the disc is packed with special features, including a new audio commentary by film critic Stephen Farber, as well as a whole bunch of archival interviews and much more.