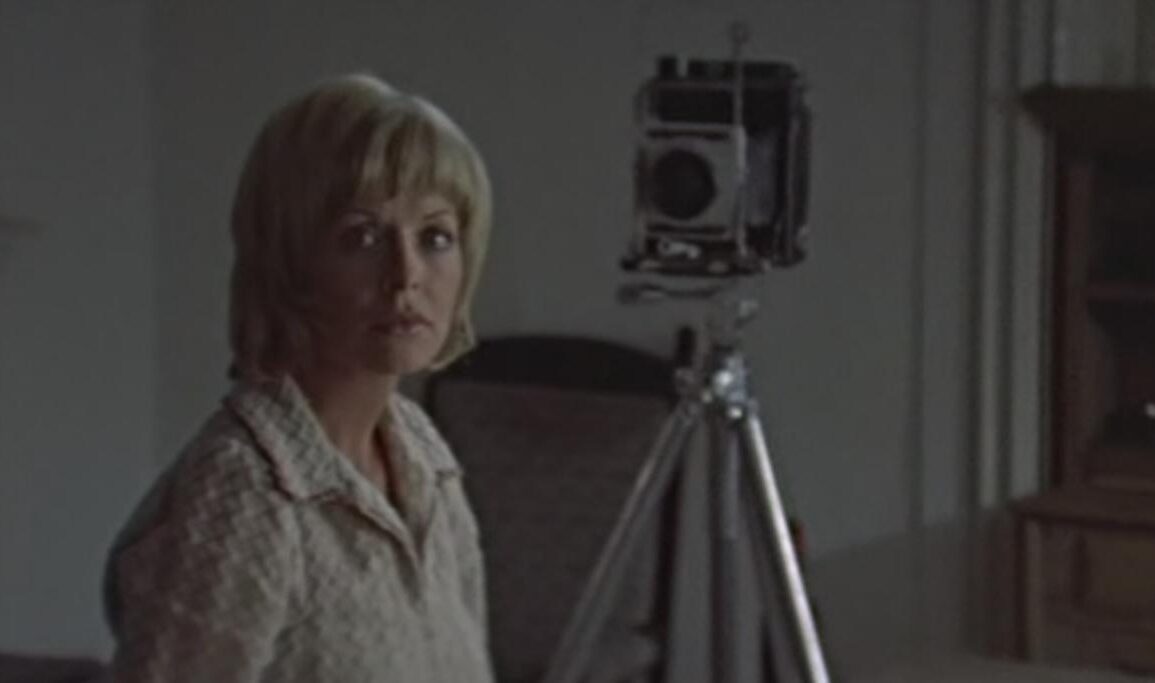 A beautiful film, and very stylish. The movie is a psychological horror film. Arrow’s release is gorgeous.

Plot: Schizophrenic housewife, engulfed by terrorizing apparitions, kills off each, unknowing if these demons are merely figments of her hallucinatory imagination or part of reality.

Review: A children’s book author named Cathryn (Susannah York) is on holiday in Ireland with her husband Hugh (Rene Auberjonois) when she suddenly starts hallucinating and hearing voices on the telephone that are clearly not there. From one day to the next, Cathryn is in full-on schizophrenic mode, and it intensifies when her husband changes into another man right before her eyes, and then changes back, a constant interchange that really throws her psyche for a loop. Her idyllic vacation turns into a nightmare as she struggles to contend with psychosis, and before long she’s seeing her own doppelgänger as well, and it begins to drive her to the brink of insanity. Her friends and her husband have no idea that anything is even wrong with her until it’s too late when she begins using violence as a means to cope and deal with her psychosis.

Robert Altman’s Images begins like a slow burn horror movie with a mysterious and intriguing set up and follow-through for a while, but I gradually lost interest with the film’s repetitious fake-outs and revelations. The film looks stupendous with photography by Vilmos Zsigmond and an unsettling mood score by John Williams, but the film itself requires an investment that proved to be too much for me. Still, films this stylish and consistently strange are very hard to find these days, so the movie has strong merit and will find its audience now that Arrow has released it onto Blu-ray in a beautiful looking 4K transfer. Special features include several commentaries and a scene-select commentary by Altman, as well as archival interviews, trailers, and more. A newly commissioned piece of artwork graces the cover, but original artwork is on the flipside of the sleeve. There’s also a thick insert booklet with liner notes.