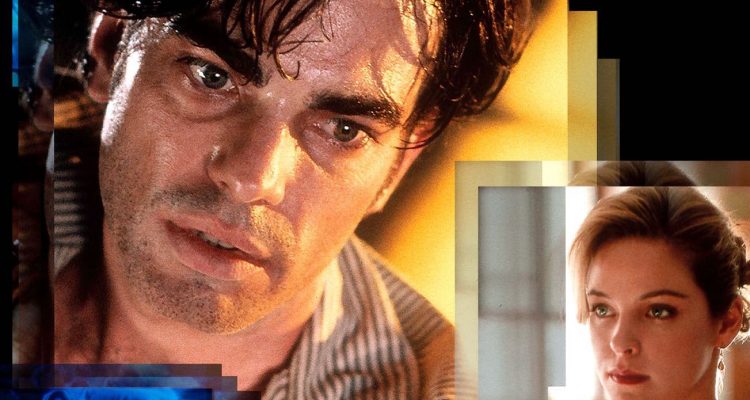 The Underneath (1995) Kino Lorber Blu-ray Review

With Soderbergh’s crafty, experimental art house style, the movie is burdened with a weird, all-over-the-place timeline (thanks a lot, Pulp Fiction) and a far too casual tone and pace, The Underneath is almost instantly forgettable with a floppy, flaccid performance by Gallagher.

A man returns to his old hometown to attend his mother’s wedding, only to get into all kinds of trouble when he gets a job at an armored car company.

After leaving his hometown years ago following a string of mounting betting debts he couldn’t handle, Michael Chambers (Peter Gallagher) comes back home to attend his mother’s wedding. Right from the start, Michael’s presence in town ruffles some feathers, most notably his ex-girlfriend Rachel (Allison Elliot), whom he left without warning or explanation. Rachel is now with the local crime lord (played by William Fichtner), a dangerous man who sees Michael’s arrival as a threat to his relationship with Rachel. Instead of going back to wherever he came from after the wedding, Michael gets a job with his new stepdad, working at an armored car company. This doesn’t bode well for anyone close to Michael, as he begins to plan a heist that will net over a million in cash, but he makes the grave mistake of partnering with his ex-girlfriend’s husband, the one man he should know better than to deal with. Sniffing around Michael’s business is his brother, a jealous and shifty cop who hates him for a variety of reasons. Once the heist is on, there’s no going back for Michael, who clearly has no wisdom or guidance other than his own selfish desires.

From director Steven Soderbergh, The Underneath was based on an old crime novel, and it shows, but it’s been adapted and updated for a present-day setting, which is okay, I suppose, but it would’ve worked even better had it been set in the day in which the novel was written. With Soderbergh’s crafty, experimental art house style, the movie is burdened with a weird, all-over-the-place timeline (thanks a lot, Pulp Fiction) and a far too casual tone and pace, The Underneath is almost instantly forgettable with a floppy, flaccid performance by Gallagher. I remember seeing this in the mid-’90s and feeling exactly the same way as when I watched it again for this review. For a movie that should’ve been edgy and punchy, it falls flat and unremarkable. That said, it feels like it paved the way for Soderbergh to make Out of Sight, which was much better.

Kino Lorber’s new release of The Underneath on Blu-ray looks and sounds much better than the previous releases, and it comes with a new audio commentary by a film historian and the trailer. 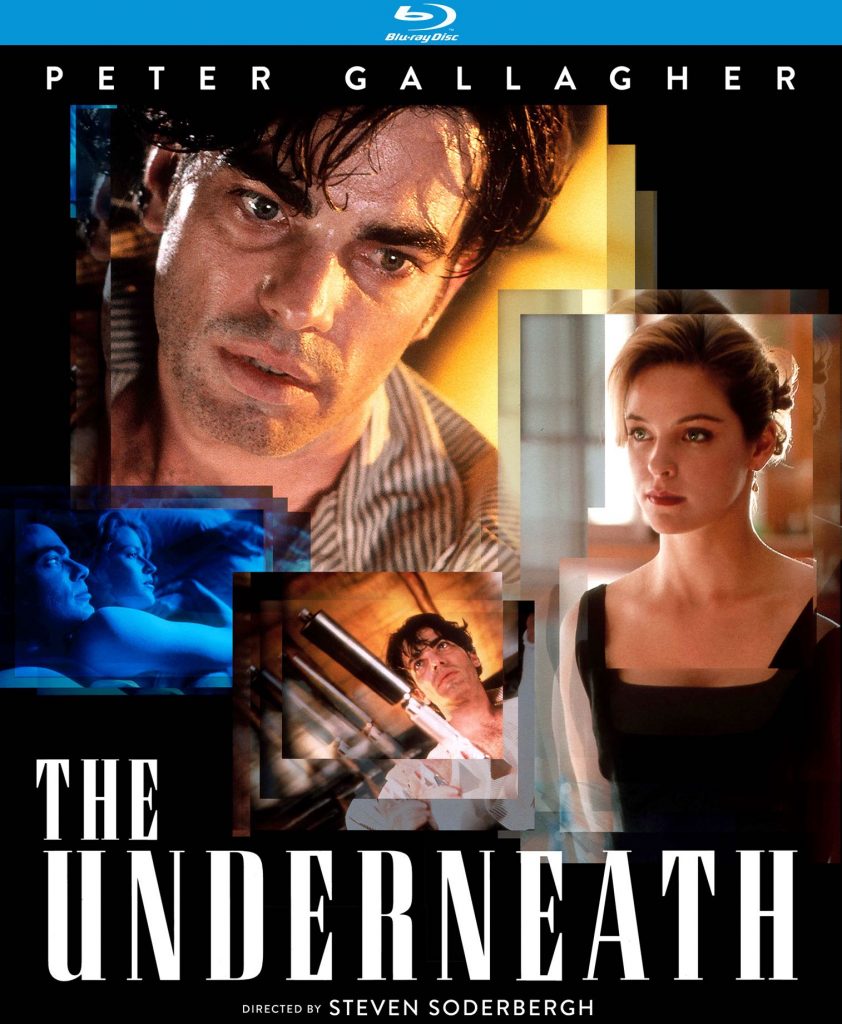