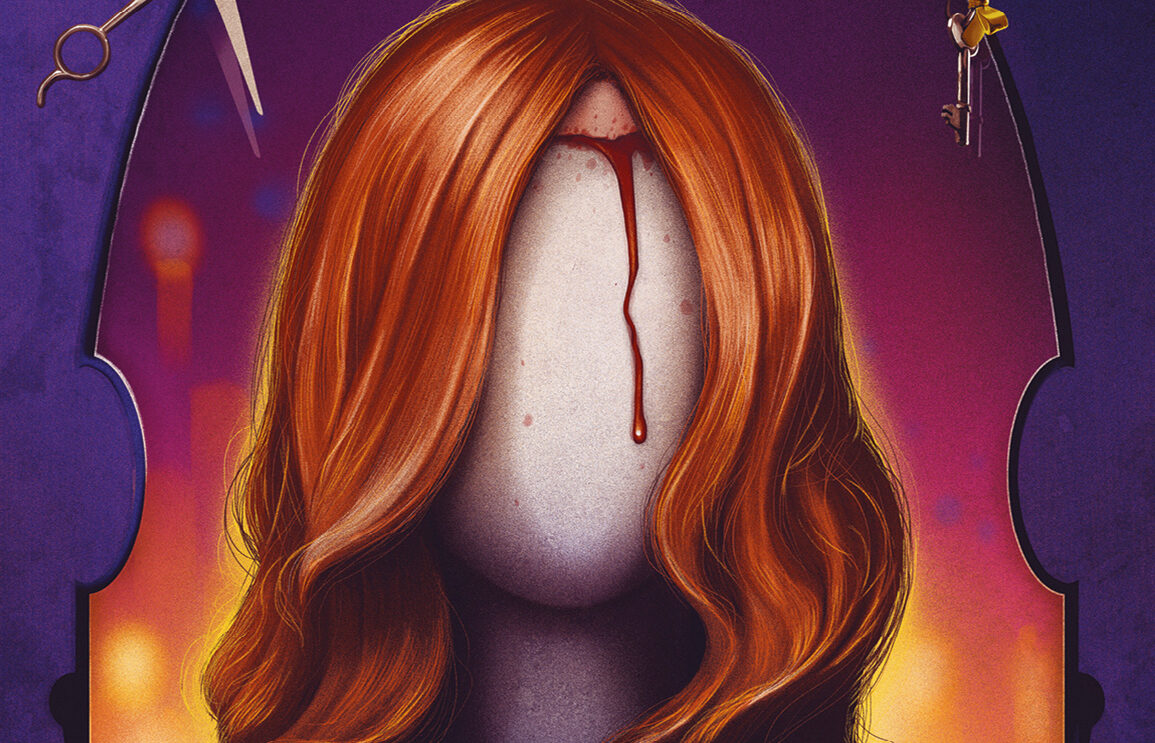 Part William Lustig’s Maniac, Franck Khalfoun’s remake of Maniac, and Lucky McKee’s May, The Stylist from filmmaker Jill Gevargizian is an uncomfortable and draggy slasher that managed to get under my skin after awhile despite my best efforts to not allow it to.

A socially awkward hair stylist is a serial killer on the side.

Perfectly attractive, but socially awkward to the point of being psychologically crippled, Claire (Najarra Townsend) has managed to balance her issues by being capable at her profession: hair styling at a trendy salon. But she has a dark, brooding secret too, and it’s beginning to bubble to the surface: She kills some of her clients after the salon shuts down, and she keeps the scalps. When her longest running client Olivia (Brea Grant) asks her to do her hair for her wedding in a week, Claire doesn’t know how to handle it because, well, Claire has an obsession with Olivia, and doing her hair for her wedding requires something a little extra that Claire doesn’t really have in terms of empathy, but she accepts anyway. In the week leading up to Olivia’s wedding, Olivia includes Claire in pre-wedding festivities, including a bachelorette party that turns awkward when Olivia’s friends see in Claire something that Olivia can’t see: That she’s strange and creepy. As the big event draws closer, Claire’s state of mind rapidly deteriorates and she’s unable to contain her psychosis any longer and her kills become more prevalent. Soon, the neighborhood has missing person’s signs on shop windows, and some grainy surveillance photos of Claire after her latest killing. Will Claire be able to contain herself at Olivia’s wedding, or will she ruin it all?

Part William Lustig’s Maniac, Franck Khalfoun’s remake of Maniac, and Lucky McKee’s May, The Stylist from filmmaker Jill Gevargizian is an uncomfortable and draggy slasher that managed to get under my skin after awhile despite my best efforts to not allow it to. The film’s greatest power is to force the viewer to watch actress Townsend (who is too beautiful to be playing this weirdo character) act socially awkward in simple social scenarios. When it gets to the point that she’s masturbating in her friend’s bed while she isn’t home, the movie has reached a point of no return that feels like the edge of a cliff. You know things are going to turn out badly, but the movie commits itself to that conclusion, and it works to a certain degree. It’s awfully slow and dreamy and not creepy enough, but it’s a success as far as these kinds of serial killer / slasher films go.

Arrow Video recently released a Blu-ray edition of The Stylist, and it comes with a bonus soundtrack CD, which is pretty cool and rare these days. Spcial features include an audio commentary by the director, plus a video intro, a visual essay, an insert booklet, quite a few featurettes, trailers, an image gallery, and even a fold out poster. The package is slick and attractive, and fans of the genre might do well to pick this one up. 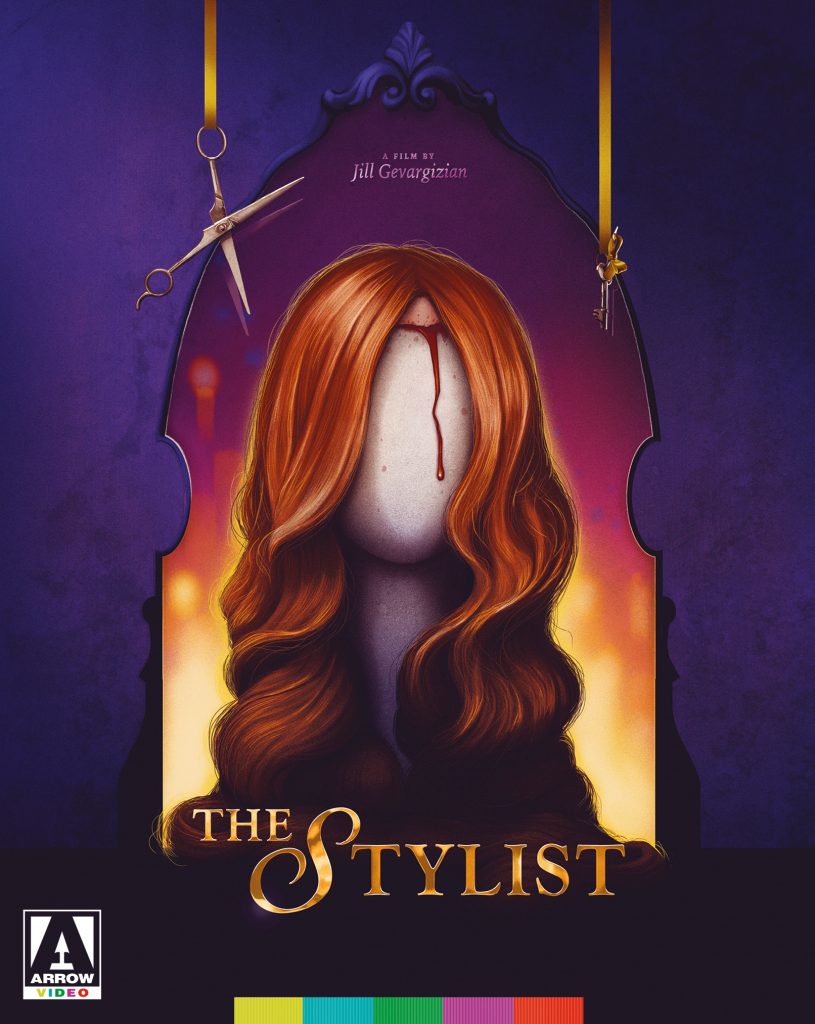