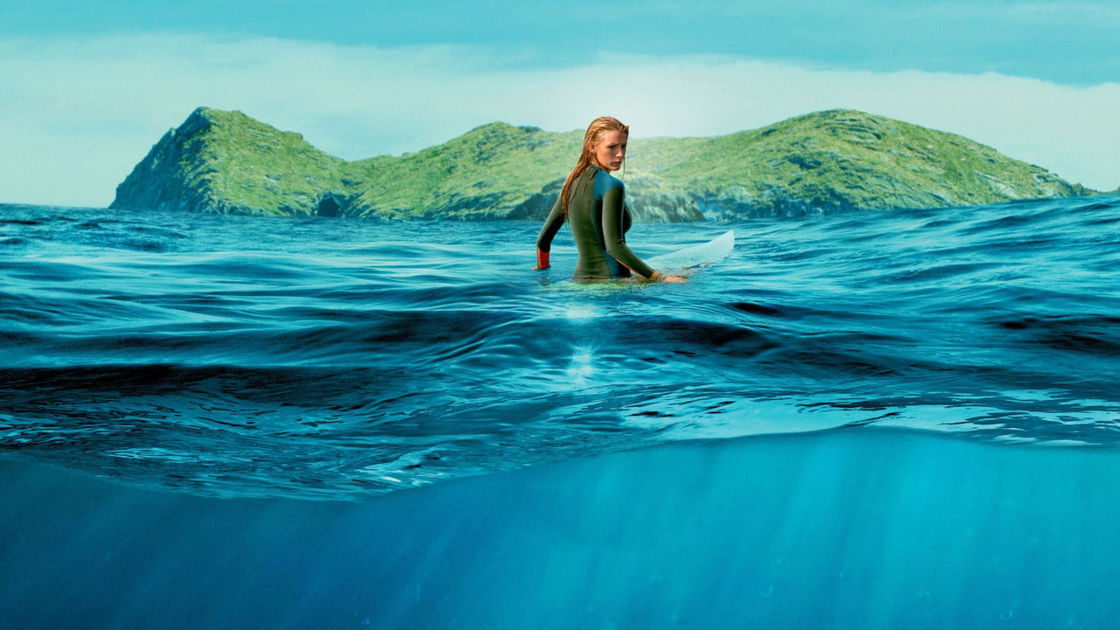 The Shallows has a few too many silly moments but there are worse ways to spend a Saturday as it’s quite tense in places. I would watch it on Netflix rather than going to the movies to watch it.

Plot: Still reeling from the loss of her mother, medical student Nancy Adams (Blake Lively) travels to a secluded beach for some much-needed solace. Despite the danger of surfing alone, Nancy decides to soak up the sun and hit the waves. Suddenly, a great white shark attacks, forcing her to swim to a giant rock for safety. Left injured and stranded 200 yards from shore, the frightened young woman must fight for her life as the deadly predator circles her in its feeding ground.

Review: It’s almost impossible to watch a killer shark movie and not compare it to Jaws but The Shallows manages to be entertaining in its own right despite not being anything we haven’t seen before.

At times it is incredibly tense but then on the flip side it also gets unbelievably dumb. It’s the type of movie that will have you on the edge of your seat at some points and then shaking your head at other moments.

The most memorable scene is the part we have seen in the trailers where we see our hero Nancy Adams (Blake Lively) surfing and the shark appears in the wave behind her.

The Shallows is your worst nightmare come true but my main problem with it were the amount of unlikely things that kept happening which took away any sense of believability. Whenever Nancy decides she’s had enough of this motherf***in’ shark in this motherf***in’ ocean she rises up and says “uh uh” because she’s a strong independent woman and no pesky shark is going to hold her down.

This is also a really hungry shark as he is relentless and never gives up but I had to wonder would a shark really go to that much effort and stick around for hours? Maybe but hey, it is a movie after all and sometimes you just need to go with the flow.

The shark did look convincing though and the movie was well shot with Lively being relatively sympathetic. There were some nice character moments before the shark even enters the story; a moment with Nancy looking at her phone with photos of her late mother was surprisingly moving and got you on her side immediately.

Overall, The Shallows has a few too many silly moments but there are worse ways to spend a Saturday as it’s quite tense in places. I would watch it on Netflix rather than going to the movies to watch it.