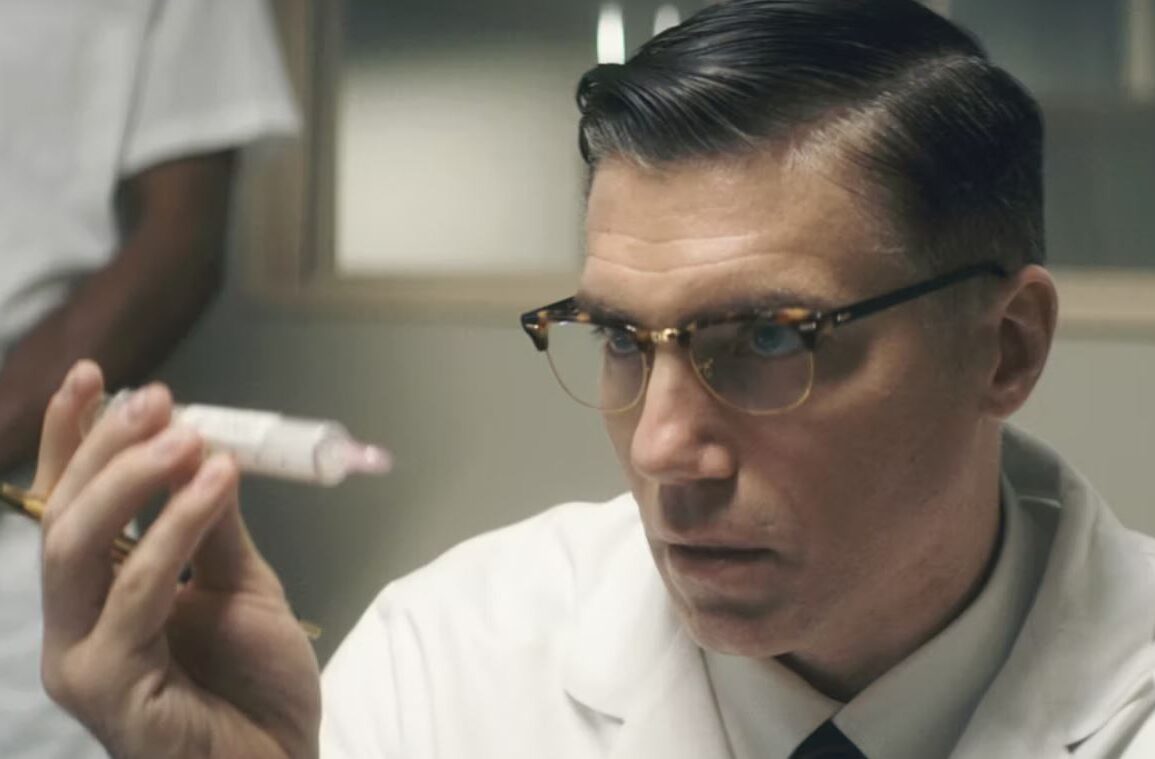 MK Ultra is a taut thriller that asks can we really trust those in our government to protect us? It’s not something I would watch regularly as it is rather grim but it’s still definitely worth watching.

Plot: In MK Ultra, a brilliant psychiatrist (Mount) unknowingly becomes entangled with a dangerous government entity. Set during the true and unconscionable CIA drug experimentations of the early 1960s, Ford Strauss finds his professional and ethical boundaries tested as he is recruited to run a subsect of the program in a rural Mississippi Mental Hospital. Under Project MK Ultra, the CIA ran an illegal human experimentation program intended to develop procedures and identify drugs such as LSD that could be used in interrogations to weaken individuals and force confessions through brainwashing and psychological torture.

Review: I’ve always been fascinated by the MK Ultra program as I was going to use it in a script I was planning to write several years ago. I never did but thankfully Ex-Intelligence Officer Joseph Sorrentino wrote and directed this chilling and taut thriller that stars Anson Mount and Jason Patric. The film examines the experiments the United States conducted on its own citizens and it proves that reality is usually scarier than fiction.

I’m not sure this is a movie I would watch regularly as it is dark and disturbing at times yet still remains gripping. Anson Mount is well cast as the psychiatrist who doesn’t know what he’s got himself into with this shady government organization as they conduct these experiments but when things go too far he begins to understand that these are not people out for the greater good.

Jason Patric makes for a menacing character in Galvin Morgan who is enigmatic but we can tell early on that this is not someone to be trusted.

It’s a little slow is terms of pacing at times but the finale is suitably satisfying and bloody making for essential viewing.

Overall, MK Ultra is a fascinating tale of a government organization going too far and is dark, disturbing and gripping so it will surely have you doubting who you can trust for the foreseeable future.